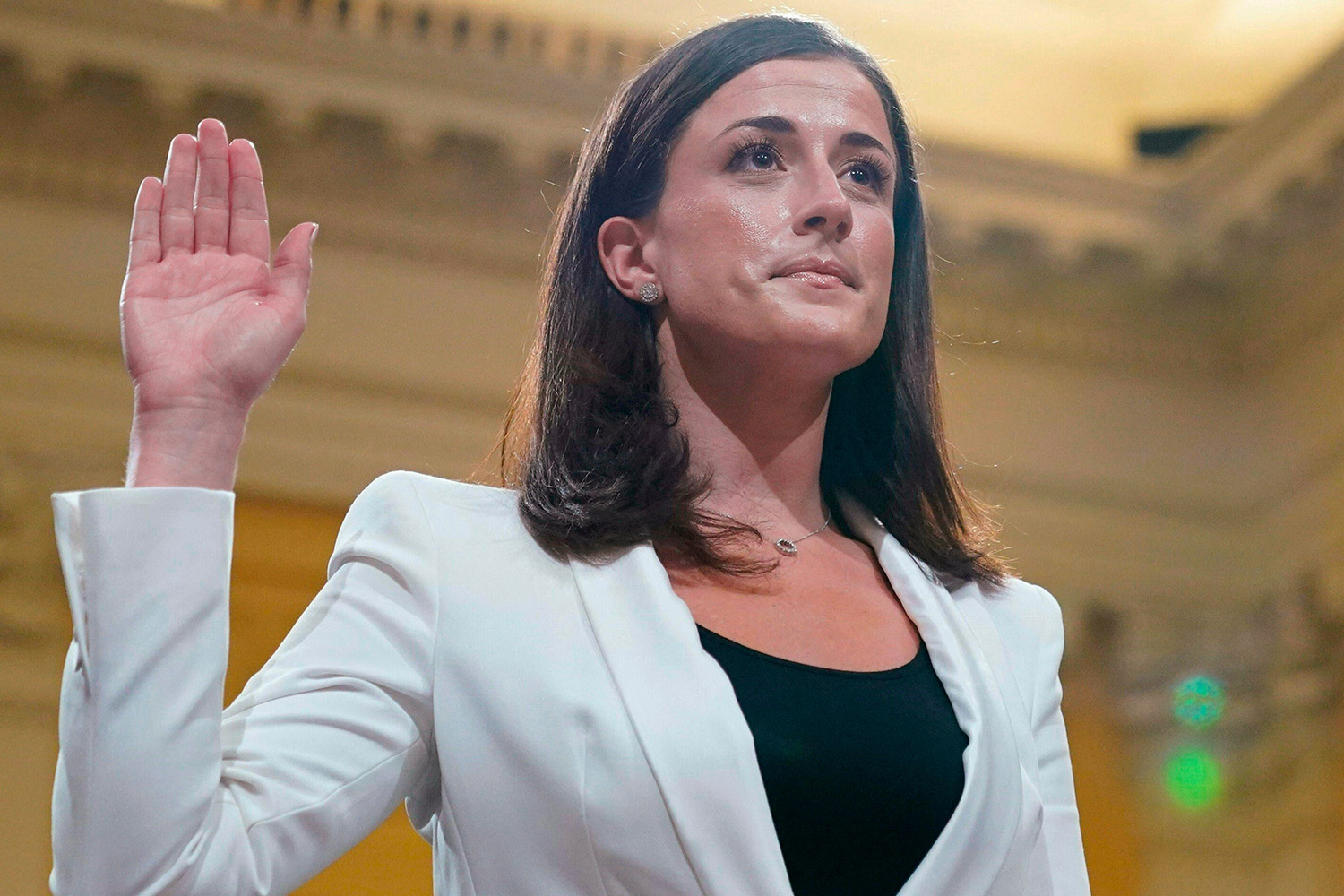 As the January 6th hearing continues, more and more accounts of the situation continue to be brought into the fold. One such account is coming from Cassidy Hutchinson, a top deputy to the then-White House Chief of Staff Mark Meadows. In addition, the United States Secret Service may have had notice of the Capitol riots.

According to Hutchinson, the secret service was aware that some of those among the crowd of people attending President Donald Trump's rally who were armed with weapons and armor sought to target Congress and breach the capitol building before the riot itself. However, in that case, the Secret Service failed to properly communicate this underlying threat to law enforcement, Congress, and the public.

John Cohen, a former department member of Homeland security official, said this in regard to Hutchinson's testimony, "It appears that senior officials at the White House were not only aware of plans to march on the U.S. Capitol, but also appeared to be planning for the president to join. This testimony raises highly disconcerting questions about what the Secret Service knew about this event and why more wasn't done to prepare."

One portion of the testimony, in particular, caught the eye of many, where Cassidy Hutchinson said: The president said something to the effect of, 'I'm the effing president, take me up to the Capitol now' -- to which Bobby [Engel, the head of Trump's security detail], responded, 'Sir, we have to go back to the West Wing.'" Then-President Donald Trump supposedly lunged toward his security detail when he refused to take Trump to the Capitol.

The testimony portion suggested Donald Trump wished to go to the Capitol where the riots were taking place. After Hutchinson's testimony, an increase in the number of witnesses coming forward to testify was observed, according to congressman Adam Kinzinger.

“This happens every day, every day, we get new people that come forward and say, ‘Hey, I didn’t think maybe this piece of the story I knew was important, but now that you guys are taking a look, I do see how this plays in here,’” Congressman Kinzinger explained to Dana Bash on the State of The Union.

The January 6th committee is set to hold two more hearings in the coming weeks. What details come out in those hearings will continue to shed light through new perspectives as new witnesses share their stories.