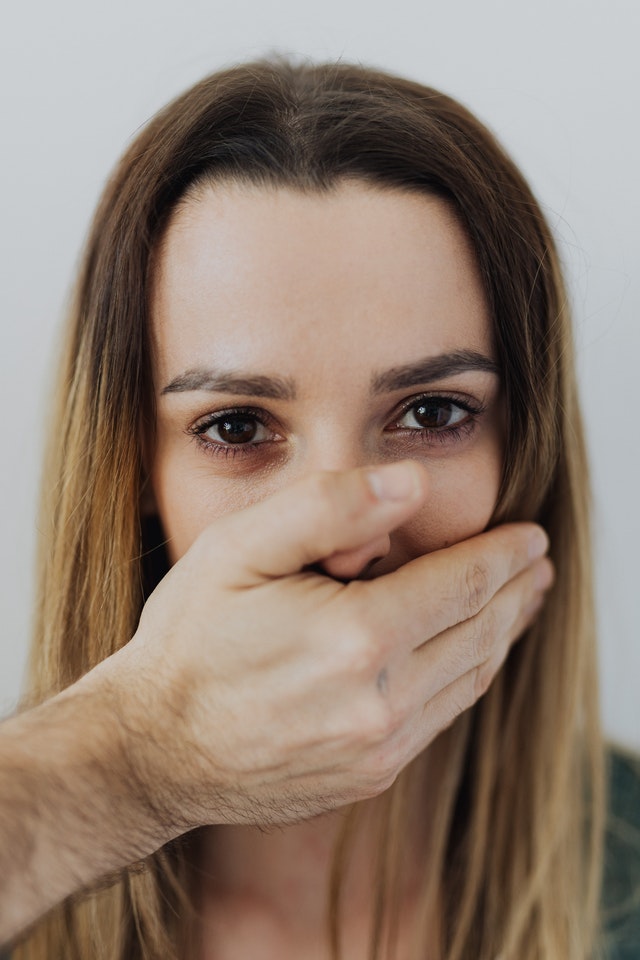 Human trafficking is a crime that most Americans believe happens in third-world countries without even realizing its prevalence in the United States. In fact, sites such as organizations such as DelieverFund have to constantly remind Americans that sex trafficking does happen in the US. One of the reasons why many Americans don’t know that sex trafficking happens in the United States is because it receives very little attention on national media, and the one state that knows this for a fact is Ohio.

According to WOWK 13, the Ohio police have been trying to get national attention drawn to their fight against sex trafficking but to no avail. As such, they are having to fight against human trafficking in Ohio all on their own. Ohio police have been trying to alert the public to the prevalence of human trafficking. According to 10tv, Ohio has the fifth-largest sex trafficking record in the entire US. Ohio outcompeted Georgia, Washington, and Nevada, states with their own extensive records of sex trafficking. The states that outmatch Ohio’s records are California, New York, Florida, and Texas, which are known to harbor a lot of crime in general. And yet, what might surprise a lot of people is that most residents in Ohio feel that their state is a safe place to live, according to Ohio’s government website. Comparing this to data found in New York, the story is very much different. According to Safewise, only 40 percent of New York citizens feel safe in their own homes. There is a stark difference between the feelings of New York residents and Ohio residents. And yet with all of this crime, why do the people of Ohio feel so comfortable in their houses?

Recently, in an incident covered by Cleveland19, there was a huge bust in which 161 arrests were made concerning sex trafficking. Minors were forced into prostitution. Clients and sex traffickers were arrested. In another incident, according to Clevland 19, 8 arrests were made in relation to sex trafficking during NBA all-star weekend. The article noted that minors were the victims who were kidnapped were forced to perform sexual acts for their adult clients. Despite these busts being huge for local police, they received very little coverage outside of their local news stations. No major US news outlets covered it. News of these incidents were not spread across Ohio. These incidents were treated as if they were one-off incidents that were not part of a huge crisis in the state of Ohio. However, despite the lack of coverage, Ohio’s state government is doing what it can to prevent human trafficking.

According to 10tv, The police in Ohio feel like the best way to keep human trafficking from becoming a bigger problem is to educate people on the dangers and signs of human trafficking. WKBN 27 covered an event in which a woman, Barbara Freeman, shares her story about being introduced to drugs and being trafficked at the age of 16. She was taken in Franklin County’s CATCH program, which treated her as a victim instead of a criminal. She stated that the people who were most likely to be trafficked “are the most vulnerable”. According to Engage Together, drug addicts, children, and people with mental illness are some of the most likely victims of sex trafficking. As such, the best thing citizens of Ohio can do is educate their children about the dangers of sex trafficking and learn which red flags to look out for. Of course, the government of Ohio should consider more recovery programs for people struggling with drug abuse or mental illness. Programs such as Franklin County’s CATCH program were able to help people like Freeman turn their lives around. Such programs may see the rate of human trafficking go down. Freeman has founded her own project to help pull women out of sexual exploitation situations.

Is Delhi safe in the era of modernisation?