Tinder Swindler Lifestyle: A Crime or A Success? 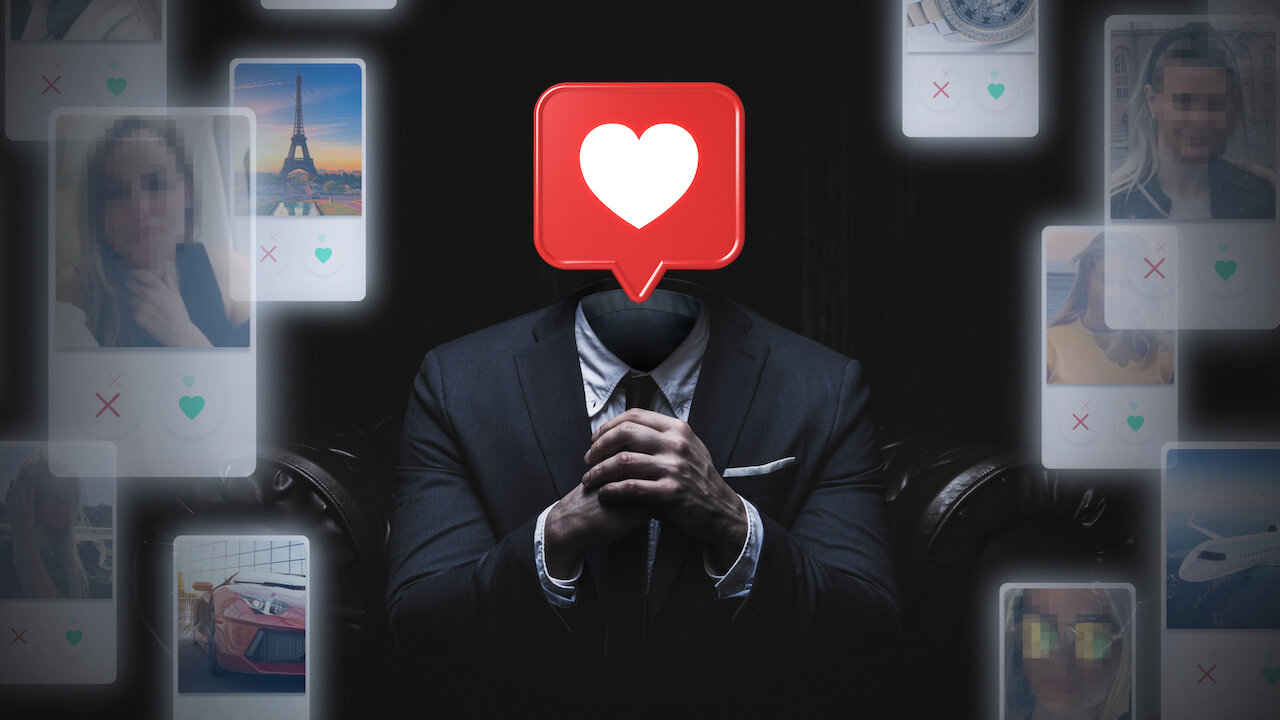 A billionaire swipes right for your profile on tinder. That sounds like the ideal situation, right?

Unfortunately, this had proven to be the worse nightmare for three women.

Simon Leviev set out a detailed plan, the Tinder Swindler, originating from the online dating platform Tinder to con three innocent women out of hundreds of thousands of dollars. He played a game of running away to hide from his enemies and not having access to a credit card, therefore using the relationship he formed with these three women to his advantage.

Because Netflix shedding light on the dark side of online dating, it forms the question of whether catfishing is avoidable and whether enough is being done to prevent it.

Online dating is a world of deception, as catfishing comes with the way people misrepresent themselves to gain the ‘right swipe’ on Tinder. It comes in two forms:

1)     Strategic self-representation to show a selected version of oneself

2)      The use of bait, such as photos and words expressed to purposely show interest

The two forms represent online dating as illegitimate as it results in worrying statistics such as Romance Scams, as reported to the Federal Trade Commission in 2020, resulted in $304 million losses as they experienced a 50% increase since 2019.

However, these statistics are covered by normalizing online dating due to recent surveys suggesting that over 40% of people in established relationships met their current partners online.

It can be suggested that Netflix contributes to normalizing these statistics through the dedicated documentary to glamourize the fraudster lifestyle. The status Leviev has received through these scams has risen to a point in which he has signed with Hollywood talent managers and is in talks to create his dating show. Although he is suffering the consequences of being banned from dating apps such as Tinder, he has now become an influencer who has a net worth between $500,000 and 1 million dollars.

The outcome of his scams has proven to be successful as portrayed through his online lavish lifestyle, which he still advertises through his social media platforms. The dangers of online dating are therefore being covered up through the emphasis on the opportunities Leviev is still gaining, through having talks of creating his dating show, writing a book, and starting a podcast.

The famous documentary of the Tinder Swindler has been a key factor contributing to his success. It can be suggested Netflix has switched from being a deterrence of catfishing to glamorizing the potential positive outcomes of these scams.

Therefore, the glamourizing of catfishing online suggests it is becoming an unavoidable situation for those who are attempting to fit the criteria of forming legitimate relationships online.

In contemporary society, the risks of online dating are potentially being twisted as being beneficial for a glamourous lifestyle.