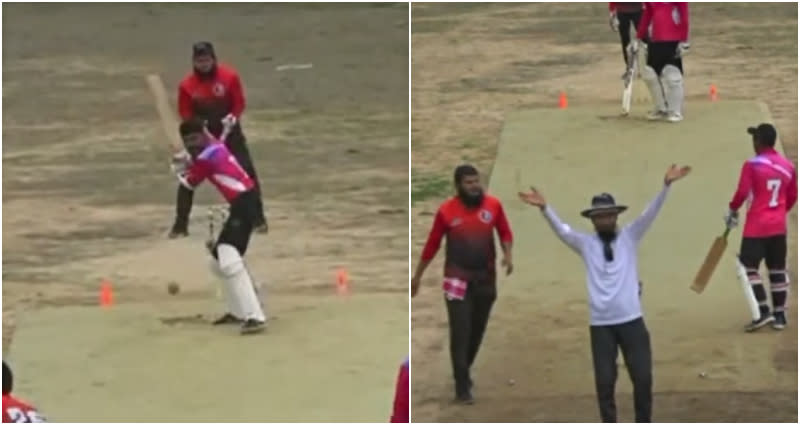 A gang of scammers, composed of people, has staged a fake cricket championship in India swindling a group of bettors from Russia. Four have been arrested in the first week of July by the Indian police. They are accused of playing the fake championships with real matches between fake professionals that were farm workers. The field was purposely built for the occasion, on a farm in the west region of Gujarat and streamed live on YouTube. Bettors from three different cities in Russia were the victims of the scam. They had been loured into the cricket betting business through a channel on the popular platform Telegram. The channel was created by the scammers, who had contacts in the country.

“Indian Premium Cricket League” was the pretend name of the championship, dangerously similar to the “Indian Premier League”, a real cricket championship, and the wealthiest in the world is also streamed online on YouTube. The latter competition though was already over at the time of the scam, since it ended in May, the fake championship started a couple of weeks after the end of the real one and got so far that the fake winning teams had reached the quarter-finals stage. The fake players, who we said were just simple farm workers or unemployed young people, were also wearing uniforms of the official Indian Premier League teams. The setting, based in a Molipur village, was also particularly believable since fake spotlights were installed, and high-quality cameras were recording the event with onscreen designs that displayed the ongoing score like in a real game. Sound effects were added to mimic the presence of a crowd and a reporter was hired to comment on the matches.

The matches' results were monitored and controlled by the scammers, who were instructing the players through a secret signal system on how to play to get the outcomes the games needed to have, based on the bets of the bettors. The police stopped the scam after nine games had already been played at that point. Sefi Mahamad Saqib Riyazuddin, Koli Mahamad Abubakar, Davda Sadiq Abudlmajeed, and Dawda Shoyeb Abdulmjeed (the mastermind of the scam) are the respondents arrested by the Gujarat police, and are now facing the charges of criminal conspiracy and gambling, since betting on cricket is illegal in India. It is still possible to find some of the videos of the fake games on YouTube.