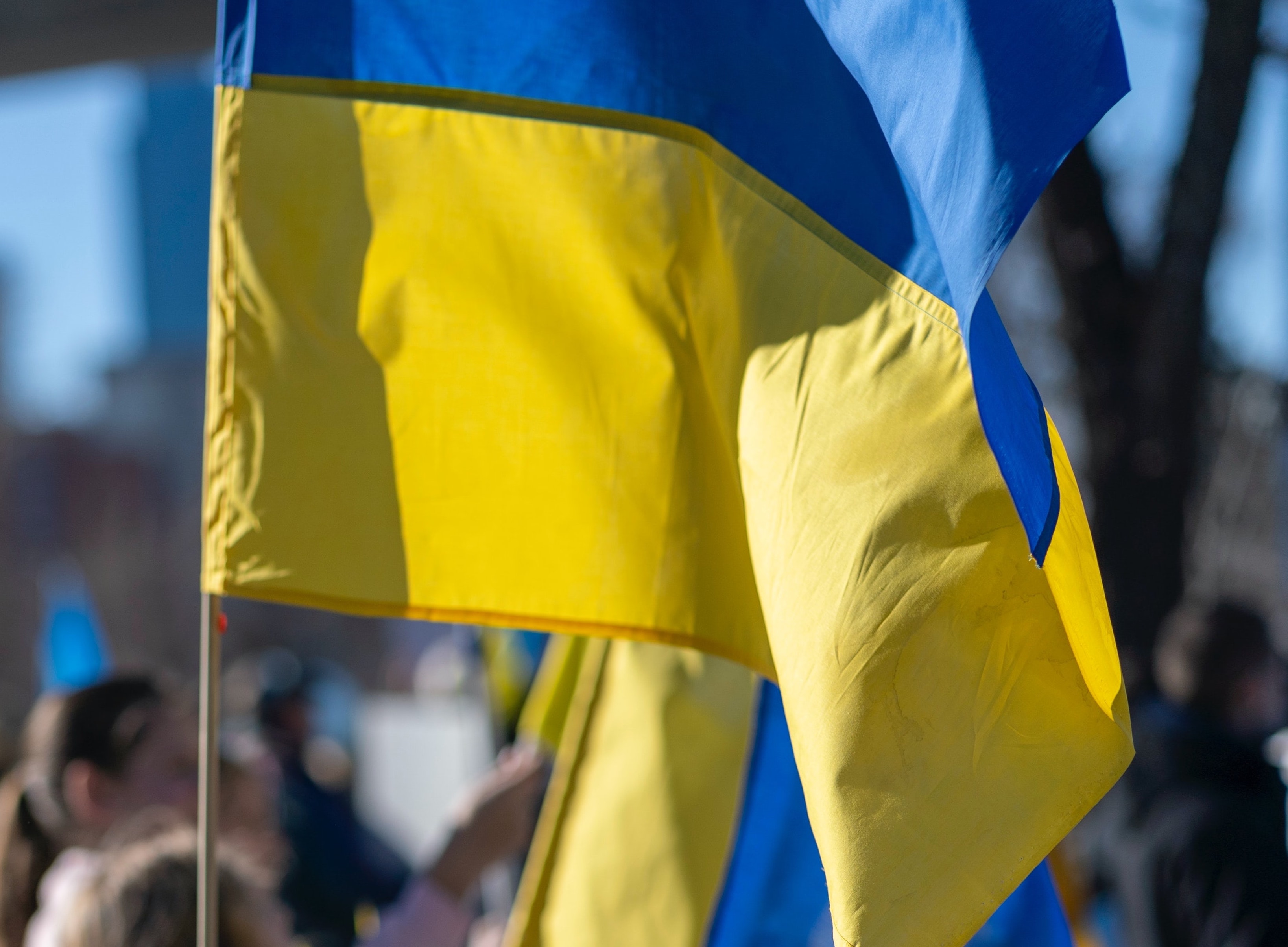 It has been nearly a year since the conflict between Ukraine and Russia began. Throughout that time, countries have chosen sides, refugees have fled from Ukraine and Russia, food crises have arisen, energy costs have spiked, global economic inflation and a new divide between east and west have become more visible.

As the effects of the war have continued to impact the rest of the world, experts and news organizations have shared different theories on the conflict’s direction and the future of these two countries.

BBC News interviewed several military analysts on how they think the conflict will continue in 2023.

One of the analysts, Michael Clarke, shared that winter was going to slow down all advancing offensives. So, when spring comes around, the conflict will pick up again. For Ukraine, pushing the Russian forces back to the border would be a big goal to achieve and a major win. For Russia, their plan for a big spring offensive could either prove to be a successful feat or a major defeat.

Two other specialists shared differing positions on the future of the conflict.

Andrei Piontkovsky held more positive leanings that Ukraine will ultimately be the winner and will take back their lands.

She shares two factors, “One is the motivation, determination, and courage of the Ukrainian military and Ukrainian nation as a whole, which is unprecedented in modern war history. The other is the fact that, after years of appeasement of a Russian dictator, the West has finally grown up to realize the magnitude of historical challenge it faces.”

Barbara Zanchetta proposes that the conflict will continue so long as nothing changes within Russia’s government and leadership. As long as it stays the same as it is currently, then the conflict will drag on for the foreseeable future.

“The costs of the war, both material and human, might break the level of commitment of the Russian political elite. The key will be inside Russia.”

Other experts have shared similar ideas according to the Television Service of News, both for the conflict and the aftermath.

Francis Fukuyama gave his point on how the possibility of Ukraine liberating the Crimean Peninsula is likely to occur this year while also believing that President Putin will not choose to use nuclear weapons.

“He believes the liberation of Crimea in 2023 is quite likely. This will happen after the AFU de-occupies the Zaporizhzhia and Kherson Regions.”

Another expert, James Jones states that the war will end this year, but that Ukraine will need continuing support and aid for the aftermath.

“Here are three things that I think are extremely important: speedy military aid supplies, humanitarian aid supplies, and a long-term plan for Ukraine's recovery. Once all of this becomes a reality, this battle will be over.”

A different expert, Steven Pifer pointed out in an article by Brookings Institution that the ramifications which Russia currently faces will grow as time goes on.

“The Russian military has suffered significant personnel and military losses. Economic sanctions imposed by the EU, United States, United Kingdom, and other Western countries have pushed the Russian economy into recession and threaten longer-term impacts, including on the country’s critical energy sector.”

While these experts share both optimistic and negative ideas of the future for both countries, news media have also given ideas and projections on what 2023 will show.

Atlantic Council gave several reasons why there is optimism for Ukraine this year. These include the amount of success the Ukrainians have been achieving along with the impact it has made in uniting Europe and gaining powerful allies that have been supporting it.

“Ukrainians have experienced an incredibly traumatic year but the country enters 2023 with the reason for cautious optimism. While the war is still far from over, several domestic and international trends emerged during the first ten months of the Russian invasion which pointed to the possibility of a future Ukrainian victory.”

The Guardian wrote an article about a conducted survey among its supporters on predictions for this year.

“From thousands of responses to our year-end survey, several people forecast a resolution to the war in Ukraine – either through diplomacy or from some sort of calamity besetting Vladimir Putin. Against that, many worry that things will get worse before they get better, predicting that the war will drag on deep into the year.”

Carnegie Endowment for International Peace wrote on Russia’s future stating that this year could make or break Russia’s leadership.

“In 2023, Russia faces three crucial issues—President Vladimir Putin’s plans for his future, the battle between the hawks and pragmatists in the elite, and looming government personnel changes—that could reshape the country.”

Clingendael Institute published an article by New Eastern Europe that the relations between Russia and the west will change depending on three possible scenarios for the future. One is a victory for Ukraine, another is Russia being the victor, and the last is a drawn-out stalemate.

The article first explains that if Ukraine is the ultimate winner, then Russia will be faced with major consequences. Political instability, regions within the nation desiring to be independent, and major leadership changes would erupt while Ukraine would be given aid from the west to rebuild from the damages it suffered during the conflict.

If Russia wins, then Ukraine will become a puppet state under the influence of Moscow and strengthen stability among the factions within Russia’s government. The west would keep Russia isolated and diplomacy would be very fragile.

Finally, if the conflict comes to a stalemate, then the war would be decided on the support from the west and how much these countries are willing to pay for it. If the cost becomes too much, then a compromise may be enforced.

Ultimately, the conflict will be decided depending on how both sides fare this winter until the end of February and the coming of spring.