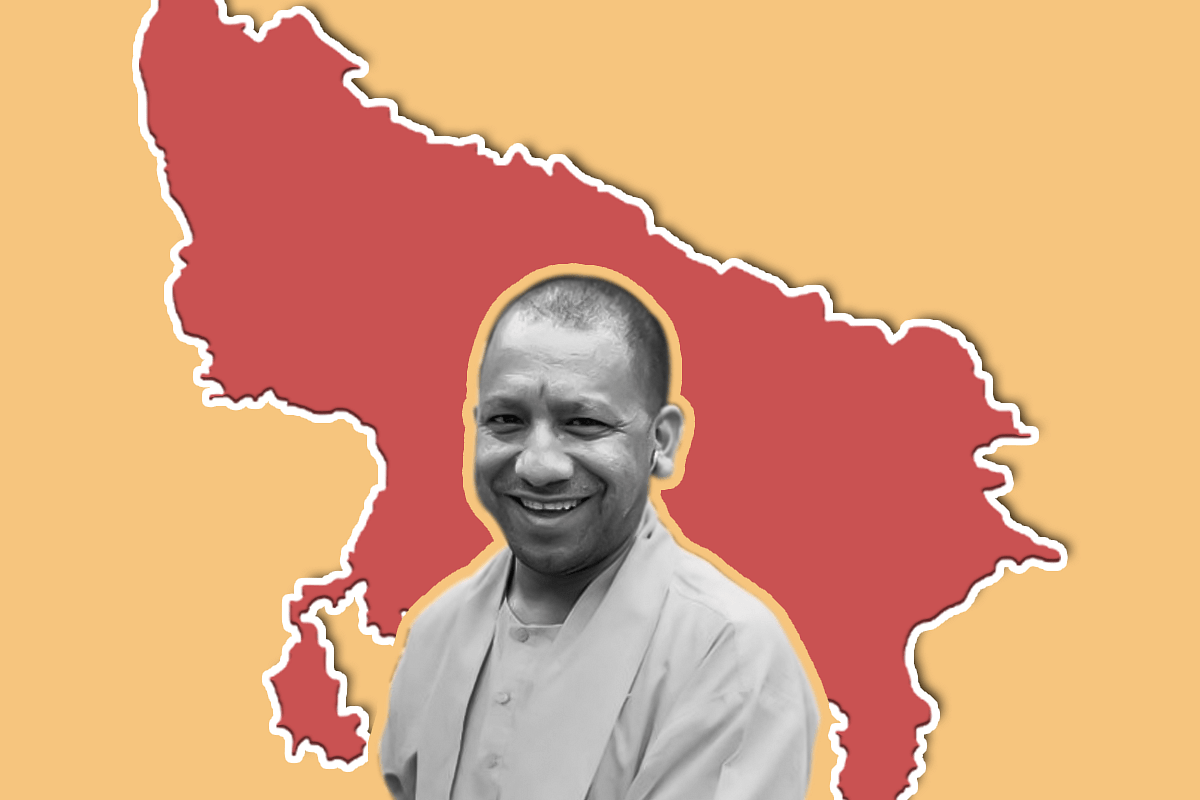 The Uttar Pradesh State Law Commission has released a proposed draft for the population control Bill on Saturday. The commission says that the policy will not be enforced upon anyone but would be a voluntary process, and to promote it there are incentives for abiding by the policy and disincentives for violating it.

The draft bill titled The Uttar Pradesh Population (Control, Stabilisation and Welfare) Bill, 2021 provides for different disincentives for the citizens who violate the two-child norm. the draft law says that after the enactment of the law any person with more than two children would be debarred from getting the benefits of all government-sponsored welfare schemes, cannot contest elections to the local authority or anybody of the local self-government. The violators shall also be ineligible for government jobs under state government or persons already a public servant would not be promoted. Ration card units will be limited to four people, the draft says.

The provisions will come into force one year after the date of the publication of the gazette. Chief Minister Yogi Adityanath will also launch the Uttar Pradesh Population Policy 2021-30 on July 11, on the occasion of World Population Day.

The policy will focus on ways to increase the accessibility of contraceptive measures and provide a proper system for safe abortion. Another objective of the policy would be to reduce infant and maternal mortality rates.

Listing out the benefits that would be provided to public-servants following the two-child norm, by undergoing voluntary vasectomy, the draft reads- “Public servants who adopt the two-child norm will get two additional increments during the entire service, maternity or as the case may be, paternity leave of 12 months, with full salary and allowances and three per cent increase in the employer’s contribution fund under national pension scheme.”

Citizens adopting the two-child policy by undergoing voluntary sterilisation will be eligible to get a soft housing loan, rebate on charges for utilities such as water, electricity, house tax etc.

As per the draft, additional incentives would be there for people, including public servants, if they adopt one child norm by undergoing voluntary sterilisation. The incentives include free healthcare facilities and free insurance coverage to the single child till they turn 20. The single child will also get preference in admissions in all educational institutions, including IIMs and AIMS, free education up to graduation level, scholarship for higher studies in case of a girl child and preference to a single child in government jobs. Public servants having only one child will be eligible for four increments apart from incentives promised to the general public.

There is a special provision for a couple living below the poverty line and following the one-child norm by getting voluntarily sterilised. They shall be eligible for an additional payment of a one time ₹80,000 if the single child is a boy and ₹1 lakh if it is a girl.

Exceptions are provided to parents having multiple births in a second pregnancy, adopting a third child after conceiving two children, in case one of the two children is disabled or if the parents lose one or both of their children.

Uttar Pradesh is the most populous state of India with a population of around 220 million. The commission on justifying the proposals said that the state has limited ecological and economic resources at hand and it was necessary to control and stabilize the population to achieve sustainable goals effectively.

“In Uttar Pradesh, there are limited ecological and economic resources at hand. It is necessary and urgent that the provision of basic necessities of human life including affordable food, safe drinking water, decent housing, access to quality education, economic/livelihood opportunities, power/electricity for domestic consumption, and a secure living is accessible to all citizens.”- the draft bill reads.

A State Population Fund will be set up to facilitate the implementation of the bill.

Stating government responsibilities, the draft says that maternity centres will be established at every primary health centre. The task of distributing contraceptive pills, condoms, and spread awareness about family planning methods through community health workers would be given to the Centres and NGOs. Health workers would also ensure mandatory registration of pregnancies, deliveries, births and deaths within the state.

The bill has been uploaded on the UP government's website and has invited public suggestions till July 19 through either mail at [email protected] or through post to the Uttar Pradesh State Law Commission.