Allergen Free Food, Their Prices, and the Solution 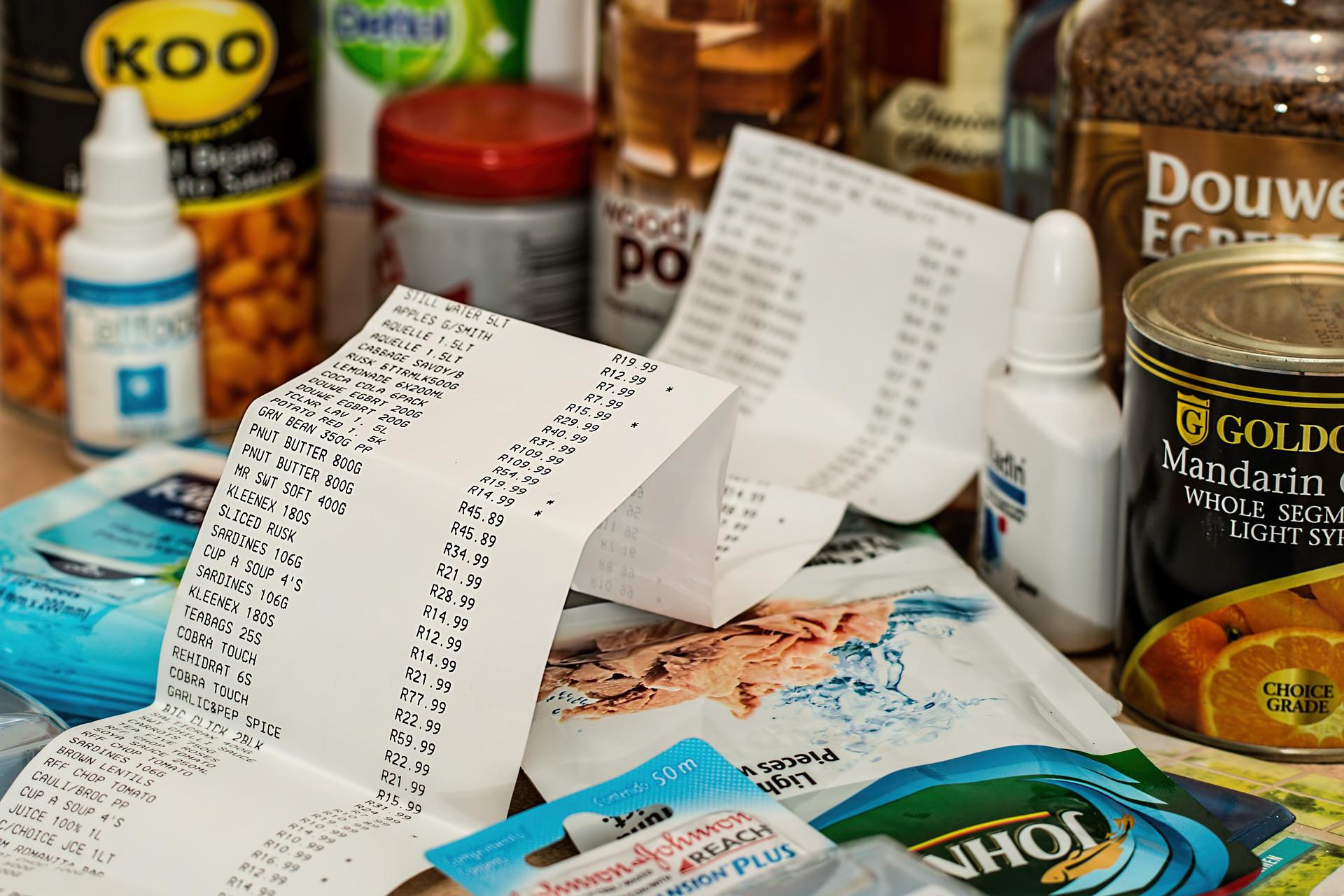 In our modern times food allergies have become a common occurrence for people across the world. Specific food allergies include the well-known celiac disease, and according to the National Institute of Diabetes and Digestive and Kidney Diseases, celiac disease can cause harm to a person’s body just by touching gluten. When a person with celiac disease consumes gluten, it damages their small intestine. To treat this disease, dietary changes are mandatory, and having grocery stores, fast-food joints, and restaurants providing gluten free options is a step in the right direction for the modern world to support members of society with allergies.

Celiac disease is not the only allergy known to affect the body. In fact, there are dairy, nut, soy, and other allergies that affect what a person is or is not able to eat. Grocery stores have begun providing alternatives to the foods that people cannot have, not only grocery stores but also fast-food joints and restaurants as well.

In fact, even one of Canada’s most popular coffee chains now sells ice cappuccinos with one of their many dairy free alternatives. Unfortunately, most of the places that offer allergen free foods charge extra for food that a person needs. For example, Tim Hortons charges an extra 30 cents to replace regular milk with one of the alternatives. Starbucks is also in the same situation as Tim Hortons regarding prices. Foodgressing mentions that the dairy free iced oat latte that Starbucks sells is $4 and 75 cents whereas their regular iced latte is almost a whole dollar less than the oat version, sitting at $3 and 95 cents.

Fast-food joints are not the only places that charge extra for a dairy free or gluten free alternative. In fact, the website nogluten mentions that Montana’s does offer gluten free buns, but at an extra charge. I haven’t even mentioned that grocery stores also charge extra for gluten and dairy free items. I went to Walmart the other day and bought myself some dairy free cheese, it cost me $6 and 47 cents for 10 slices of cheese. The thing that is crazy is that my mom bought herself some cheese the other month, a whole block of cheese in fact, for only $5 and 98 cents. That one block of cheese is most likely to provide my parents with at least 30 slices of cheese.

In my opinion something should be done about these outrageous prices that have been attached to the foods that people with special dietary needs must purchase. Why should people have to pay extra for something that they cannot live without? I remember back in grade 12 I had to create a theoretical proposal to the government of Canada and I chose to address the issues related to dietary needs and their prices.

What if the government allowed doctors to provide their patients with a special card that could be scanned at all grocery stores that sell gluten, dairy, nut, soy, and other allergen free foods when paying for their items. These cards could be given to the patients upon request, and proof of their allergies. It could either be mailed to them or presented to them while they were at the doctor’s office. On top of that, once their card had been scanned at the store, they would qualify for a certain discount based on the severity of their allergies. The card that the doctor would provide their patients with would be linked to the Canadian health authority website and would provide information with how severe their allergies were.

According to Threebakers gluten free foods cost extra to produce because of the risk of cross contamination. Because of this, the facilities where gluten free food is made must be sanitized regularly. Not only that, but the companies must work with a registered agency that can provide gluten free certifications for their food labels.

According to MedicalNewsToday the gluten-free diet has gained popularity over the years even though there has been no rise in the number of people with celiac disease. However, I do believe that even though there is not a rise in celiac disease, there are still many people who have a gluten-intolerance that causes them to not be able to eat gluten. According to Intermountain Healthcare, a gluten intolerance may not be as severe as Celiac disease since it does not cause permanent damage to the intestines, but it can still create issues within a person’s digestive system. Their allergies aren’t necessarily as severe as celiac disease, but it still causes impairments in their diet. I know this because I, myself have a gluten and dairy intolerance. I do not have celiac disease, but I cannot eat gluten or dairy without suffering the consequences. However, gluten intolerances must still be diagnosed by a family doctor through blood work. Even Lifelabs mentions that celiac is discovered through a blood test.

On the topic of grocery stores adding a scanner for a doctor provided card for people with allergies, I do believe that fast food joints and restaurants should also provide a scanner for those cards, if they were ever created that is. By doing this it would create a more welcoming environment for people with food allergies.

I do want to say that when I went to British Columbia for a trip back in 2016 and went to the grocery stores, I found about 10 times the amount of gluten free options than I did when I was in Saskatchewan. In fact, I went to Superstore, the same store I go to in Saskatchewan when trying to find gluten free items. I find that questionable.

If these food allergy cards were ever made, I believe they should not only be in Saskatchewan or Canada, but also throughout the whole world. This idea could be what brings people together and gives them access to what they need without having to pay outrageous amounts of money.

I find that in our modern times certain locations are not so modern regarding specific issues. I would honestly have to say that Saskatchewan is not so to speak modern when it comes to food allergies. I mean, if it was, wouldn’t I be enjoying a gluten free box of Lucky Charms for $5 rather than the $20 that I had to pay?

I sincerely hope that one day there will be a huge variety of gluten free foods across the world. Food should be accessible to everyone, and delicious food too.