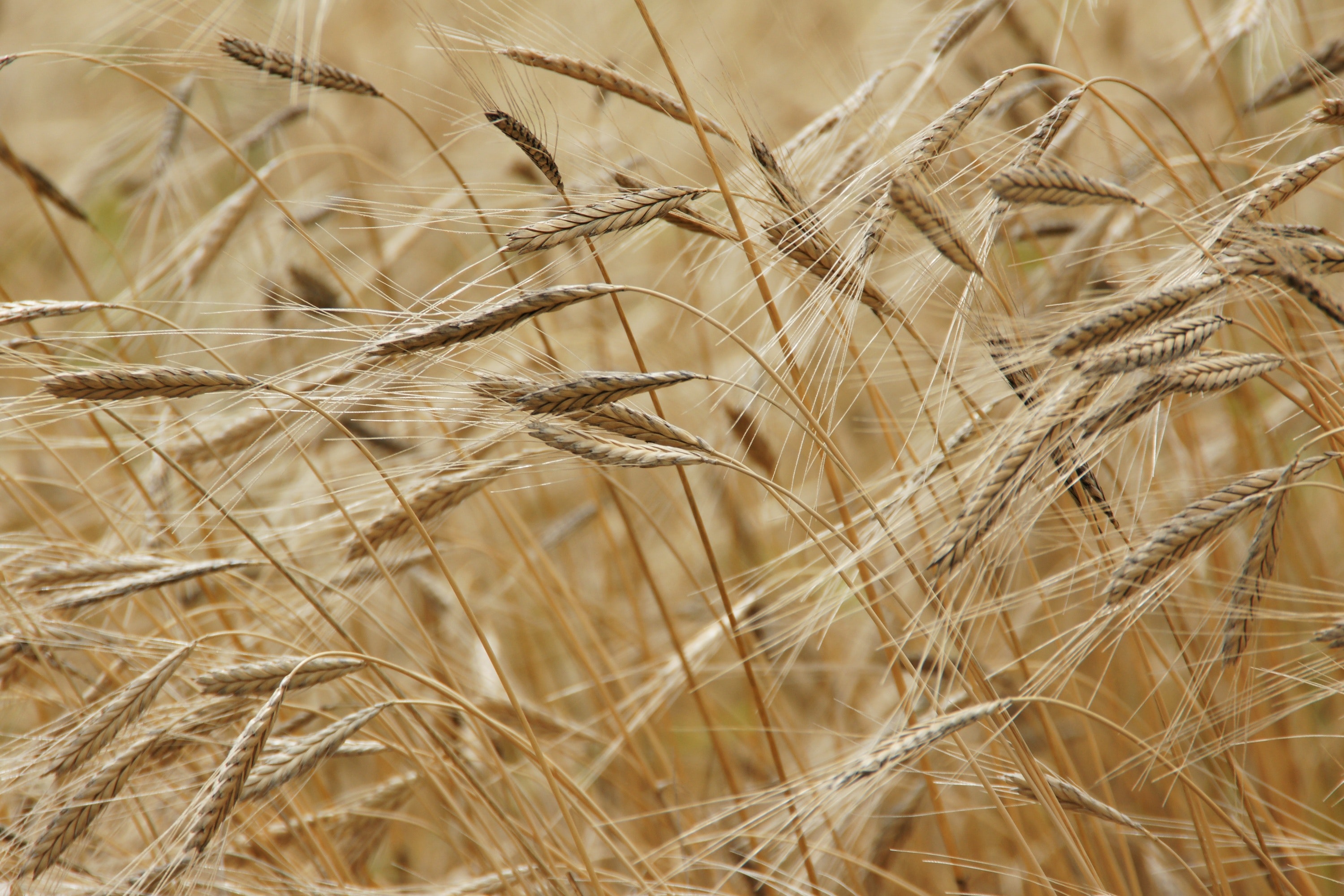 The development of the experimental therapy — E40 endopeptidase — was announced following the signing of a strategic agreement between Faran S.A. and Nemysis Ltd, another pharmaceutical company that develops products that help nutritional deficiency while preserving the patients’ gut microbiome.

"We are pleased to cooperate in the late-stage development of E40, a novel enzymatic therapy for gluten degradation that will bring relief to the many patients suffering from symptoms of celiac disease,” said Danilo Casadei Massari, Nemysis’ chairman and CEO.

The president and CEO of Faran S.A., Mr. Katsikas, commented on his satisfaction with the agreement with Nemysis especially considering the key role his company has played in the Greek market since its foundation in 1950. “E40 will perfectly fit in our portfolio and complement our presence in the specific field,” he said.

Celiac disease is an autoimmune condition that causes an attack from the immune system against the small intestine whenever the person affected ingests food containing gluten, a protein commonly found in wheat, barley, and rye. These immune reactions cause permanent damage to the small intestine villi, which in celiac patients are destroyed, leaving the intestinal wall incapable of fully absorbing necessary nutrients, vitamins, and minerals. Therefore, those affected by celiac disease often suffer from other nutrient-deficit conditions, such as anemia and loss of bone density.

Today, it is estimated that 1% of the global population has this condition, but a study conducted in 2014 found that celiac disease incidence has increased fivefold in the last 25 years, even in countries that formerly had rice-based cultures, such as China and India. As of now, there is no cure for celiac disease; the only way to ease the symptoms is by following a strict gluten-free diet.

But Nemysis’ E40 novel therapy has been designed specifically to help this condition. On the pharmaceutical company’s website, they state that their product can successfully “break down the immunogenic fragments that occur when gluten has been inadvertently ingested."

Clinical trials of E40 endopeptidase have previously been found to be very promising in reducing the gut reaction to gluten ingestion.

According to a PubMed research paper published in 2019, "data in gastrointestinal simulated conditions suggest that no toxic peptides are freed during gluten digestion by E40 into the stomach to enter the small intestine, thus counteracting the intestinal inflammatory cascade that occurs in Celiac Disease patients.” In addition, the researchers concluded that E40 could be proposed as a novel therapy for the management of gluten toxicity.

Based on the results of extensive clinical trials, pharmaceutical companies are expected to begin commercialising the product in late 2024.

Allergen Free Food, Their Prices, and the Solution