Apostasy: a Sensitive and Controversial Argument 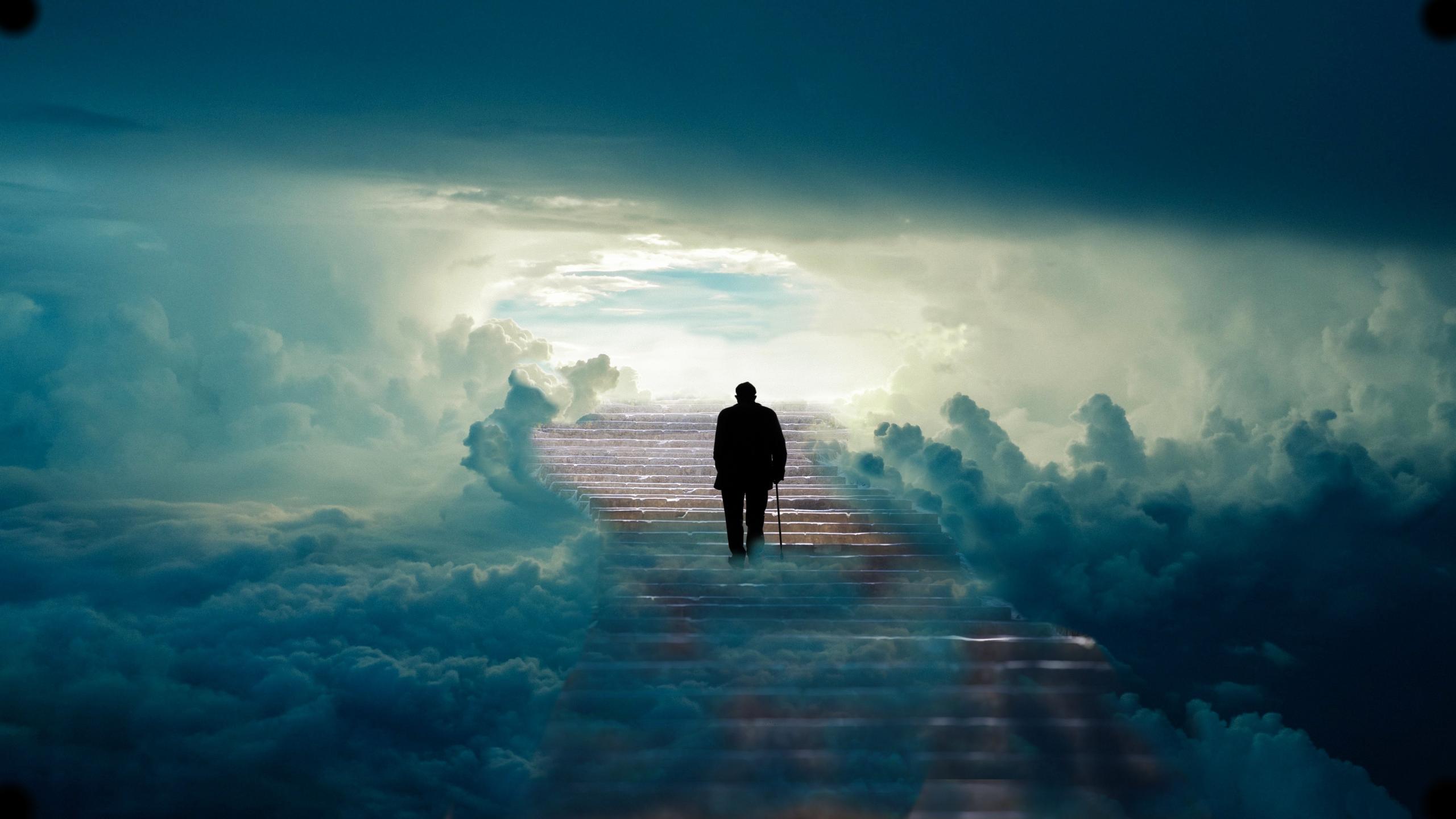 Apostates are those who leave Islam. Although this explanation is clear, Muslims’ opinions are divided on what the consequences should be for those who choose to undertake this action. In the Qur’an, it can be read that their judgment is reserved to Allah once they die, while in the holy book of the Sunnis, their killing seems to be the indicated way. Despite these extreme positions, we will try to identify the reasons that push so many devotees to quit Islam, and what are the consequences that the Ex-Muslims encounter in the modern world because of their decisions.

Thirty-four percent of apostates trace the reason for their loss of faith in Islam's lack of respect for human rights. In this category, the role of women and LGTBQ communities is particularly relevant. The subordinating role of women is not accepted in light of the progressive achievements that have taken place in recent decades. Likewise, homosexuals or people with different sexual tastes do not identify with Islam’s proposed dictates. Furthermore, many people of this 34% define the moral guide of the Prophet Mohammad as totally questionable, finding in his figure a lack of ethics and social progress. Connecting to this concept, apostates criticized an Arab-centric vision that casts a shadow on a cosmopolitan vision.

Another 66% reconducts their apostasy to the conflict between scientific advances and Qur’an.  According to some Muslim experts, Islam contains precepts that our intellect often cannot understand. This does not mean that it espouses irrationality, but that there are transcendental things that the human intellect cannot reach but can only be approached through a strong faith.

Among other reasons, a historical event that shaped ​​Islam’s idea in the Western world fits perfectly: the terrorist attacks of September 11, 2001. Undoubtedly, many people, guided by a worrying underlying ignorance, have started associating all people with a Muslim culture with terrorists. From this fact arises the desire of some people, who were formerly Muslims, to abandon their faith to avoid being defined as criminals. As unfortunate as it was, it was also the fault of the top American ranks who began a no-holds-barred War on Terror, labeling anyone in their path as enemies. This policy has not been conciliatory. On the contrary, it has greatly increased prejudices toward the Islamic world.

Another factor of abandonment certainly goes back to the inhuman actions by ISIS and other paramilitary cells. Their actions (including killing minors deemed apostate and blasphemous), justified by the name of Allah, have indignant many Muslims, pushing them towards abandoning the faith.

Transcending from historical discourse, apostates face heavy consequences; 62% of them stated that they are hiding from some family members, while 28% are hiding from the whole family. The remaining 10% found understanding of others in their choice, but as we can see this is a very low percentage compared to the other cases.

Hiding comes from a cultural heritage that judges apostates as traitors. In fact, most of them who have expressed their loss of faith have faced personal revenge, retaliation, verbal and physical abuse, and have lost friends and relatives. Moreover, teenagers who are not yet economically independent, have had to suffer the loss of financial support from their families. They face uncomfortable and dangerous situations. This issue should not be underestimated. In fact, many Muslim experts have declared that apostasy has become particularly widespread among the new generations. The reasons lie among those mentioned above: the new generations have a more cosmopolitan concept of the world and identify obstacles in mere respect for the Qur’an. As an additional factor there is always greater attention to respect for human rights. Many ex-Muslims condemn the teachings that violate them.

One of the most important movements in this area is the Ex-Muslims of North America (EXMNA). It is estimated that 25% of Muslims who grew up in the United States have apostatised. This community fights against Islamic conservatism, claiming that they have become more politically active and progressive since their conversion. But one of the criticisms leveled at apostates is that of renouncing their religion and highlighting only its negative aspects, trying to persuade other Muslims to follow their path. From this point of view, it is objective to assert that, if they defend freedom of expression and religion, they must also protect those who firmly decide to profess the faith of the Prophet Muhammad.

Ultimately, the topic turns out to be very delicate and controversial. One of the main reasons is that reading the Qur’an and other sacred books of other religions lends itself to different interpretations. This does not ensure to have a clear picture outlined. Another reason certainly lies in the extremist positions of some countries or factions. It is worth remembering that apostasy is punishable by the death penalty in 23 countries.

The greatest achievement (not yet completed) of our century is freedom of expression. For this reason, it is good that any person who no longer marries the Islamic cause can be free to quit their faith without having to fear violent repercussions or social exclusions. Faith remains a purely subjective discourse and must be professed in the manner everyone deems most appropriate. On the contrary, the author considers the apostates’ total denigration of the Islamic religion to be highly hypocritical. Although Islam has controversial aspects, it gathers many zealots who have peaceful purposes and who do not intend to use their faith for propaganda and/or violent purposes. Respect for them is a cardinal principle of mutual tolerance and acceptance of the culture of others. Despite this, the factions that consider it appropriate to kill or get revenge on the apostates are total to be condemned.