Arsenic In Veins ,The Sad Tale Of UPs River Of Doom 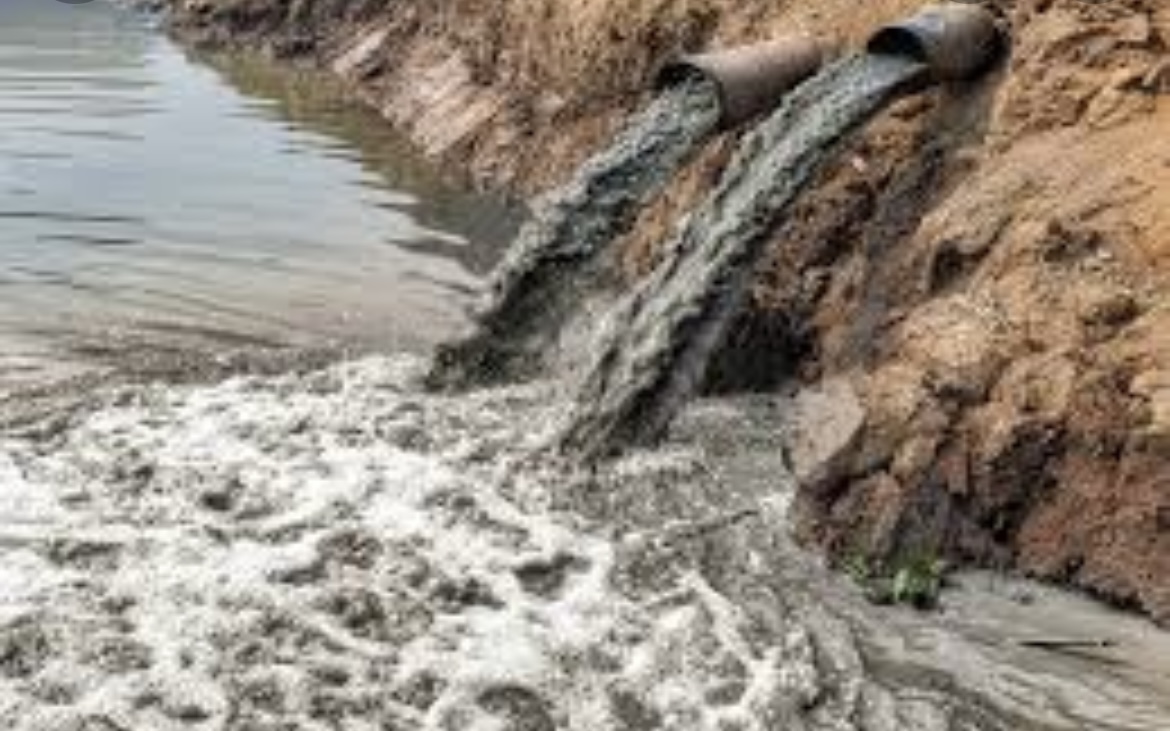 Nangal village in Uttar Pradesh is suffering from water contamination, villagers say, because the failure to reopen a dam is making the arsenic-laced water leach into the groundwater.

The village in Baghpat district's Baraut tehsil has a population of 4,187. With no other sources of water, the villagers are forced to tap groundwater through wells and tube  wells.  At  least  one person from each house suffers from cancer, physical deformities, or cardiovascular disease. The villagers  attribute  the contamination  to  chemicals released by factories and slaughterhouses upstream. Saksham P, a Meerut-based lawyer, said, "On an average, 10-15 deaths happen every year because of problems caused by the water. The National Green Tribunal (NGT) directed the government to stop the discharge from factories to the river. The government did not follow NGT's directions."

"The NGT directed the district administration to remove hand pumps provided by the government and to provide 30 litres of filtered water to every household without any cost," he added. The NGT even ordered the Department of Water      Resources to provide clean water to the village. But locals say the  board  has  failed  to  implement  the order. The NGT's decision came after a not-for­ profit, Doaba Paryavaran Samiti, filed a petition after testing water in the area. A former Haryana State Pollution Control Board member, Chandraveer Singh, found presence of arsenic, cadmium, mercury, chromium, lead nitrate and other heavy metals and compounds in water sample tested independently.

"If the metals are consumed  for long, it causes cancer; that is precisely what is happening in Nangal. We also identified eighty different types of diseases in people who reside near the Krishna river," he said. "Our village and surrounding villages give the best sports players to the state and in return, the Uttar Pradesh government is not capable of giving us clean ater to drink," said social activist Puneet Bhardwaj.

"The MLA, DM's office, the SDM office,  and  Baghpat  SP...  I have written to everyone. I tried to reach Gajendra Singh Shekhawat at the Jal  Shakti  Ministry  and  Harsh Vardban,   the  former  Union Minister  for  Health  and  Family Welfare   of  India,   but  no  one responds," he added.

Daily wage labourer Indrapal Choudhary, who has been living in the village for the past 45 years, said there are no doctors in the vicinity.  "My  nephew  Vasu  was just like a normal child when he was born. Today, he can't even walk. He has been suffering for the past 14 years. Even the doctor said there is no remedy. I believe the reason is the water. The whole village is aware of the condition of water, yet we drink this poison every day."

The toxic elements get dissolved in the water and, as a result, bacteria starts developing and the biochemical oxygen demand (B0D) of the water starts decreasing rapidly. This, in turn, affects aquatic life too, said Agni Dutt Sharma, who holds a degree in  Chemistry   and  is  a  retired  Principal   from Kendriya Vidyalaya - Delhi Cantonment.

"If you keep the water in a basin for some time, it turns yellow. The water stinks and tastes bitter. When I work on the fields, I prefer drinking water from Doghat,   a   town   near   my   farm,"  says  Vedpal. Choudhary, a farmer who was diagnosed with cancer.