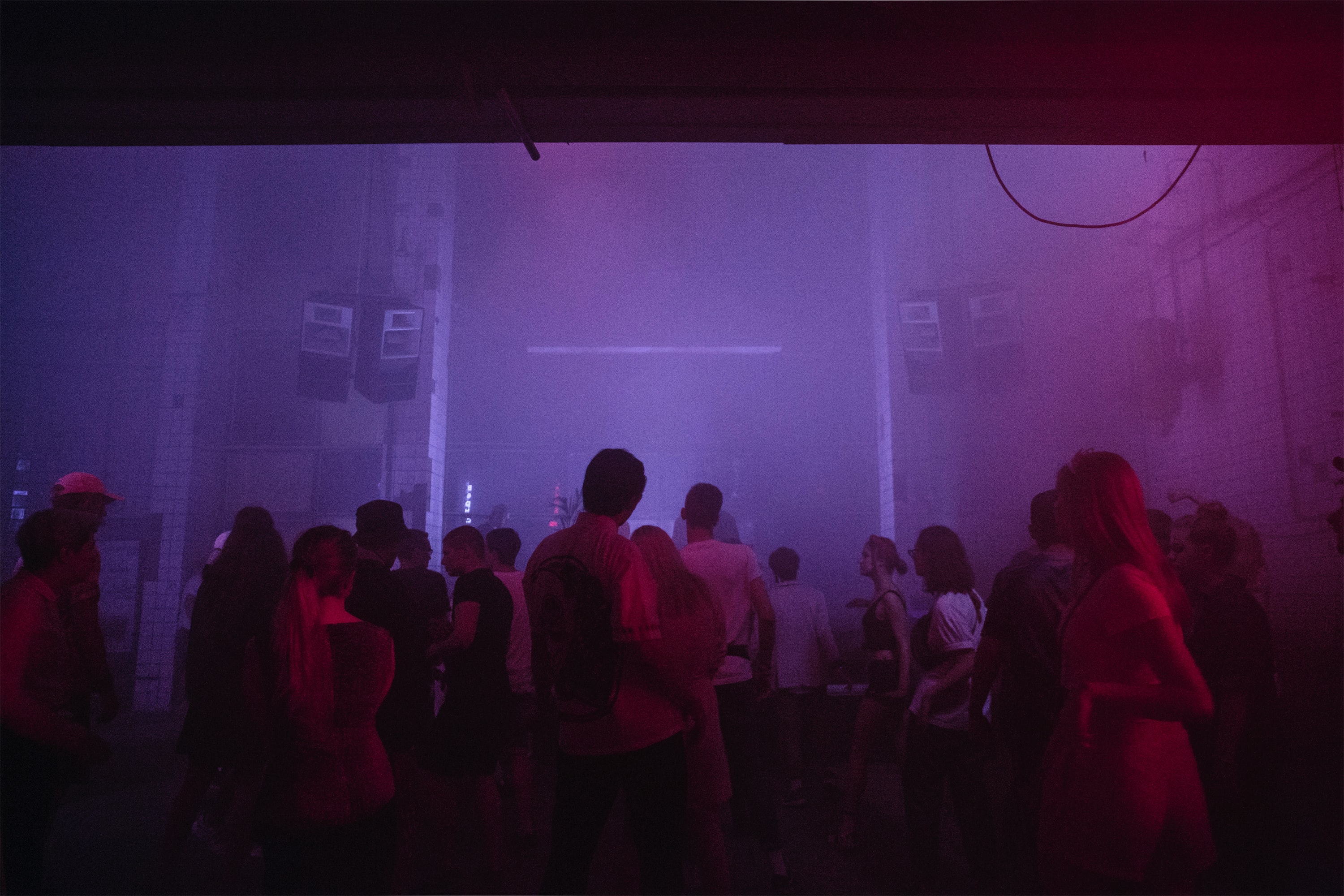 Ukrainian people are participating in clean-up raves to help rebuild their city in the aftermath of the Russian invasion that has displaced 12 million people.

After 177 days since the first invasion, Ukraine is still being invaded by Russia. Rescuers are searching for survivors under a destroyed building in Kharkiv, Ukraine's second-largest city.

There have been multiple reports of fires and explosions at military targets outside Russian-occupied areas of Ukraine, where two villages have been evacuated after a fire at a depot.

According to the Ukrainian general staff, 44,700 Russian troops have been lost within Ukraine, alongside 1899 tanks, 2196 armoured vehicles and 1016 artillery systems. The United States is preparing $800 million in additional military aid to the Ukrainian military.

In a positive approach to combating the destruction that is taking place across Ukraine, more than 200 people are attending clean-up raves. These gatherings consist of people partying and socialising in the ruins of bombed or abandoned buildings while cleaning and restoring them to their former state.

The village of Yahidne, Chernihiv Region, was orchestrated by young Ukrainians who are using these rave festivals to rebuild their city alongside bringing back some normality to their lives.  A rocket strike had hit the village in March, with many people displaced or homeless due to the devastation. With winter coming and no clear end to the anarchy of this war, many people will face a hard winter ahead.

The group behind these clean-up raves is a Ukrainian youth organisation ‘repair together’. DJs are invited, and volunteer from local towns along with people from different cities and, in some cases, countries come to help and socialise.

They view these gatherings as a cultural centre as it helps motivate and inspire the volunteers who are helping restore their villages. After a gruelling few months bringing back some normality to these people's lives, like socialising with friends and partying, is a comfort.

The group plans to clean up a village every week as the challenges that are due to come once winter begins to set in will increase in severity for those impacted.  Not having a warm home or access to necessities like grocery shops will be detrimental for people in these areas.

These clean-up raves are a life support machine, both physically in their ability to re-build the damage caused by Russian invasions and also emotionally supporting one another by coming together and socialising during hard times.