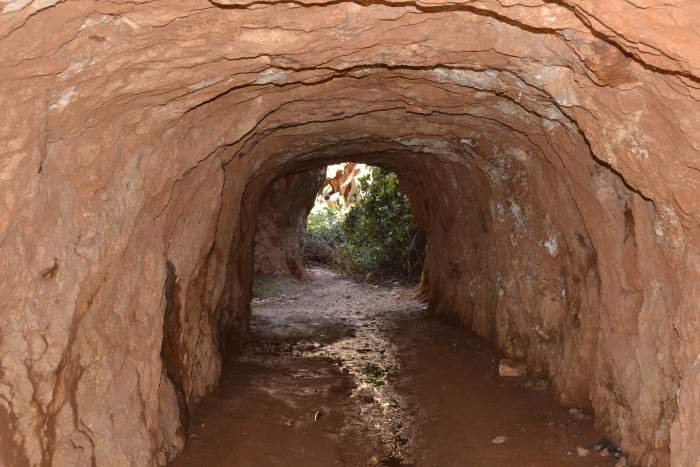 You might not have to look far to find an everyday product that was partly produced by child labour. Cobalt is a material used in several everyday technological devices. It is a mineral used to produce lithium-ion batteries to power everyday items such as smartphones, laptops and electric cars.

Due to the continuous demand for technology in the digital revolution, the demand for cobalt has risen, tripling over the last five years. The biggest cobalt-producing countries are the Democratic Republic of Congo (DRC), China, Russia, Canada, and Australia. While this higher demand for cobalt has benefitted cobalt suppliers, it has come at an extreme cost for the small-scale miners involved. 60% of the cobalt used in the world is sourced from the Copperbelt region in south-eastern provinces of the Democratic Republic of Congo. The extraction of cobalt in this area has been shown to be a dangerous activity for many.

While the majority of cobalt in the DRC is mined by foreign-owned industrial companies, (mostly Chinese-owned), at least 20% of it is supplied by artisanal or informal miners. These are small-scale subsistence miners who work are not officially employed by mining companies. Roughly 255 000 Congolese locals are informal miners who spend long hours digging up the mineral by hand from the bottom of deep pits. These miners extract the mineral under hazardous conditions in man-made tunnels, risking their lives to make a living. It is estimated that roughly about 35 000 to 40 000 of these artisanal miners are children.

Many of the children are forced into this backbreaking work under horrendous conditions, supplying cobalt that makes its way to some of the biggest and richest tech companies in the world. The cobalt miners are often subjected to long working hours and a meagre daily wages of less than US$ 1. Due to the dangerous working conditions, major injuries or deaths are common at some of the mines. Many operate with no protective clothing and are exposed to the cobalt which can have a poisoning effect that may harm the skin and cause respiratory disease.

The cobalt is sent to the cobalt plants in the region that mix all cobalt received from industrial miners with cobalt from the informal miners for preliminary refining. The mineral is then exported to refineries in China and is then leaked into the global supply when sold to manufacturers and electronic companies. According to Amnesty International, the companies sourcing cobalt from the DRC are not doing enough to address the questionable working standards and human rights abuses playing out in the cobalt mines they purchase from.

On 16 December 2019, the International Rights Advocates filed a federal class-action lawsuit on behalf of 14 Congolese families against tech giants including Apple, Dell, Microsoft and Tesla over deaths and injuries of child miners in the cobalt mines. In some cases, the child miners died from injuries or were buried alive after tunnel or wall collapses. This year, the organisation filed an amended complaint with more details of the horrendous working conditions faced by the children in the mines. The lawsuit accuses the companies of being complicit in links to child labour and taking little or no action to address the concerns.

The companies allegedly did not regulate their supply chains and ultimately profit from child labour. The families in the lawsuit are seeking reparations for human rights violations including forced labour, negligent supervision and emotional distress. They also want funding for rehabilitation and education programs for the children affected by the dangerous working conditions.

Companies sourcing cobalt from the DRC have a corporate responsibility to ensure that all processes leading to the production of their products or services adhere to human rights obligations. In accordance with the United Nations Guiding Principles on Business and Human Rights, companies have an obligation to ensure that their profits are not achieved through exploitative practices.

Condition of Sanitation Workers in India