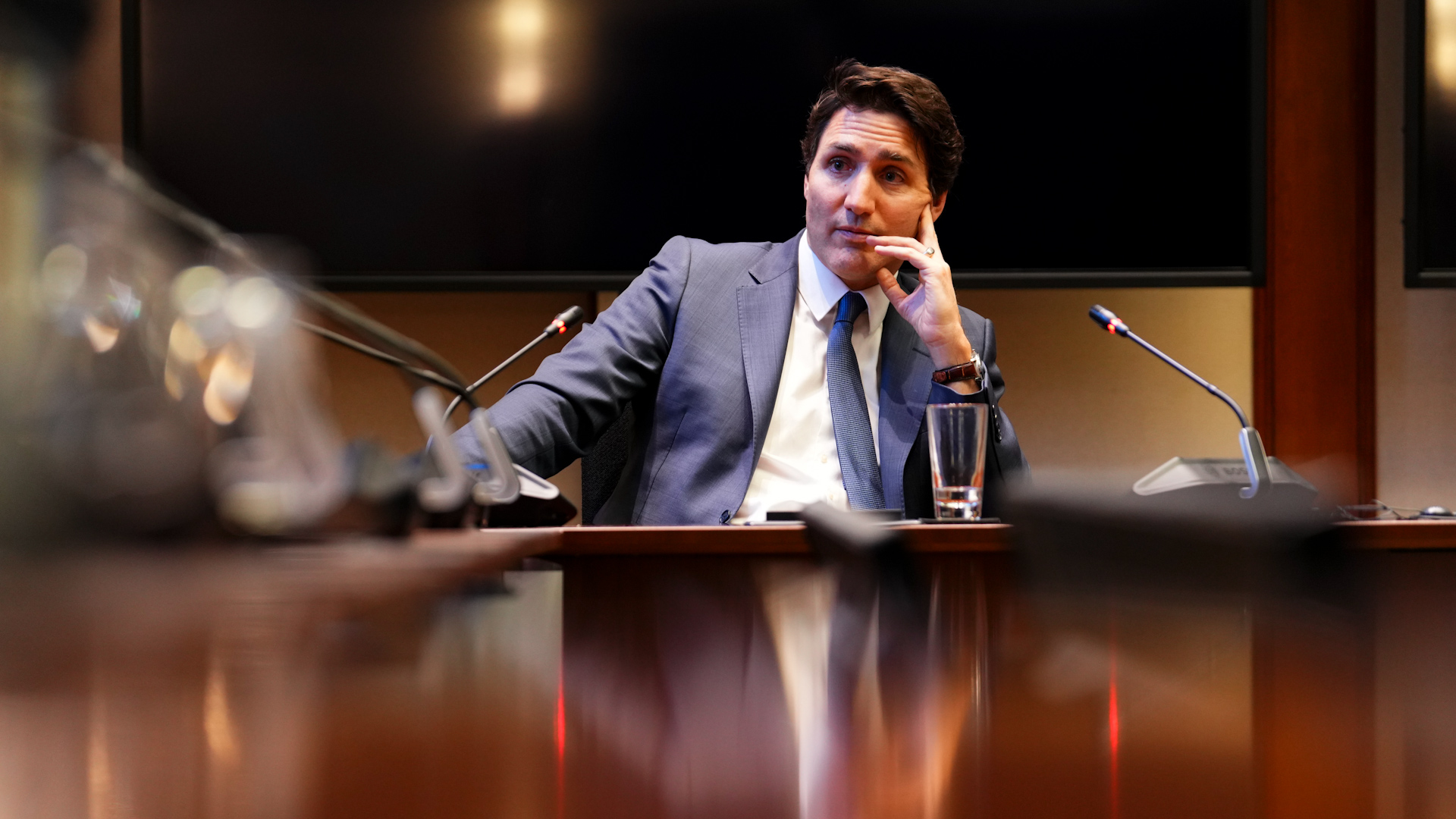 The Battle of Healthcare Reform

The provinces contend that any funding they want will come without any conditions. They want money "unconditionally" without any conditions or accountability. Furthermore, the provinces argue that any money sent will be under the preview of local expertise, claiming that they know how to spend money more effectively than the federal government. Therefore no such strings from the feds are required.

What Does the Federal Government Want?

The Federal Minster of Health, Jean-Yves Duclos, has specifically stated his intention on how he wants to improve healthcare in Canada using his "results" based approach. He outlines 5 key priorities:

1. Reducing backlogs and investing in better conditions for healthcare workers.

3. Investing and improving long-term care and home care in an aging population.

Health ministers from every province have differing views on the federal government's intentions. According to minister Duclos, the premiers of each province have silenced the provincial health minister's in any intention to negotiate with the federal government's conditions. Minister Duclos also stated that although provinces "were in total agreement… in private… The problem is that the premiers don't want us to speak about those outcomes and those results." It effectively makes healthcare a political issue between politicians rather than negotiations between health experts.

And indeed, the federal government's position is favorable, considering the provinces have jurisdiction over healthcare, and their negligence over decades has caused this collapse. The question is, how long can each side hold out? And are the provinces willing to hold out in the future as the situation worsens?

In a recent interview with CBC News, The Prime Minister of Canada, Justin Trudeau, hints that he is likely to take this divide-and-conquer approach. Specifically stating that if picking off provinces one by one was the answer to improving healthcare, then he would do it. The Prime Minister consistently uses the term "results" numerous times to precondition any new federal government funding.

The Prime Minister's goal is to get a healthcare deal done with the provinces no matter what. The divide-and-conquer strategy is likely the best method to accomplish his ambitions. Knowing the polls indicate that healthcare is one of the top issues in Canada, along with inflation and the cost of living, the Prime Minister is in a position to fix Canada's healthcare on his terms and take credit for it.

Canada’s Governments Close to Investing Tens of Billions in Healthcare