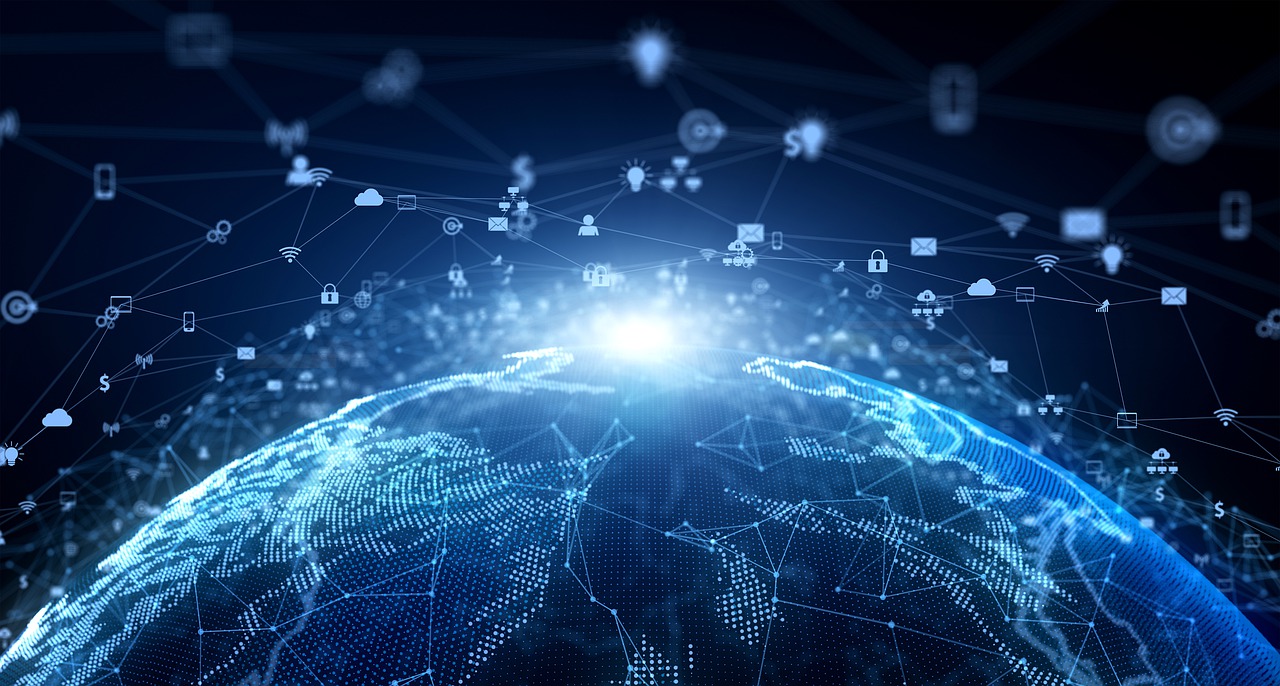 For decades, globalisation has been the driving force of the world economy, transforming cross-border trade through blurring national borders for a more connected world. As globalisation has advanced, economies have become increasingly interdependent, which makes them more vulnerable to economic shocks and instabilities. The pandemic reinforced concerns over trade dependence and the extent of global supply chains, following supply shortages in many countries due to inadequate domestic production of essential commodities, medical equipment and pharmaceuticals. National security and public health concerns have provided new rationales for protectionism and put emphasise on domestic economic sovereignty. Many countries have justified strict border and immigration controls on the ground of the pandemic and a trend toward protectionism has grown, which raises the question of whether the world has entered into a period of deglobalisation.

Deglobalisation stands in contrast to globalisation and can be defined as a process of declining integration and interdependence between countries and businesses. The process is characterized by nation-states, protectionist state policies, trade restrictions and declining growth rates, which reflect the current world trend signalled by a number of economic and political events. Although Covid-19 added further momentum to the process, this trend had emerged before the pandemic. Several factors and state policies indicated a downturn in globalisation before the Covid-19 outbreak and continue to affect the international economy.

Neither globalisation nor deglobalisation is a linear process but recurring phases driven by the two financial shocks: the Great Depression and the Great Recession. The economic depression of the 1930s caused an outbreak of protectionist trade policies, reducing integration and resulting in a worldwide economic downturn. Although the financial crisis of 2008 did not lead to such a massive wave of protectionism, protectionist measures still negatively affected cross-border trade as many countries raised trade barriers as a response to the collapsing economic activity and rising unemployment rate. The growth of international trade slowed down during the recession and has been falling since then.

Recently, Brexit has been considered an example of deglobalisation with its negative economic impact on international trade and integration. The ongoing conflict between the United States and China has also affected the world economy, reducing the bilateral trade between the world’s two largest economies through the imposition of punitive tariffs by the countries. Under the Trump administration, the United States embraced an ‘America First’ approach to foreign policy and trade, shifting away from trade liberalization toward protectionism. China, similarly, has turned inward to promote the development of national industries and imposed new tariffs to reduce imports. Lately, Russia’s invasion of Ukraine has accelerated the shift away from globalisation. Many countries including the United States, the United Kingdom and the European Union have imposed economic sanctions against Russia ranging from investment prohibitions to a total ban on energy imports. Several brands that are symbols of globalisation such as McDonald’s, Netflix and Apple have suspended their services in Russia.

Still, globalisation is much more than physical goods and commodities and comprises many different components such as services, technology and ideas, which have gained importance in the international economy in the past decades due to the advancements in technology.  Today, technology has mostly erased virtual borders and, intangible goods and services traded digitally have expanded global economic integration to a different level.

The nature of international trade is currently changing. Manufacturing is losing its importance in the world economy and the services trade is growing much faster than the goods trade. Technology may emphasize this already existing change in the sectoral growth rates as digital technologies are generally used more in the services sector than in manufacturing, which may lead to the acceleration of the growth of services by advancements in technology. Developments in communications and information technology have created new opportunities for the cross-border service trade such as e-commerce and online retail, which have made access to global markets easier than ever before.  Emerging digital technologies such as artificial intelligence, blockchain and 3D printing has the potential to further transform international trade by changing trade components and affecting the complexity and length of global value chains. Digitalisation is likely to change the nature of competition from price-based competition to an innovation-based one, while also creating new sources of comparative advantage such as digital infrastructure and regulatory frameworks for cutting edge technologies.

Unlike the trade of physical goods that can be restricted by countries through trade barriers, the trade of intangible goods, assets and services is difficult for governments to control, which promotes their reach and importance in the international economy. However, digital protectionism is on the rise and many countries are taking measures to control the cross-border digital economy, which is the only area of international trade still growing since the great recession. Digital protectionism includes several different measures such as stringent privacy regulations, web censorship, filtering and data localisation. These measures not only hinder international trade but also damage global innovation and productivity growth. Although they may deliver some short-term economic gains, in the long run, these measures also harm the countries using them. Digital protectionist measures isolate the imposing countries from the world economy, eventually causing them to fall behind in innovation and lose markets as well foreign direct investment opportunities.

It appears that new times bring new challenges as well as opportunities and demand new solutions tailored to the needs of the new era. The world economy has entered into a new phase characterized by digital integration, which seems like a different form of globalisation driven by technology rather than a period of deglobalisation. This trend is likely to be more prominent in the coming years as more sectors are getting digitalized, which would require global actors and foreign policies to evolve accordingly to keep up with the changing landscape.