Drone and its Uses 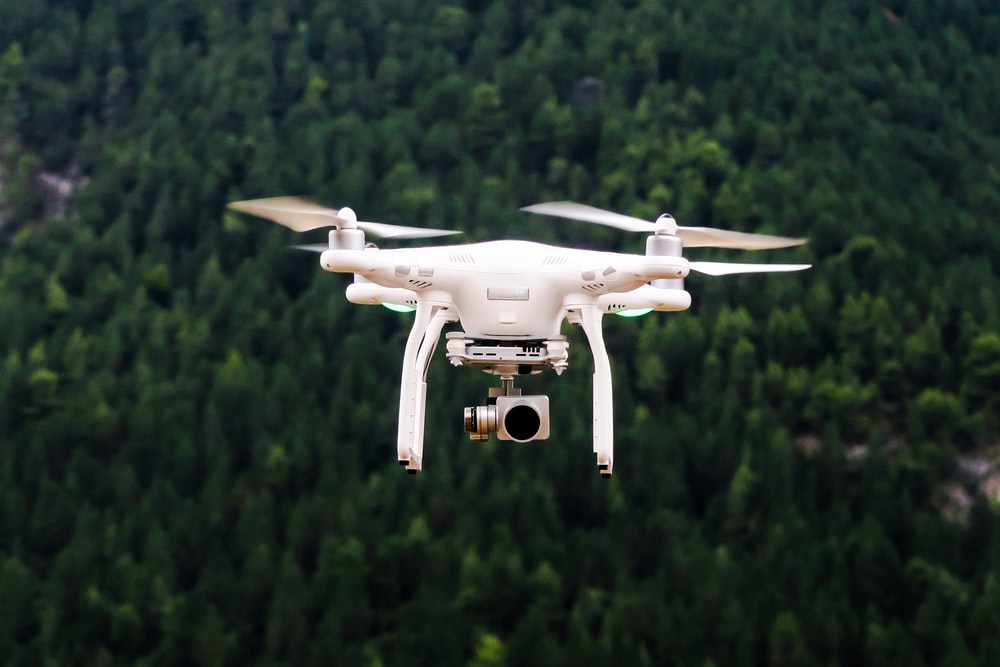 A drone is basically a flying robot or an unmanned aerial vehicle that can fly remotely controlled or autonomously using a software-controlled flight plan in its embedded system.  It was invented by Abraham Karim, a Jewish couple born in Baghdad, Iraq, who moved to Israel, where he grew up.  He had a passion for aeronautics and at the age of 14, he started building model aircraft.  He is considered the founder of drone technology.

Drones use their rotors attached to a motor to rotate, ascend or descend.  Drones have a wide range of functions ranging from observing climate change to conducting post-disaster search operations, to photography, filming, delivering supplies, and tracking wildlife and vehicles that do not follow traffic rules.  However, their most well-known and controversial use is for military recovery, surveillance, targeted attacks, and the supply of illegal weapons across the border.

The best way to make sure a drone is spying on you is to use a radio counter-surveillance system to track the drone.  It decodes the radio waves generated by the drone and creates a pattern to show where the signals are coming from.

Although there are advantages, there are disadvantages to drones. They are:

·        Lack of regulation regarding drones can cause problems.

·        Though it is fun to fly, many may not like it seeing flying near or above them, and it can cause damage to property and injury to people.

Thus, operational approval with a license is required for commercial and recreational use.  The future use of drones will be to transport supplies to inaccessible, inaccessible areas.  They will provide medical care in remote and dangerous places, inaccessible places as well as places affected by war or infectious diseases.

There are four types of drones:

Which photography drones, GPS drones, and hybrid vertical take-off and landing (VTOL) are the main use of drones.

Small drones less than 250 grams can be used for recreational and residential areas with proper safety regulations and cannot be used in a restricted area. If a drone goes out of range, the following three things can happen.

Most GPS drones are set to return home automatically when they lose signal. Unless the drone camera is equipped with night vision, it can only see objects at night if they are well lit up to 50 meters.

As of today, the company named DJI which stands for Dajiang Innovation is a Chinese technology company most popular in manufacturing drones throughout the world. Turkey is determined to become the leading country in combat drones. But US defense department in 2017 imposed a ban on the purchase of DJI drones except for limited use. The Pentagon said the Chinese drones pose a national security threat, citing ‘increased awareness of cyber vulnerabilities in the drones.

In India, Hindustan Aeronautics Limited is a company engaged in the design, development, manufacturing, and repair of drones. In fact, India has witnessed a 35 % surge in the number of drone start-ups between 2021 and 2022 (221 drone startups).

The batteries used in drones are lithium polymer batteries which are most common for drones because they offer high energy density in relation to their size and weight, with a higher voltage per cell, so that they can power the drones with fewer cells.

In Pakistan, they use drones against militants operating in its own territory in the northern tribal region. It can carry air to surface laser-guided missiles.

As of 2021, in US alone approximately 2 million drones are registered, the majority are for recreational and the rest for commercial purposes. By far the US is the most open about its drone stocks and they have more than 18 different types of drones.

Although the average drone might carry a few kilograms, there are professional drones that have a higher capacity to carry up to 50 pounds. The material used for making drones is mainly carbon fiber composites. There are two types of motors used by drones. One is DC brushless motors and AC brushless motors.

Drones are changing the world in the following ways:

The tethered drones are used for monitoring and surveillance of our homes.

In places experiencing natural disasters, where phones and internet services are unavailable, connectivity can be achieved with the use of drones.

Some of the most common commercial applications of drones are:

When drones are flown with care and caution according to their intended use and safety, flying drones are relatively safe.  The federal government itself uses drones to carry out a wide range of tasks, from scientific research to weather forecasting, power line inspections, and even humanitarian assistance.  They also have military and intelligence purposes.  The military use of drones saves the lives of pilots and makes them especially valuable for small military forces.