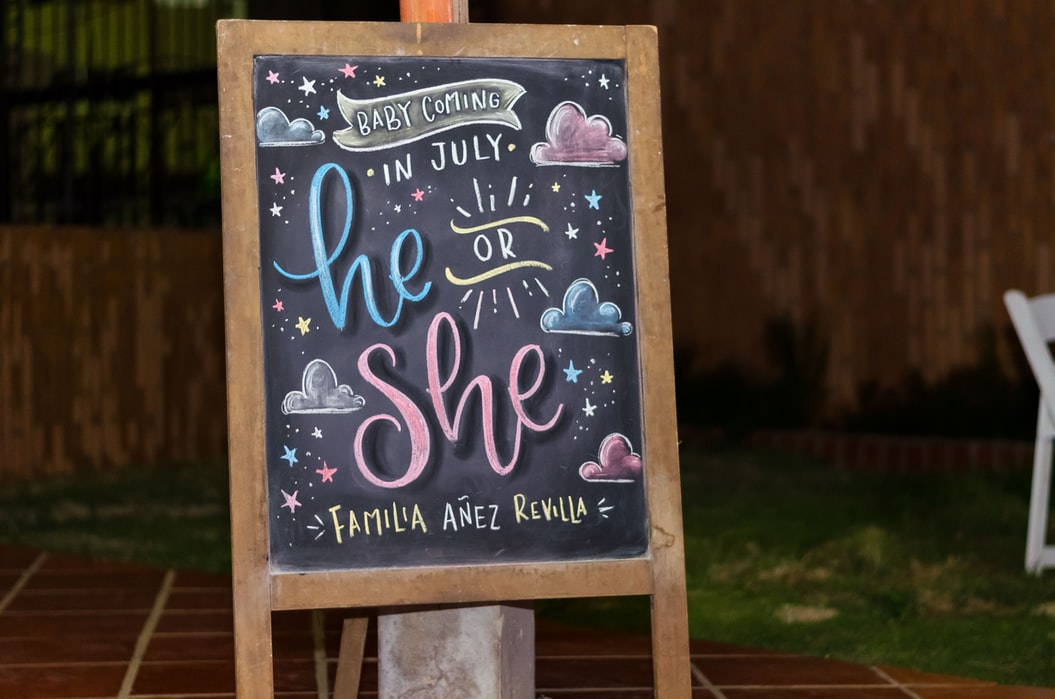 Gender reveal parties have become the new trend for soon-to-be parents in social media. The creativity to hold such parties and watching raw emotions of excitement among people through social media videos might look amazing, but, the gender reveal parties come with massive consequences to a child's future which is widely criticized.

A gender reveals party holds to disclose the baby's sex to expectant family and friends during pregnancy. Sex and gender are two different things, and both these concepts are termed by society and culture. A person's gender is not defined by sex, and that is where the problem of gender reveal party begins because this party is held to tell the baby's sex but ends up determining the gender of the child, which leads to a chain of problems in the child’s future.

Another problem is the stereotype of colours which was determined decades ago. The primary colour rule is that, generally, blue is for boys and pink is for girls, which also takes us to the supremacy of "straight male and female" in this society, shadowing the other colours of gender and sex.

In India and some other parts of the world, gender identity reveal is prohibited by law in any way. But in countries where this is allowed, such parties are legal but technically wrong in many ways.

Firstly, during the time of sonography, there is a high chance of mistaking the sex of the baby. Secondly, apart from ‘male’ and ‘female’ sex, there lies other sex like ‘transgender,’ which is hard to identify during sonography. Gender reveal parties are done during the pregnancy period, which explains the possibility of celebrating this party with incorrect baby sex.

Identity crisis in a child occurs if such mistakes happen intentionally or unintentionally by their parents, family, or friends. They grow up being accepted in different sex by their close ones, and contact members, and when they realize their actual sex, it becomes hard to take themselves, which leads to grave mental health issues in the future.

Apart from sex, gender is something which is decided by the child when they grow up. Physical and mental changes during and after puberty play a vital role in concluding one's gender, and can only be determined by the person themself and, no one has the right to tag or drag them in any gender norm in anyways.

These parties uphold and contribute to rigid gender binary supremacy. It also perpetuates transphobia as such parties contribute to the narration of traditional gender in which straight 'male' and 'female' are treated and positioned as the norm by default. Anything apart from these two sexes and 'straight' gender, is considered a deviation, and outcast by society and culture.

A few months back, Hollywood singer Demi Lovato used social media platforms to raise her voice for the marginalized genders of society by reposting Alok Memon's content. Alok is an author, poet, and performer who explained the problem with gender reveal parties, transphobia, and many other stereotypes created by society through their post.

Shaley Howard says, "The first time I saw a gender reveal party, I remember thinking, “What the actual f*** is happening? People are celebrating and assigning a gender to a child before it’s even BORN?” This is a completely new level of cis normative control and destruction on so many levels.”

Gender and sex reveal parties are a threat to a baby’s future in many ways. Transgender people, in particular, feel heavily attacked by this because it adds to the pain and oppressive restrictions even before they land on this Earth and breathe.

Some research suggests that throwing out gender reveal parties doesn't mean or intend to show parents are transphobic or unaccepting of their child if they are gender non-conforming, but the parties may lead to issues in the baby's future. Awareness is needed in society to let parents know the consequences of such reveal parties and prevent them.

Some parents realized such a thing later and changed their perspectives on it. On the other hand, some parents have decided to mention their kids as non-binary until their child grows up and address their gender and sex according to them like comic artist couple Hubman and Chubgirl did for their kid Floobie.

Our existence and baby's birth are merely a reproduction system and a natural process of keeping the human race alive. Humanity is much above all races, cultures, and society. Babies know no racism, homophobia, transphobia, or hatred, so why screw up their new world with useless rituals and toxic celebrations? Hence, the baby's welcoming must be celebrated healthily and safely, unlike these reveal parties which seriously need to be dumped out of the system.

This article is so engaging and interesting.

11 months, 1 week ago by ArunimaHazra

Next time, I see a gender reveal party video, my mind is gonna think differently.

This is really something new🔥.... Thanks for pointing out difference between the gender and sex!