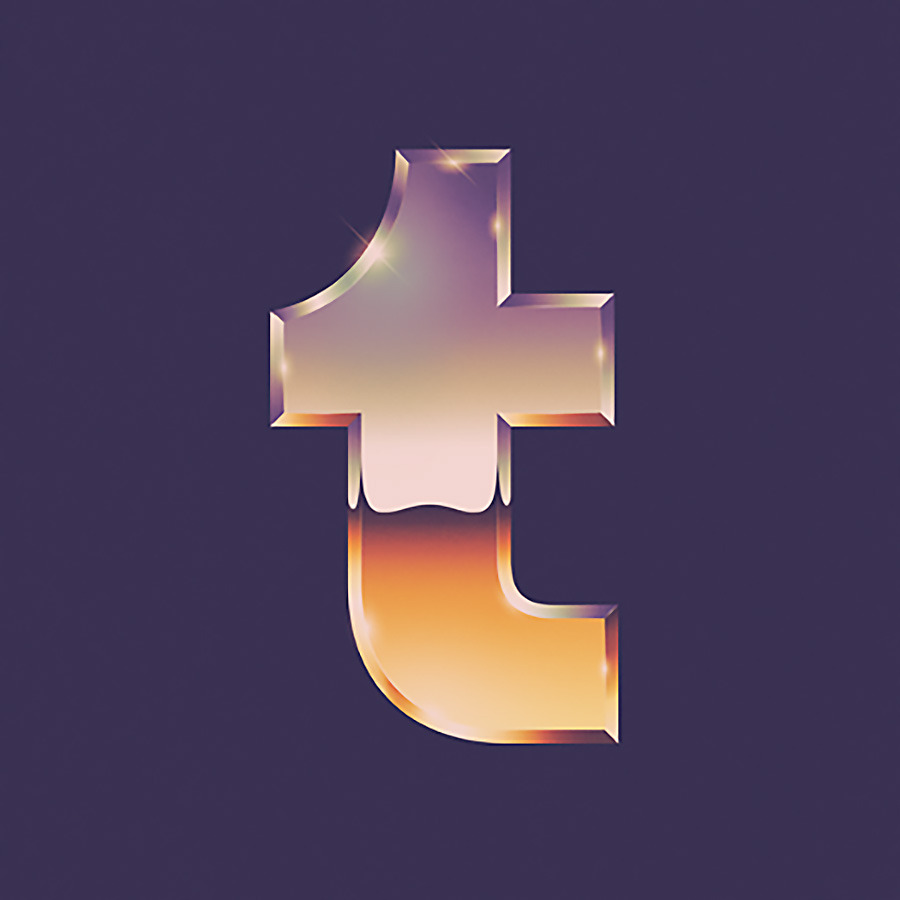 Are you getting tired of boring platforms and disappointing changes? Does Twitter no longer provide the safe community you once enjoyed? Well, the disappointment ends here. Since Elon Musk’s purchase of the social media platform, Twitter users have worried for the sake of the website — and whether or not the platform has reached its end. As people run from the website, they're often left at a loss of where to go. Although many people said goodbye to their Tumblr profiles around 2015, it may be time to dust off their old blogs and give them one more chance. Tumblr may have been forgotten by many, but it's certainly not gone. Here are five reasons Twitter users should make the switch to Tumblr:

1. It’s a blogging platform — Twitter is used to post one’s inner thoughts to all of their followers. Tumblr expands upon this feature by adding blogs into the mix. Every account is a personal blog page which allows for thoughts, images and reposts of anything that connects with the user’s blog. Tumblr, unlike Twitter, allows for multiple side blogs created by a single user account, with the ability to cover different interests and ideas. Twitter’s posts have a word limit, preventing users from creating longer posts and blogs. The blogging feature allows posts to be grouped together by tags, regardless of whether they are reposts or not. These tags allow for side blogs to have specific themes — such as artwork or baking — even if their main blog does not. I interviewed Selina Gutierrez, a Tumblr and Twitter user, about their opinion on the two platforms. They said, “What I enjoy about tumblr is that it’s a blogging platform. It feels more private on there. I feel I can engage with people more easily.” Blogs allow for more personal and private accounts. Accounts like these offer a sense of community and comfort in posting more personal posts.

2. It’s customizable — Unlike Twitter, Tumblr has multiple customization options on their website. When creating a blog, users get the choice of a title and a custom URL. The site has a password protection option to only allow certain people to view it, regardless of whether they have their own account or not. Tumblr also has the ability to create and use different themes for desktop versions. According to their website, “When enabled, your theme is how your blog will look at its web address on a regular computer (see ours at staff.tumblr.com). You can choose from tons of themes at www.tumblr.com/themes, and you can always edit your theme from the Customize menu.” Tumblr provides easy customization with a variety of options. Twitter offers their one blue theme, which allows little creative freedom and may be boring for some users. Tumblr brings in the fun of customizing themes and colors on a user’s blog profile. The customization of Tumblr goes from backgrounds and profile picture shapes, all the way to custom fonts and colors. With the customization choices, the possibilities are endless for creating the most fitting personal blog for you.

3. No visible follower count — Unlike Twitter and other social media platforms, Tumblr does not display a blog’s follower count for other users to see. Many people stress on social media over their follower count not being high enough for display. Without a visible follower number, the stress of showing off user follower counts 2 diminishes, allowing users to focus on their blog and enjoy themselves. People can follow a user’s blog and secondary blog separately, with the follower count of the secondary blog being invisible as well. Gutierrez also enjoys how, “Tumblr keeps the follower count and analytics hidden in a special tab so it's not in your face.” Tumblr tucking away a user’s following numbers keeps the page personal and free of stress from the internet's constant urge for higher followings. Twitter displays their following count right on the front of the profile.

4. The tagging system — Many platforms, including Twitter, use hashtags. However, Tumblr takes their use of tags to the next level. Posting using tags offers users to connect with other blogs in their community interested in the same topics. Tagging and viewing tags lets blogs save and follow other accounts like theirs. I interviewed Melanie Hansen, a Twitter and Tumblr user, who claims that “The tagging system makes it so much easier for fans to group up, to share your artwork, to share writing, etc. I love it. If there's anything I ever need, especially in terms of lore I know, I can look it up on Tumblr.” She continues to add that it can be used to create a community within the site. Communities can be built around tags where people can share their thoughts and art with each other. Tags often used on profiles can help section one’s own posts within their blog, including reposts that have the tag. This feature adds organization to one’s blog. Twitter’s use of tags is very limited. Tags must be used in the main tweet and often times are unorganized, unused and forgotten on the website.

5. The messaging system — On Tumblr, there are three different ways to message other blogs. The first messaging option is the instant direct message, which is used on most platforms and is Tumblr’s newest option. Similar to Twitter's DM system, it is quick and easy to message someone through direct messaging on their profile. The second way to communicate is through the ask box. The ask box allows different blogs to ask questions, either anonymously or not, which allows for more conversions between big blogger pages and their fans. According to Gutierrez, however, one downside of the anonymous questions is that blocked accounts can still message your blog anonymously. A third way to communicate on Tumblr is through the submission box, which lets you send longer-worded messages, links, and images to another blog. Hansen particularly enjoys the submission box “because it allows for different ways of talking… A celebrity wont answer a DM… but an ask? Sure, they might if they have the time.” This offers a deeper connection within the communities on Tumblr that most platforms lack.

Twitter may be struggling to stay afloat, but there are other better alternatives like Tumblr that offer for more customization, organization, and options for messaging systems, as well as better hashtags and a lack of public follower count, which many other platforms feature. So what are you waiting for? Go open your computer or whip out your phone and make a Tumblr today! It just may open your eyes to a new world.

Are You Addicted To The Internet?