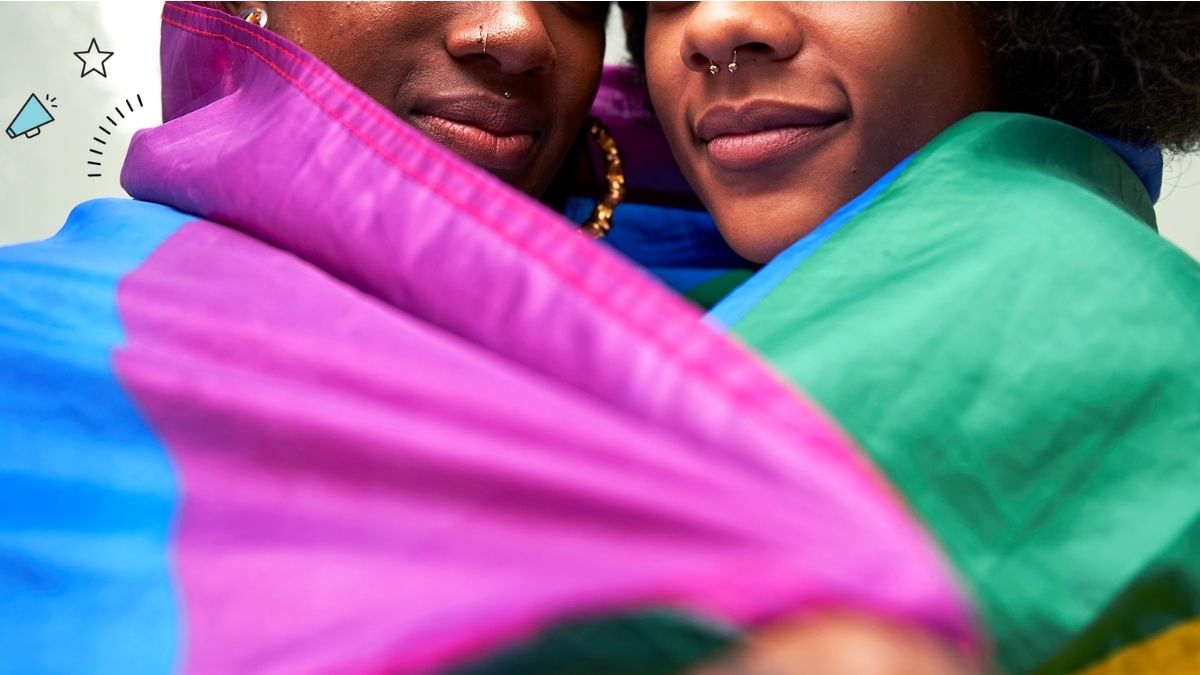 When it is not your everyday illness, it becomes less convincing and less important to understand the troubles around it. It is hard to talk about and convince parents and peers about health concerns, especially when it is about mental health. The fear of getting neglected and abandoned puts people at high stakes which makes people less expressive about their mental health.

Different people absorb and respond to their social stimuli differently, thus resulting in a heterogeneous sample. Some have resistance and coping mechanisms that are stronger than others. This difference is also a reason why mental conditions go unnoticed and are sometimes considered as an immature reaction to the stimuli. Certain disorders and conditions that have busted out of their mythical images are Clinical Depression, Anxiety Disorder, Bipolar Disorder, Dementia, Attention Deficit Hyperactivity Disorder (ADHD), Schizophrenia, Obsessive-compulsive Disorder (OCD), Autism, and Post-traumatic Stress Disorder (PTSD). But health problems come in various forms and phases. Gender confusion or Gender dysphoria is a condition where one’s sexual identity contradicts that at their birth.

One of the biggest lies that cultures ever taught us was the standardized existence of gender in two variations. Scientifically, there are more than two variations of sex chromosomes. The notion of gender, which is a topic of great importance with a vast scope for research, focuses on certain conclusions that children who later sprout into trans have an equal sense of gender identity as compared to their cis-gendered peers. Kristina Olson, an award-winning doctor in psychology, in her studies that focus on gender development and mental health of nonbinary youths, provides evidence of this equality in representation. The study reveals that a nonbinary child responds equally to a cisgender girl child or boy child when their gender identity is confronted.

What is the primary cause of this condition among children is still an unknown factor. Studies in this direction, to put light on the factors that result in gender dysphoria or identifying oneself with a gender other than the one assigned at birth, reveals it to be strictly the individual's own. It falsifies the social myths such as hanging around with gender-fluid friends or being raised by a gender fluid parent is insignificant for an individual to have mixed thoughts about sexual identity. Various individuals name various factors on online forums and social media platforms as reasons responsible for their underlying gender dispute. Social institutions and organizations that fear the collapse of gender roles, how gender fluidity questions cultural values and beliefs, and the rising number of gender fluid population, have spoken in challenging tones that the condition is a 'disorder'.

Children start understanding their gender identities in between one and half years to two years of age, and these affirmations do not reach their tipping point until adolescence. Abigail Shrier, the author of Irreversible Damage: The Transgender Craze Seducing Our Daughters, discusses a new trend that has emerged among girl children. This book is based on research speculations by Dr. Lisa Littman of Brown University, which speaks about the exploding of numbers of gender dysphoria. Ms. Shrier speaks about how troubled teens who do not get much attention in peer communities, who stay around their mothers and cell phones, are self-diagnosing themselves with gender dysphoria, a condition they hold the presence of undesired hormones responsible for their frustrations in adolescence. Sadly, the research shows that their sudden gain of acceptance from peers, teachers, and community, especially the online communities, are the reasons for this transition. The book points out how it has become a clinical practice to initiate treatment on anyone who has self-diagnosed as transgenders.

Teenage girls with an informed consent document can walk into clinics and walk out the same day with testosterone. Thereby without therapy, without proper physical and medical examinations, without proper mental health assessments, nor a requirement for medical history, teenagers can lay their hands on treatments and procedures and hormones that can alter their body forever.

Gender confusion maybe sometimes a genuine attempt at regaining one’s own identity or sexual representation, whereas it may also be a reason-driven motivation like the trends spoken by Ms. Shrier. Therefore, the topic requires supervision by adults, especially parents, to help their young ones.

It is foolproof about those troubles that trans adults might have gone through as kids, considering what they go through in current times. Let us not forget that such children are everywhere, invisible to a third person. The most effective method to support such children to reach their desired gender is through the secondary people in their lives, Parents. How to parent your child who seems to have gender dysphoria?

A topic of such importance has not popped up anytime in the near history of child psychology. Help facilities for parents and children who go through the stages are now sprouting in every town to ensure that parents come out of their fear of being left out from the heteronormative dominant society because of their child’s gender identity. 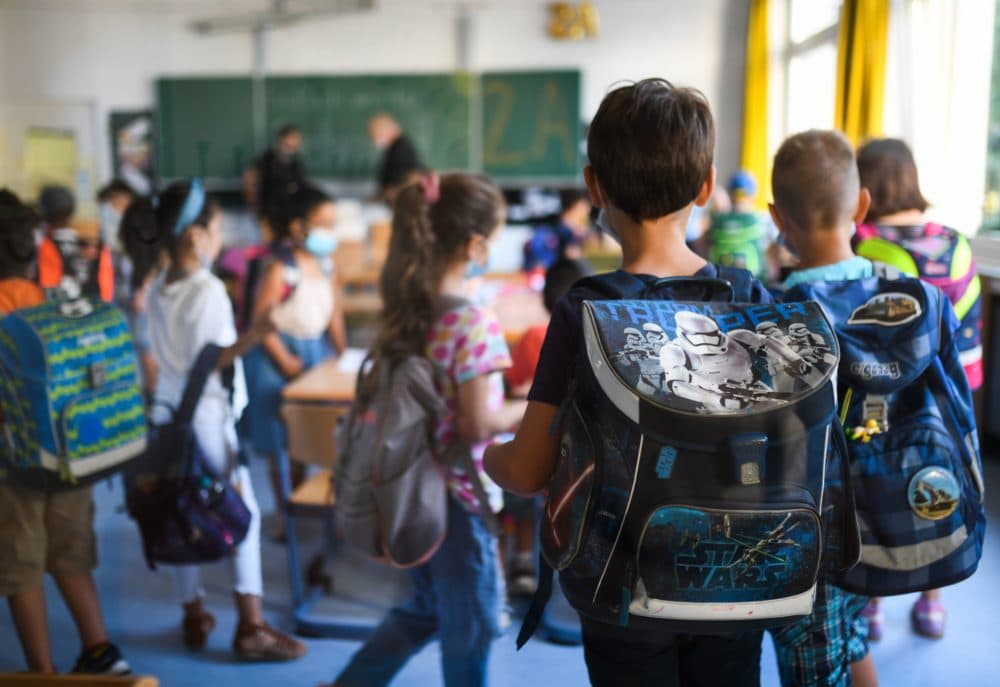 The idea is to listen. Listen to your children. Be patient as to understand their sexuality. Do not brush it off as if it is just a phase. Gender non-conforming children (not to be mistaken by potential trans kids) such as boys who like to play with make-up or wear dresses, maybe simply exploring and toying with gender. Therefore invest time and make notes in their pattern for gender identification. Some criteria are followed in diagnosing gender contradictions that the nonbinary have stated as ‘not a choice to pick.' There is a long journey from identification to the use of puberty blockers, hormones, and clinical procedures.

The importance of support for trans kids is emphasized very often by pediatricians thus giving all kinds of support to children and their parents. We have also come up with researches that conclude that we can help those kids who for themselves have made the first step into revealing their gender disparity. Now that a certain variation in our understanding has been made clear, it is time to use these inferences to the benefit because what yet remains to be defined is a void on how to help those kids who are suspected as potential trans kids and yet haven’t shown any signs of confusion.

988: The Expansion of Lifeline’s Suicide Hotline