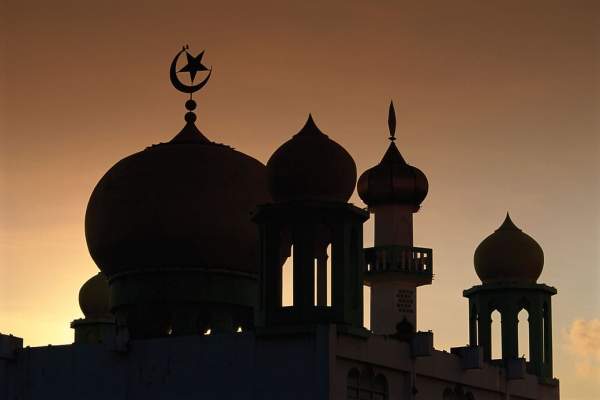 Is it common for you to hear the loudspeakers from the Masjid early in the morning when you are sleeping? Azaan is meant for Muslims alone. Non-Muslims are inadvertently impacted by it.  Do they really need a loudspeaker if they're only praying? Does the Quran mention that non-practitioners should also hear it?

Muezzins use loudspeakers to announce the adhan ("call to prayer") and sometimes to deliver khutbah (sermons) in mosques. They were invented in the early 20th century. The call to prayer is sounded five times a day using loudspeakers mounted on tall minarets. Calls may begin as early as 4:00 in the morning. Mosques have loudspeakers that can be heard from up to five kilometers away. During the early morning hours, when there are several mosques, the loudspeaker sounds overlap.

What Does Quran have to say?

“Even though I am not a Muslim, at the crack of dawn the Azaan wakes me up. The forced practice of religion in India must stop.” These words were tweeted by Sonu Nigam in 2017. There were many people out there who raised this concern, but their voices were not heard. Azaan is the Muslim call to prayer, which is sounded five times a day from the mosque for the congregation to join in. When Prophet Muhammad migrated to Medina and built a mosque, he initiated this practice. During the five periodic prayers, he discussed the issue with his companions about the method of calling people to the mosque. The suggestions ranged from ringing bells to blowing horns to lighting bonfires. The Prophet, however, decided on the human voice and decided a manumitted slave, Bilal, should answer the call. 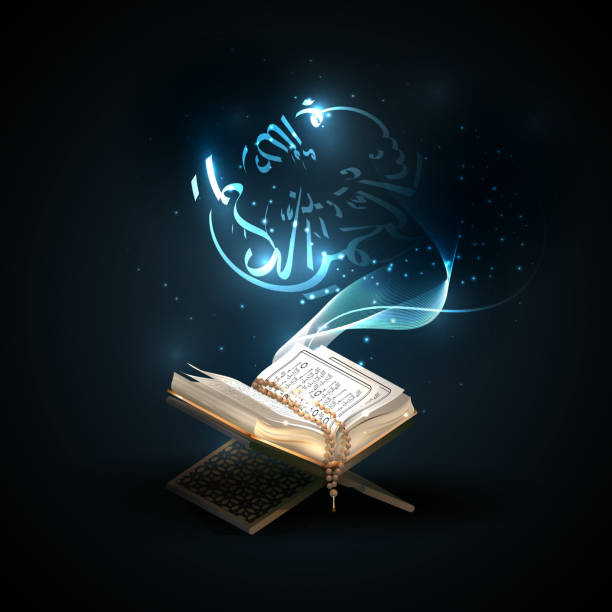 “It was the fire and the bell that the people spoke of, and that's how the Jews and the Christians were mentioned. In the following, Bilal was exhorted to pronounce Adhan twice for the prayer and to pronounce Iqama twice (the call for the actual standing for the prayers in rows) by saying its wordings once. (The people recite Iqama when they are ready for prayer)."

There is no indication in the Quran that religious leaders should use this type of loudspeaker. Had Prophet Muhammad been present, he would have put an end to this practice.

It has been almost 50 years since Azaan was banned from loudspeakers in India. It then became Halaal until it has no beginning or end, but it should be ended at some point. While it is okay to hear Azaan, loudspeakers cause some anguish to others. "Hopefully this time they'll do it themselves," Akhtar tweeted recently. After he has tweeted, a user had replied, “ Then why are the temples using loudspeakers?” To which he answered, “Whether it’s a mosque or a temple, during festivals it’s fine, but not on a regular basis.” As a Muslim practitioner, he opposed this practice.

What was the purpose of the loudspeakers in Covid?

First time in the mosque's history, the Windsor Islamic Association broadcast the Adhan, or call to prayer, over a loudspeaker.

As a result of the ongoing COVID-19 pandemic, Mirza Baig, president of the Windsor Islamic Association, said, “We have received a request from members of the mosque to broadcast the Adhan during the Muslim month of Ramadan as they cannot attend the prayer. Baig said that after breaking their fast, Muslims go to the mosque in the evening hours. Our community members are missing all the Ramadan activities due to the social distancing measures and the ban on gathering more than five people.”

What do Proponents have to add?

During the meeting, Abdul Kareem noted that the objective is to reduce loudspeakers at mosques. “The prayer calls are given at various times and by different mosques in a small area - with some time interval between them. A rotation system will be implemented for prayer calls for a particular area. In an area where many mosques are located, we will allow one mosque to give a prayer call for a defined period.  Regardless of whether a mosque is Sunni, Mujahid, or Jamaat-e-Islami, the prayer call should apply to all groups in the area. It will reduce the number of prayer calls that are played via loudspeakers at a time," Kareem explained.

Kareem said they will urge the mosques to conclude their prayers and other functions by 10 PM. "To ensure everyone's comfort, religious programs - particularly those with speakers or loudspeakers - should end by 10 PM," he said. The leaders of Muslim organizations also stated that these are just plans of the organizations, and final decisions will be taken at next week's meeting.

High Court of Karnataka has mandated the State government to immediately inform the police and the Karnataka State Pollution Control Board about the use of amplifiers and loudspeakers by religious institutions in violation of the noise pollution laws and the directions of the apex court.

In a PIL petition filed by one Girish Bharadwaj, a resident of Bengaluru, a Division Bench of Chief Justice Abhay Shreeniwas Oka and Justice Sachin Shankar Magadum issued the directions. Article 21 of the Constitution stipulates that citizens' rights must be protected. In addition, the court received multiple petitions alleging that loudspeakers were being used illegally in religious places despite the Noise Pollution (Regulation and Control) Rules, 2000. 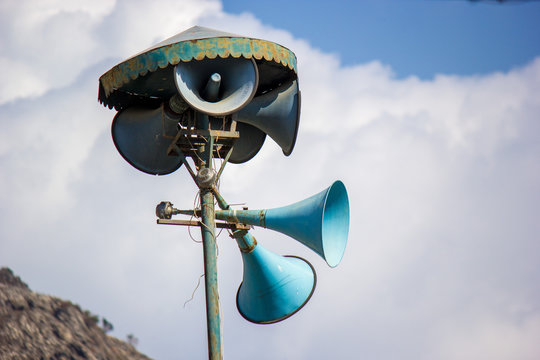 According to the Allahabad High Court, muezzins can recite azaan, or the Islamic call to ritual prayer, from the minaret of a mosque by using only their voices without amplifying devices or loudspeakers. This can not be prohibited on the ground that the state government guidelines issued to contain the spread of the Coronavirus include the right to human voice recitation.

“Recitation of azaan by means of a loudspeaker or similar sound-amplifying device does not qualify as a fundamental right of Islam and is not protected under the Article 25 of the Constitution, as it is regulated by provisions in part III of the Constitution, including public order, morality, and health laws," the bench declared.

It’s all mentioned in the Constitution!

It is a fundamental right to sleep peacefully - The Apex Court ruled, in the Maidan Incident, that the right to sleep is an integral part of Article 21 of the Constitution of India. According to the Apex Court: "327. It is essential for human existence and survival that a person gets enough sleep in order to maintain the delicate balance of health. Sleep, then, is a prerequisite for life, and without it, existence would be in danger. It would therefore be considered torture to disturb a person's sleep, which is now considered a violation of their human rights.”

● Loudspeakers and public address systems should not be used unless permission is obtained from the authority.

● Loudspeakers or public address systems must not be used at night (between 10:00 p.m. and 6:00 a.m.) except for communication within closed premises, such as auditoria, conference rooms, halls, and banquet halls.

● The State government can permit loudspeakers between 10 pm -12 am for cultural or religious festivals lasting no more than fifteen days in a calendar year.

Noise pollution can result in a fine of up to Rs 1 lakh from the NGT. For misuse of loudspeakers and public address systems, a fine of Rs 10,000 would be imposed, in addition to the seizure of equipment.