Reservation – A Boon or Curse? 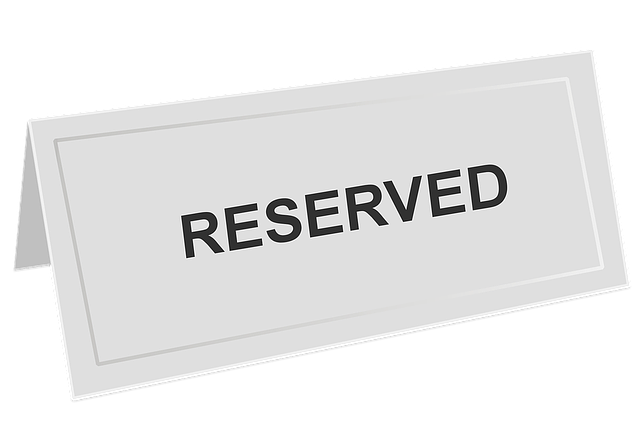 One of the biggest problems of our country is the reservation system in education, which leads our generation to propagate discrimination between religion, caste, and culture. India is a proclaimed secular country where everyone has the right to choose their religion, culture, tradition and have the freedom to do whatever they want. However, when it comes to education, 50% reservation is given to the students of the OBC/ST/SC community. A general caste student is barred from getting admitted to reputed universities or colleges due to a lack of seats for general candidates. This makes general students hopeless towards their dreams. It forces a deserving student to opt for an option that is not his primary choice, only due to the Reservations in Educational Institutions for backward communities. Reservation in Education can be cited as a violation of the Basic Right of a person, which is 'Freedom of Choice'.

Dr. B. R Ambedkar started the reservation system, thinking that whatever discrimination was between high caste and lower caste would stop and bring equality. The erstwhile reservation scheme granted everyone equal opportunity, but now things have changed. As of now, rather than giving equality, it discriminates against people. Now, if the government tries to remove it, they might lose their governance because it is democracy by the people.

The reason behind the reservation system is to help the backward communities and develop their condition, now, it discriminates against general people and backward communities. In addition, India also saw the problems of caste division in terms of job status. In India, we always talk about equality and having the same right as everyone. But when a deserving student doesn’t get to attend a particular college because of their caste and the other students do, it is somehow the same as having no right to choose.

Suppose, a student scored 80% marks in the Higher Secondary exam but another student who got 50% got admission in college because of his caste. A student prepared a lot for the entrance exam or job, but all his efforts go to waste because of the reservation system. Students, as a result of this, find themselves in the scenario where depression surfaces, and some of them even embrace suicide.

The reservation system is not the only problem in University, but it also happens while finding a job. Because of this, there are cases of people making fake reservation certificates to enjoy the benefit of reservation. Because of that, students don't give effort or work hard as they want to avail themselves benefits of their caste. As a result, they improve nothing and live as a backward community living on caste-based benefits. If a person gets a job based on belonging to a particular caste and not because of his efforts, he will never understand the value of his hard work because he is not passionate about his work. Concerns like these explain India as a 'developing country'.

When deserving students don’t find admissions in good colleges and don't get good jobs due to reserved seats, they prefer migrating to other countries with better opportunities to develop a more comfortable livelihood. Due to this practice, many talented brains leave the country and settle abroad. And that's how the country loses their brilliant people who possessed capabilities of being great assets to develop our country. Rather than focusing on reservations if the authority tries to make future generations competitive towards being skillful and efficient, it will make them strong, vibrant, energetic, and confident. It makes them capable of taking themselves forward and their families, the society, and the nation as a whole.

It's not possible to remove the reservation system completely because it has been so long that people are enjoying the benefit of reservations. If the Government of India suddenly decides to remove it, it might trigger some particular group of people.

So rather than giving reservations based on caste, it will be more advantageous if the government tries to give reservations to those who are needed and who deserve them. Reservations should be income-based, not caste-based. Only then, the social disparity can be eradicated and equality can spread through.

If you try to see deeply, reservation systems do not help to develop backward communities. Rather than causing the problem, the government does not know people who have caste certificates belong to a backward community, or the people who don't have caste certificates are developed people. The current scenario still reflects that the ‘lower’ castes are still discriminated against in their daily lives. So it is difficult to say that the reservation system does help.

No Quota for Dalits’ admission in AMU and Jamia Millia Islamia?