Rise In Child Labour During Pandemic 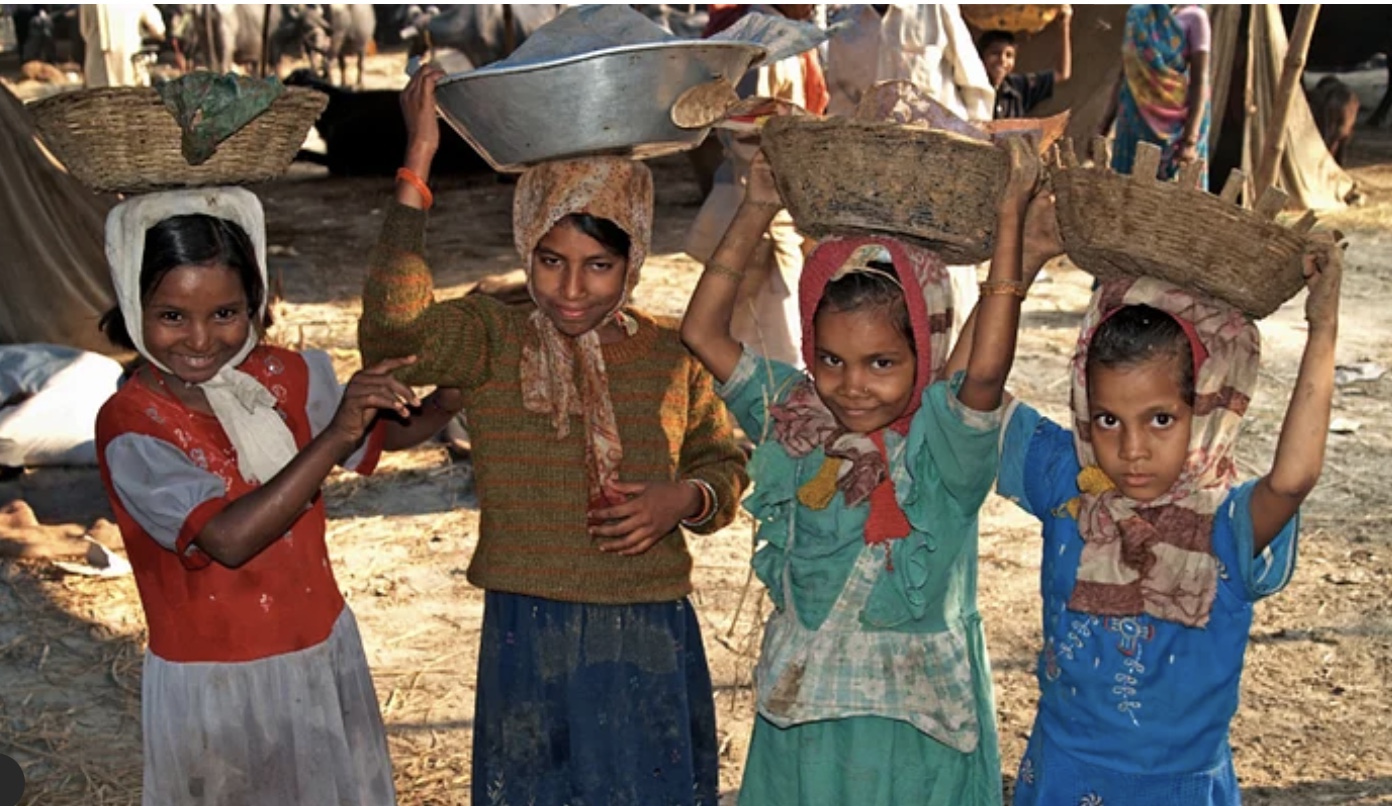 The Coronavirus s not only depleting the physical and mental health of the world but is slowly crippling the future as well; a new feather in its cap has been added by a latest UN report in the form of – “Child Labour”. The on-going territorial wars, skirmishes, civil wars now and way before this deadly virus spread has deeply affected children all across the globe. This article will focus on issues relating to Child Labour, overall effects of COVID-19 on child labour and various steps need to be taken by governments for the damage control.

What is Child Labour?

The ILO (International Labour Organization) defines ‘Child Labour’ as work that deprives children of their childhood, their potential and dignity and that is harmful to physical and mental development. It refers to work that is; mentally, physically, socially or morally dangerous and harmful to children, interferes with their schooling by depriving them of the opportunity to attend school, obliging them to leave school prematurely or requiring them to attempt to combine school attendance with excessively long and heavy work.

How COVID-19 leading to rise in Child Labour?

UN reports have revealed that around 19 million children were displaced within their own countries in 2019 due to conflicts, wars and violence. The present number of displacements after the COVID-19 spread is much more and still under the process of assimilation.

The cramped up refugee camps or informal settlements which are already overcrowded are making this threat to children more eminent. The internally displaced children faces risks like child labour, child marriage, trafficking and getting recruited for criminal or terrorist organizations.

At present, the Global estimates based on data of ILO, UNICEF and World Bank indicates that 168 million children aged between 5-17 years are engaged in Child labour. Millions of them suffer the worst form of child labour like trafficking, sex slaves, child pornography or are used in illicit activities like smuggling, drug trafficking etc.

Children are not the face of this pandemic but the overall effect on children will be catastrophic and among the most lasting consequences for society.

The economic hardships faced due to job loss in developing and poor countries like Kenya, Pakistan, India, Bangladesh, Panama etc. would lead to higher child mortality rates, reversing the progress which was achieved in the last 2-3 years in terms of child care and health in these countries. The cases of child labour will climb in these countries where the population is on a much higher side and surveillance machinery is already overburdened in terms of maintaining law and order situations.

Children are considered the building blocks of a nation, the key foundation. But now, due to this building stress, the foundation is likely to crumble so one can only imagine how deeply it will affect an entire nation in coming times.

The UN has issued guidelines and SOPs to nations for curbing the rise in violence, child abuse and child labour activities against children, but nations are facing a bigger threat and no one is interested in hearing the plight of these children who are now on streets fighting for their survival.

Stricter laws and acts need to be enforced against the culprits; most of the countries don’t have any strict laws in place which lead to such crimes. For example, in India the maximum penalty for employing a child labour is imprisonment between 6 months to 2 years. In many cases, due to lack of evidence and a poor judicial system in place, most of the culprits are set free by paying a minimal fine of ₹20000-50000, which is a very nominal amount for these rich and powerful people.

In these times, it has also become an equal responsibility of the parents and relatives to take care of their wards and children. Many news reports have come under which in the last few months relatives have been caught selling the orphans to traffickers. The Police should maintain a database of all these orphaned and dependent children and could round them up on a yearly basis for assessing the whereabouts and well-being of a child.

Governments should plan immediate rollout of relief packages or expansion of social services groups to all the underprivileged and poor families. Securing the food supply chain and local food subsidiaries will ensure the food security for these children and their families.

Impact Of Covid On Tourism