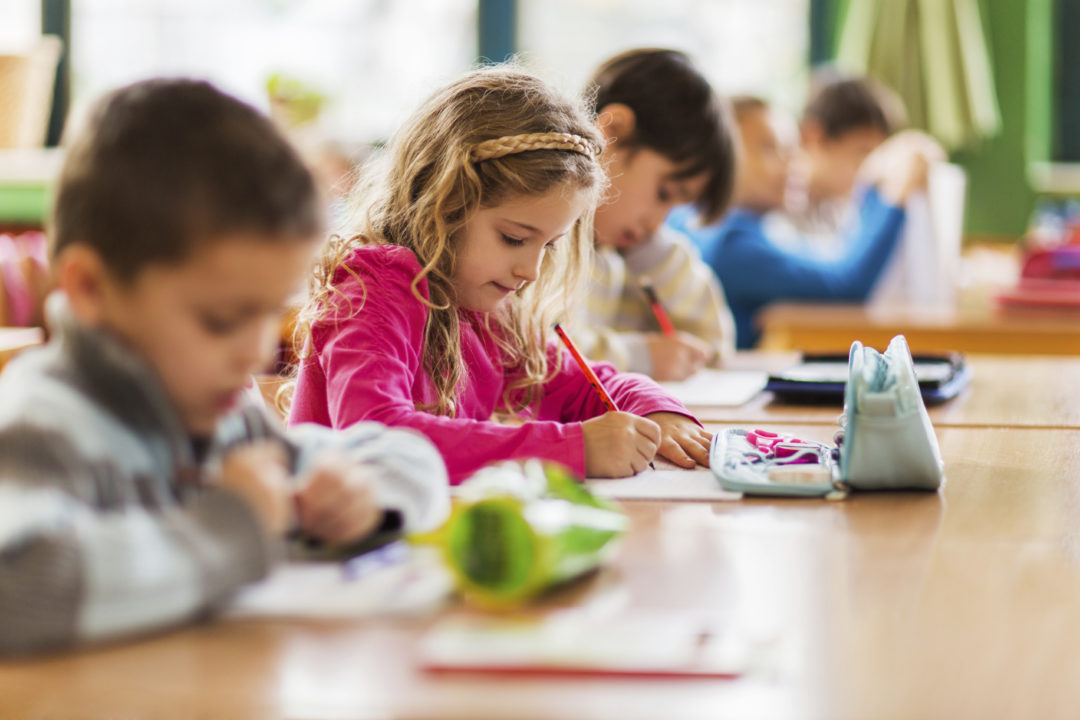 “True education does not consist merely in the acquiring of a few facts of science, history, literature, or art, but in the development of character.”

Character is a human trait that distinguishes an individual from others. It is the characteristics that make a human stand out in a crowd. However, character building is the behavioral and cognitive process that involves learning, adapting, and assimilation of fundamental ethical norms and civic values. Enculturation of the masses within established social values and personality traits ultimately leads to sustainably inclusive development. Some of the essential universal principles for the development of a good character include civic responsibility, accountability, diligence, discipline, resiliency, truthfulness, justice, integrity, transparency, and rational judgment.

Enculturation is the learning process of the traditional content of a culture and assimilating its practices and values into one's life. This enculturation is significantly influenced by the socialization processes that take place in our families, peer groups, society, and the media. Educational institutions are primarily responsible for developing the nation's moral character. To lay a solid foundation for a character, the principles of character development should be ingrained from an early age. Hence, schools bear the responsibility for developing character education for students from an early age.

The schools and institutions are responsible for the two significant functions of education: first, through pragmatic pedagogical practices and reading culture, aspirants are equipped with knowledge of the specific field; and second, infusing moral and ethical codes and established beliefs. This leads to a better understanding of oneself and one's surroundings. Although schools around the world focus on the former practice, the country’s holistic educational productivity is judged by how well the schools perform in the latter part. Thus, knowledge devoid of character is a tool for exploitation and persecution.

The system that does not emphasize character education produces symbolic literates who are incapable of contributing to development but, in most cases, prove to be a national liability. According to Theodore Roosevelt, educating someone without teaching them morals is like educating a threat to society. His statement suggests that we should educate students in a pleasing environment if we want to develop their moral as well as cognitive faculties. Character education is a sustained effort that addresses moral, ethical, and academic concerns that are becoming more and more important to our society.

An enlightened education fosters mutually beneficial traits in both individuals and society as a whole. It develops students' personalities, gives them the cognitive, cultural, social, and physical skills needed for a promising career, and prepares them to handle life's demanding dynamics. Unfortunately, most of the educational system failed on both fronts.

To summarize, in order to overcome the moral crisis in society, a country must focus on building or modifying an education system that reinforces character development education for a better future. We must not lose sight of the harsh reality that our current educational system is incapable of meeting the needs and challenges of the modern era. Integrating morals and character-building values into national curricula, pedagogical practices, and academic culture would go a long way toward creating a morally-equipped society. In this way, the world would be a better place to live.