The Hegemony of English: Language of the Elites or the Colonizers? 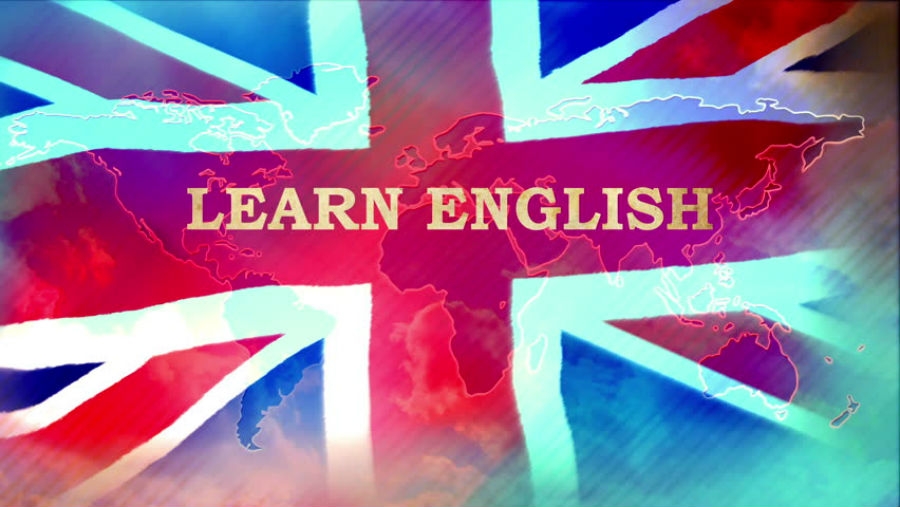 For the last few decades, English language has been a way of life rather than just being a conversational dialect. In the brown culture, we often find “elite” snobs prejudicing against those who suffer from the terrible disease of ‘Broken English’. Educators across the country strive hard to make English a youth’s first language. The empowerment and dominance of the English language is fostering a cyclonic wave of neo-colonialism using soft power. The metaphorically terrible mistake of judging a book by its cover is made the moment people classify non-English speakers as dumb, brainless, and moronic. On the other hand, people are willing to ignore all your deficiencies and dumbness given that you are fluent in this elite language.

“Never make fun of someone who speaks broken English. It means they know another language.” - H. Jackson Brown, Jr.

But, the fact remains, how did English gain such prominence that words need to be spread out to stop mocking a non-fluent English speaker? How the language gained the hegemony it now holds that almost every newspaper, billboard, or advertisement is filled with the same signature post, “Learn to speak English in 30 days”.

There was a time when Latin was considered as the supreme of all dialects when French was the language of the snobs and English was used as a way of communication among commons. English descended from an ancient language called Proto-Germanic, spoken around 500 B.C.E. Since, the language had no concrete written form, the English language basically evolved by including words from different vernaculars such as French and Spanish. However, the prominence of English has little to do with the historical significance of how language and dialects traveled across continents. This is because English is a rather evolved and modern language that gained its importance in the last few centuries (which is comparatively a blip in the history of languages). So, when and how did the “civilized language” come into power?

The Seven Years War (1756-1763) which ended up in the victory of Britain and Russia shaped a roadmap for Britain’s further expansion and dominance. This was a time when even the USA was under British influence and has adopted its language into its own. The expansion of one of the largest empires (the British Empire) ruling about a 3rd of the total world population during the 17th and the 19th century gained Britain arbitrary control over 25% of the total world area. At this time people began echoing, “the sun never sets on the British Empire.” No wonder the saying was true as when Australia sleeps under the influence of dusk, India lies awake with the stroke of sunshine. And when night comes to India, Canada hits the morning (as all these present independent nations were part of the mighty British Empire).

So, if English was the language of the west, then how did it become an obsession for the east?

The brief answer to this is Colonialism, and the descriptive one includes American soft power along with the former. The narcissist belief that the white race is superior to any other, led the Britishers to impose their “superior” culture on the wild and inferior population of their colonies. And ever since the Renaissance, language has been used as a foremost tool to inflict culture (for instance, Hitler preached German to the world in order to establish the superiority of the German race). Therefore, the English arrived at the shore of these colonies along with British culture.

When the Second World War was fought between the Allied powers (namely Britain and US) and the Axis powers (namely Germany, Japan, and Italy); the allied powers won, marking the dominance of their culture and language (English being the most dominant one) across the world.

The aftermath of the war marked the rise of America as an economic superpower. Capitalism spread American trade, businesses, and their language across countries. The invention of the Internet took place in America, several websites capturing a global market such as Google, Facebook, etc were found in the country. Hence, America exercised global dominance through soft power. The Global TRP of Hollywood movies such as Titanic, Shawshank Redemption showed a tremendous spread of western culture. Some of the American TV Shows such as F.R.I.E.N.D.S attracted so global an audience that RM, singer of the Korean Band BTS claims to have learned English by watching F.R.I.E.N.D.S. This is the charisma of some of the American shows that they find a global fan base even after decades. Thus, After WWII, English owes its prominence to America.

But the point is, why did India adopt English even after independence if it was considered to be the language of the colonizers?

Why did India endure English?

When India got its long-lost independence back, the architects of the Constitution debated on the official and national language of a country as diverse as India. Hindustani (a mix of Hindi and Urdu) was among the most preferred languages. But, scholars such as Dr. B.R. Ambedkar believed that English represented the ‘Dalits’ in the best way as the English language is ‘equidistant’ from all communities. Thus, both Hindi and English were adopted as the official language of the nation wherein it was proposed to gradually phase out English within 15 years of independence.

In 1967, an “angrezi hatao movement” was launched by Ram Manohar Lohia. But, the phasing out was never properly attempted as Hindi is still the mother tongue of only 40% of Indians. Though Hindi represents a majority of the Indian population, still the majority isn’t absolute to phase out any other language, Also, the representation of southern states having different regional languages could have been possible only with a common language i.e., English.

The Hegemony of English:

Though English could be a language of the majority of the world population, still no culture or language could claim absolute dominance over others, so much so that a mere ignorance to their proper use makes a person an object of ridicule. More than 3 billion people around the world, many of whom cannot understand each other are nevertheless speaking the same words shaped by thousands of years of history. Nothing should be accepted solely on the basis of the majority. Hypothetically, if Hitler would have been the winner of WWII, then maybe German would hold the same prominent position that English now holds and English would be treated as a language of inferiors/commons just like in the pre-world war era.

There lies absolutely no sense in being swept away by the wave of English as after all it's just a way of communication that isn’t the sole purpose of existence. There’s more to life than just talking.

“When I read some of the rules for speaking and writing the English language correctly, I think any fool can make a rule, and every fool will mind it.” - Henry David Thoreau

British Empire: The Dark Ages of the Modern World