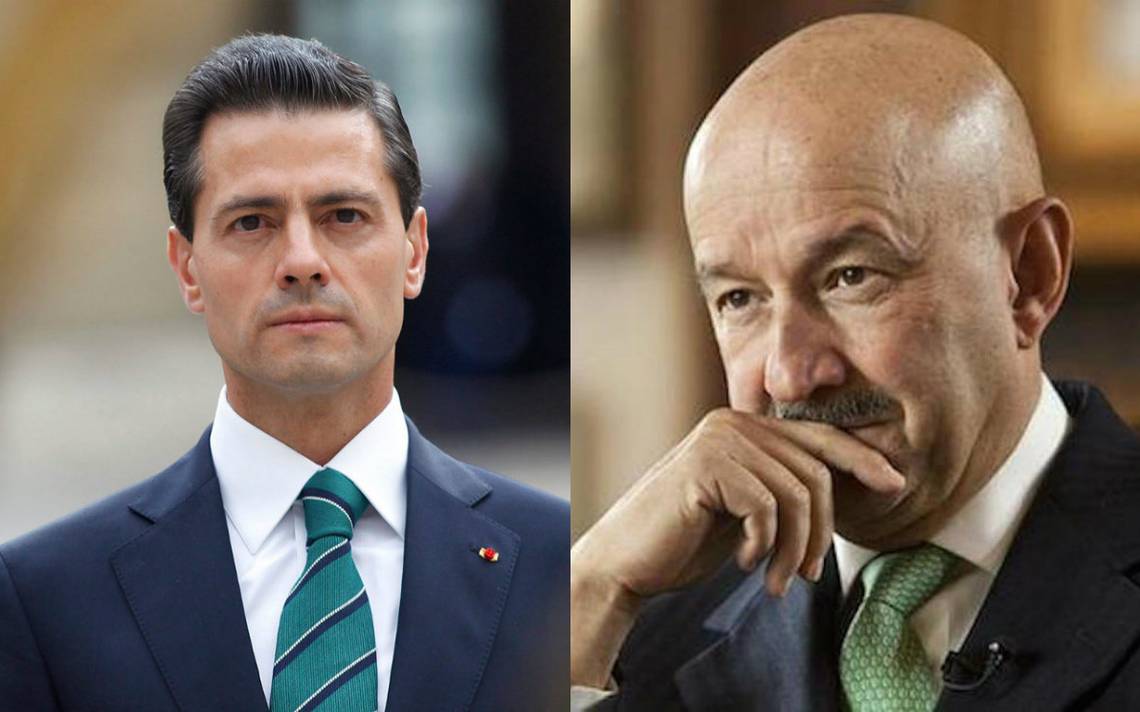 Former Mexican President, Enrique Peña-Nieto, renewed his golden visa in Spain earlier this November, guaranteeing a five-year residency. Peña-Nieto’s last visit to Mexico was three years ago, succeeding his six-year administration from 2012 to 2018. Leaving Mexico has become a pattern amongst controversial leaders like Carlos Salinas de Gortari. This article looks into the Salinas and Peña-Nieto administration to determine underlying factors in them leaving Mexico.

The Salinas administration took place from 1988 to 1994. The creation of NAFTA marked his administration, an agreement set upon a neoliberal economic model. This agreement created an interdependency between the United States and Mexico, with financial repercussions affecting the latter. According to the Center For Economic and Policy Research, “Mexico suffered a recession when the stock market bubble burst in 2000–02 and was one of the hardest-hit countries in the region during the US Great Recession, with a drop of 6.7 percent of GDP.” This unbalanced interdependency echoed Mexico’s political, economic, and social conditions during Salina’s final years.

The Effects of NAFTA

According to the Center For Economic and Policy Research, “the Mexican economy was even harder hit by the peso crisis in 1994–95, losing 9.5 percent of GDP during the downturn; the crisis was triggered by the US Federal Reserve raising interest rates in 1994.” Increased levels of immigration to the United States were further affected by poverty levels, which decreased 3.9 percent by 2014, and wages. According to the Center For Economic and Policy Research, “wages did not recover to their precrisis (1994) level until 2006…By 2014, they were only 4.1 percent above the 1994 level.” These conditions resulted in high immigration levels from Mexico to the United States, which increased by 79 percent.

The Salinas administration further silenced social movements during its negotiation of NAFTA. The Zapatistas were a political group from Chiapas, Mexico, that gained prominence in 1994. The group demanded agrarian reform and indigenous recognition. Zapatistas were often characterized as guerilla members and were subject to violence from paramilitaries and the military. These conditions led Salina’s party, the Institutional Revolutionary Party or PRI, to lose its 70-year-long reign in 2000 with the election of Vicente Fox.

The PRI failed to secure the presidency until the election of Peña-Nieto. This allowed the party to utilize Peña-Nieto's public image to deflect Salinas’ failures. Nevertheless, Peña-Nieto’s administration is characterized by scandals involving purchasing a mansion previously owned by his former wife, Angélica Rivera, and a case revolving around the Brazilian company Odebrecht. According to El País, “One of Peña’s trusted aides. Emilio Lozoya, former director of the state oil company Pemex, was arrested in early 2020…extradited to Mexico and jailed for money laundering, criminal association, and bribery.” This event was followed with Peña-Nieto’s purchase of property in San Agustín de Guadalix, Spain.

Salinas, who recently obtained Spanish citizenship, claimed his right to reside where he pleases. On the other hand, Peña-Nieto expressed his gratitude for and permanent stay in Spain. Many critics highlight the impending cycle of world leaders leaving their countries as a sign of corruption. Whether not faithful, Salinas and Peña-Nieto are far from the Mexico they once governed.