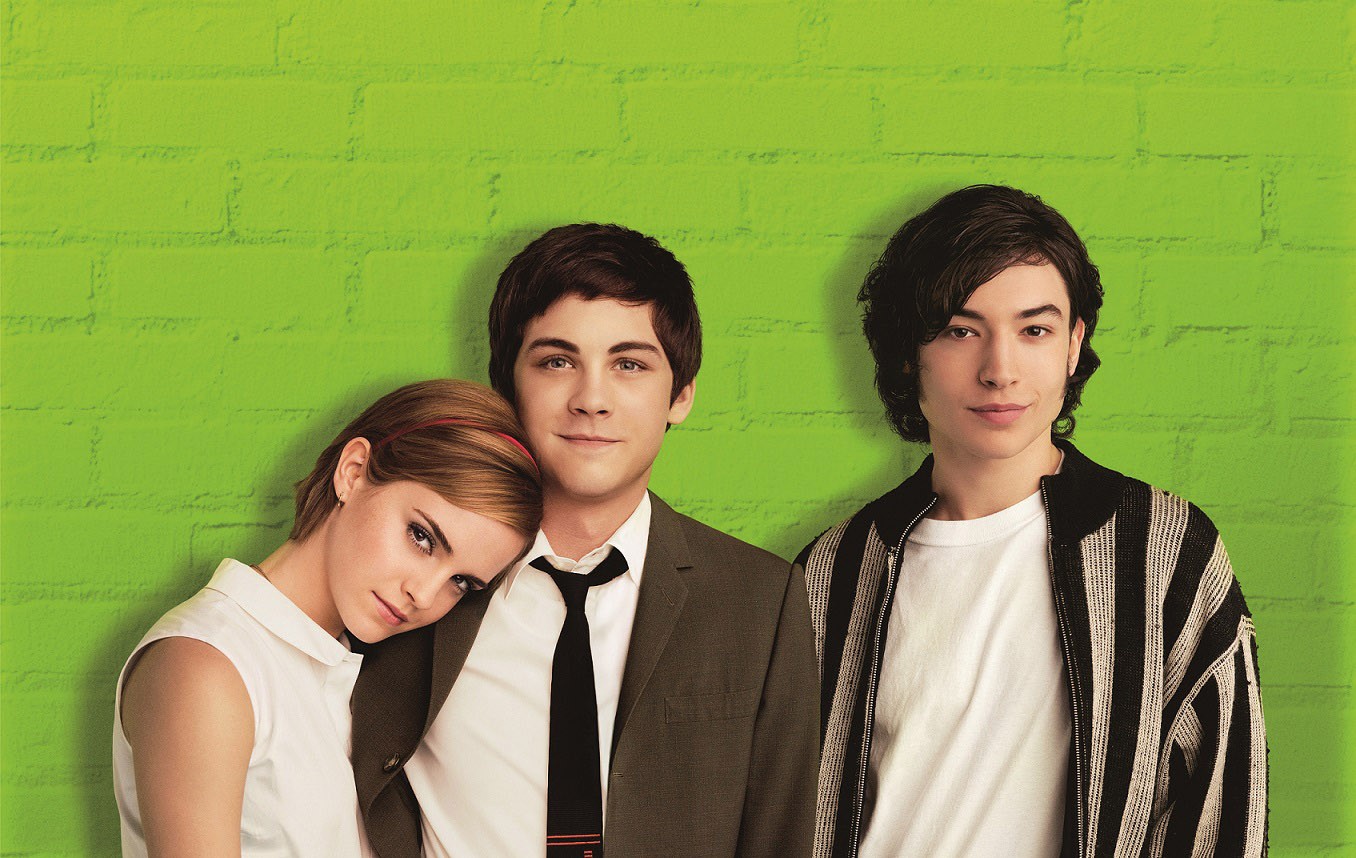 The journey and different phases of life are not a cake walk for people or a fairy tale, rather it’s about how a person continues their journey with difficulty, issues, and the situations thrown at them, and that’s what makes them a wise human. People draw references, inspiration, or even motivation from stories in books or anecdotes about a real-life incident involving a close relative. These references are something that sometimes helps people to get the solution or answer they couldn’t figure out.

One such story that helped a lot of people to get through life situations, sometimes without even knowing, is The Perks of Being a Wallflower, a New York Times bestselling book by Stephen Chbosky. By demonstrating both how people may flourish when they are embraced for who they are and how painful life can be for those who are ignored or treated poorly, The Perks of Being a Wallflower promotes and celebrates inclusion and tolerance.

The story is about a boy named Charlie, who is a reserved person when he first enrols in high school. Because he is actively coping with the grief of the two tragic deaths he has had to endure, he does not make an effort to connect with others. Charlie lacks friends he can trust and feels like a misfit and an outsider. Charlie learns what life may be like with dependable friends when Patrick and Sam eventually accept him into their circle. The participation of Charlie’s friends in The Rocky Horror Picture Show amply highlights the necessity of having a space where everyone may feel equally welcomed and entirely unrestrained.

Being rejected by a human being or by society can have serious implications. Though Charlie can put his grandfather’s prejudice down to old age and bad habits, the remarks still hurt him and make family gatherings awkward. Charlie’s grandfather is also racist and homophobic. Charlie discovers how to deal with his grandfather’s abuse by distracting the family from it and making it about Charlie’s brother’s football game, making everyone feel included. Brad’s rejection of Patrick’s homosexuality and, consequently, their relationship causes Patrick to feel extremely excluded as well. Throughout the book, the two have maintained a secret romance. Because Brad lacks a similar support system to Patrick’s friends, he is unable to learn how to accept himself. Patrick’s friends include and accept him. We accept the love we believe we deserve, “Bill informs Charlie at the start of the story,” and this famous saying holds true throughout the entire book. Long-term harmony will be greater among all parties if they are more open-minded, honest, and tolerant of one another.

Throughout The Perks of Being a Wallflower, characters learn that taking control of their lives and learning how to stand up for themselves is the only way to fully develop into the best versions of themselves, as opposed to constantly standing on the sidelines or laying down and letting others walk all over them. The English teacher for Charlie, Bill, informs him early on in The Perks of Being a Wallflower, that he needs to start living his own life rather than just absorbing what others are doing. Charlie’s attempts to participate in events rather than just observe them lead to friendships with Patrick and Sam. By developing into a very empathic listener, Charlie actively engages in his friendships. But Charlie finds that genuine involvement in one’s own life has a lot of aspects. Participation does not simply entail being present at events. It also entails establishing oneself and one’s own wants rather than allowing others to treat him disrespectfully.

It's not always a rewarding experience to take part in one’s own life. In fact, engaging in life frequently requires facing intense, unrefined emotions. In The Perks of Being a Wallflower, a lot of characters try to avoid facing the harsh facts of life by using coping strategies. For instance, Brad hooks up with Patrick on the side while dating a girl because he is unwilling to acknowledge his homosexuality. When Brad is ultimately given the chance to reveal the truth, he chooses to hold back his feelings instead of doing so. In response, Patrick drinks, leans on Charlie for emotional support, and engages in sex with random men in the park in an effort to dull the agony of rejection. Participation in life requires overcoming challenging circumstances rather than ignoring them or relying on emotional stumbling blocks to get by.

The majority of the themes in The Perks of Being a Wallflower centre on Charlie’s transition from childhood to adolescence, one of the novel’s numerous recurrent motifs. Any teenager can relate to the themes we’ll be talking about in this section, which include sex, sexuality, love and family, friendship, coming of age, and being a wallflower. This is probably why the book was so well-liked.

All the pain, grief, and horrible situations in life, a person can either be wounded by them or become wise. That’s the choice they have to make. The emotions were more important than the characters or the memorable quotations in The Perks of Being a Wallflower. A reader could clearly sense the emotions of the characters. Although it was simple to read, it provoked a greater than usual amount of thought about what life is all about. It’s a book that will make a person think about life, about the issues one ignores in the fear of getting hurt, and even about the good things one might not give importance to. This book was a work that touched so many people and eventually was made into a movie too in 2012. Wether a book or movie getting touch in life in coming of age will surely make one “feel infinite.” As life doesn’t stop for anyone.