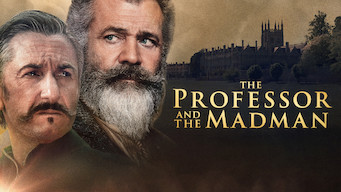 The Surgeon of Crowthorne by Simon Winchester, published in the US as ‘The Professor and the Madman’ in 1998, served as an inspiration for the 2019 biographical drama film of the same title directed by Farhad Safinia. Sean Penn and Mel Gibson were the artistes starring in the film.

The movie is about professor James Murray, who was appointed director of The New English Dictionary on Historical Principles by Oxford University Press in 1879. It also features W. C. Minor, a doctor who became Murray's friend and coworker and who contributed more than 10,000 entries while confined to the Broadmoor Criminal Lunatic Asylum at Crowthorne after being acquitted of murder due to insanity.

William Chester Minor, a former surgeon from the United States Army, is committed to Broadmoor after being charged not guilty of murdering George Merrett in London in 1872. James Murray attends an interview at Oxford to become the editor of the future Oxford English Dictionary. He is an autodidact who dropped out of school at age 14. Despite the disdain of certain Oxford University Press oversight committee members, Freddie Furnivall calls their current situation an "abject defeat" and suggests they could need the exceptional Murray. When Max Müller smugly demands credentials, Murray rattles off the extensive list of classical and contemporary languages in which he is fluent and immediately offers a definition, along with Wordsworth's likely etymologies—on demand.

Murray encounters competing viewpoints when eating dinner with the committee. Müller is adamant that the book should capture English at its "purest apex" and establish rigid guidelines for proper pronunciation. On the other hand, Furnivall claims, "Every term in the language is acceptable. Old or new, outmoded or durable, foreign-born or locally-raised. Every word, every nuance, every etymological twist, and every conceivable illustrated quotation from every English author must be listed in the book. It's either everything or nothing.

Murray had a solution for this challenging task. It was to recruit volunteers from all English-speaking regions. He creates a letter requesting English-speaking people worldwide to send donations on paper. Booksellers, libraries, and newsstands distribute it. The slips accumulate.

Minor, plagued by flashbacks to the American Civil War, is brought to Dr. Brayne. He amputates the guard's leg in a flash of insight to save his life. He requests that Eliza Merrett, his victim's widow, receive most of his army pension. A guard named Muncie personally delivers it. She declines. Dr. Brayne guarantees to keep him safe from his assailant, provides him space to paint and permits him to use his collection of rare books. 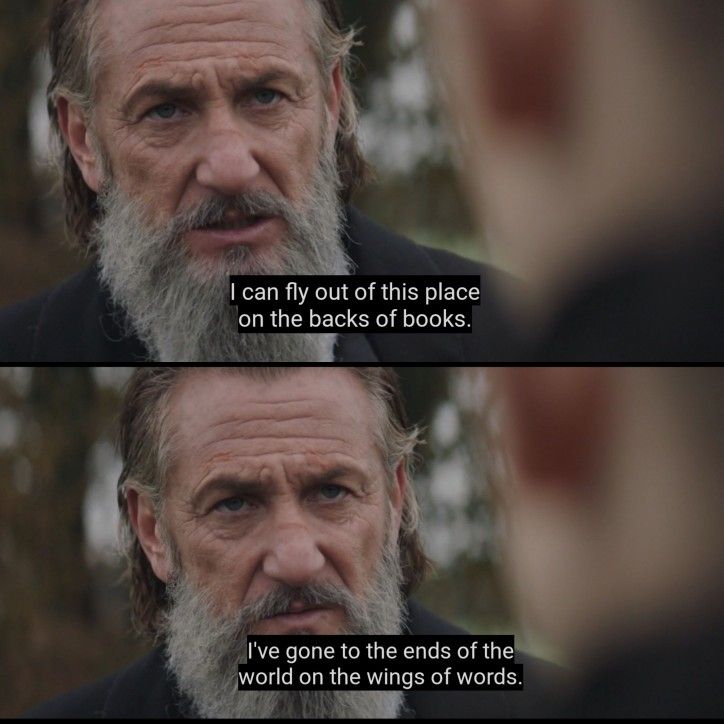 Eliza becomes a prostitute. She requests to see Minor when Muncie brings the family Christmas food and welcomes his help. Minor receives a book containing Murray'sMurray's petition from Muncie and the guards. Minor assures Brayne that with this job and other books, he will be "all right." In no time at all, his room is lined with slips. Minor volunteers to take on the most challenging words and gives Murray 1,000 slips with the address "Crowthorne." Murray and Minor continue their correspondence. He was returning to thank Minor when he claimed that Eliza is the rightful owner of his life and that you shouldn't hand it to him. 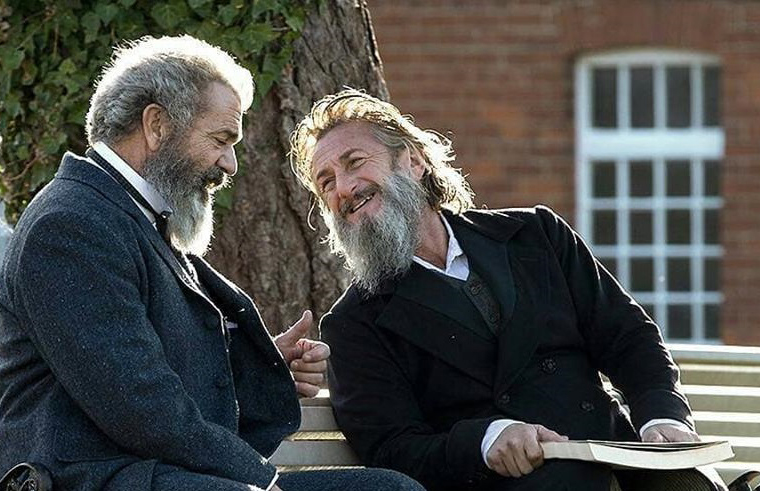 Unannounced visitor Murray shows up at Broadmoor and presents Minor with a fascicle while posing as an employee. When Murray finally notices the chains, he is unfazed. He says, "You are not alone—consanguineous." His visits are encouraged by Brayne. To help Eliza learn to read and write, Minor provides. It's the freedom he declares. Brayne is hopeful, but Eliza eventually kisses Minor. Minor chops off his penis that evening while sobbing, "I have killed him again in your heart," sends Murray his library and withdraws, driving even Murray away. They are published in Volume 1. Oxford bestows Murray with an honorary degree, and Jowett and Gell hatch a conspiracy to have him dismissed.

An article about the lunatic and the dictionary appears in a newspaper. Minor is found to be unresponsive when Murray arrives at Broadmoor. Eliza rescues him. Jowett informs Murray that he will soon lose his position, but Furnivall reassures him by saying that he has some "tricks" for both Jowett and Gell. "If I've forgiven him, why should they keep punishing him?" Eliza queries Murray. Minor is given a hearing but is not allowed to go. Furnivall and Murray request Winston Churchill, the home secretary, who orders Minor's deportation to the United States. Murray arrives to bid you farewell. Furnivall owns a copy of the dictionary's new cover, which features a royal patronage seal given to " Dr. James A. H. Murray." "We use the fact that these evil individuals believe in the divine right to govern as an advantage over them. James, your book is secure. At the wheel, you are secure..." "Now? Dr. Murray is the dictionary right now. "Jowett suggests to Gell that he should go on vacation.

The movie closes with Murray and his family relaxing in the garden while reading a text that details what happened to the professor, the lunatic, and the book. 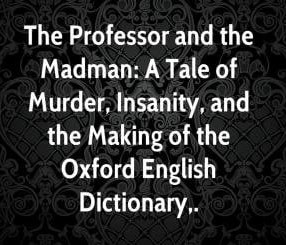 Why is this movie a piece of art that we should stop in front of?


In the end, I am not biased toward this work for any goal or reason. It is difficult to see natural creativity and not mention it and transfer it to others. The purpose of sharing it is for everyone to enjoy beauty and sophistication. This movie captures many powerful and touching phrases that take your breath away. And he tells us in one way or another about the importance of language and words that we have lost a great deal of importance in our daily lives. And how nice is it to see and get acquainted, even in a simple way, with those who contributed to the establishment of the dictionary, which is almost present in all of our homes, and look at the struggle and suffering behind it.

"We can because of them."