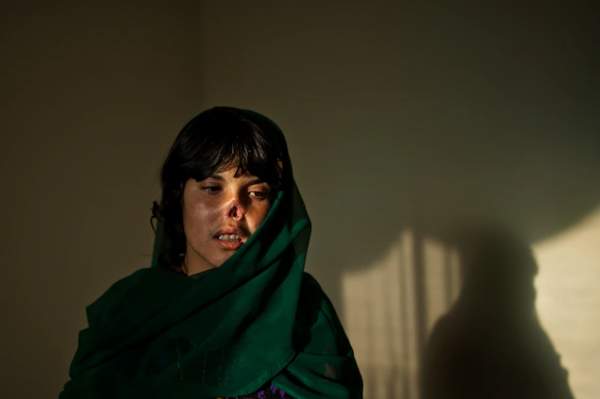 With the success of the Taliban taking over all of Afghanistan, the country has become an Islamic right-extremist fundamentalist regime. Said that, when stepping back and defragmenting that adjective, it is as good a fundamentalist nation as India or any other is at present or would be in a matter of time. Yet, Afghanistan is more fundamentalist for criticism and global sympathy. In recent times, the word fundamentalism has gained a political understanding that apart from not being secular or liberal, it is more important and aligned to the concept if it is Islamic. What more evidence is required to understand the public image of this nation that frowns the Western, stands apart from the Eastern, and is incapable to unite as one, unlike the Middle East. The guilt trip fed by media into believing that the only path to salvation for Afghans would be through foreign intervention has also created confusion within the US and similar forces as to think if at all are they heavenly hands. But it is hard to forget the tens of thousands who died during these years and their failed puny efforts into attaining the most important of its goals – Peace. And yet, we say it was a bad decision for the US to pull out of Afghan soil at this pace when we already know Trump had shown interest and persuaded the Afghan government to privatize their mineral deposits a plot similar to that of the Iraqi oil drama of 2003.

The history of women's subjugation in Afghanistan lies past the Taliban, or the worst of Mujahideen, far beyond into the past predating Amanulla or Abdur Rahman Khan. 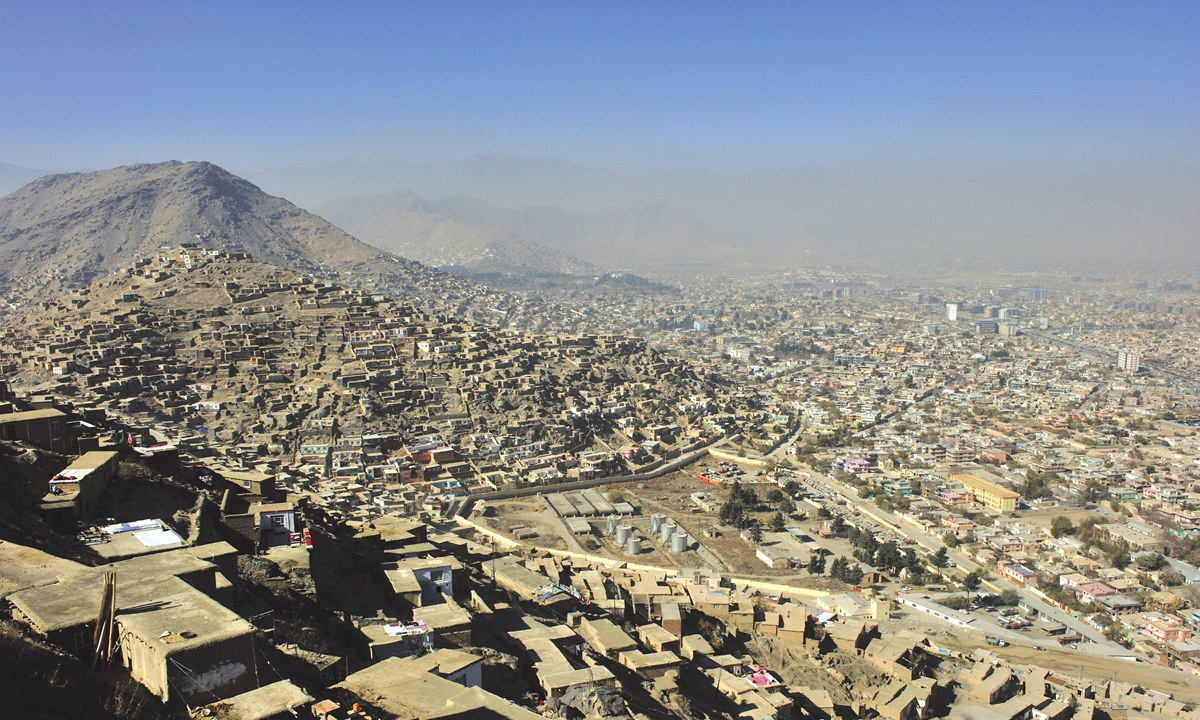 Afghanistan has forever been divided under various socio-political constraints into two. Places like central Kabul and other modernized regions that consist of a very small population almost 18% of the educated during the golden age of Afghanistan and the rural areas the rest of the country shared and ruled by warlords and other tribal groups. The largest ethnic groups in Afghanistan are the Pashtuns at 40 percent and the Tajiks at 20 percent. These are followed by the Hazaras, Uzbeks, and Aimaq. With influence from Iran, Turkmenistan, Pakistan, Uzbekistan, and Tajikistan, Afghanistan has never had a better token for unity other than religion. Like in any society, Mothers or women are seen as the key ingredient to ensure transmission of religion and values that are important not just as tradition but which transfers and upholds their identity in future generations. Yet this idealization does not improve anything for women. It is the concept of motherhood that gets glorified and not the mother herself. When kinship roles are strengthened under religion patriarchy attains religious status.

In recent times, there has been no better example in history that falls into this topic that could explain the idea of feminism as a struggle for betterment. Sima Wali, one of the very few Afghani women who had the opportunity to attend the Bonn 2002 made a statement that resonates with the underlying and often misinterpreted idea of feminism. Men in Afghanistan are part of the solution, not the problem. While quoting so she refuted the American feminists who insisted on liberating women from their oppressive men. This puts light from inside into the social understanding of women in Afghanistan for whom family is not just for honor, as to how the world looks at them in the Afghan scenario, but where their survival lies. This is where the men have an important role to play for women. When women’s right extremist subordinate relationship to men ensures the unity, cooperation, and ultimate dignity of the family and community, in this honor, lies their oppression. When such fundamentalist ideals become acceptable, the blame goes to their impoverished lives, the corrupt government, and distorted interpretations of the Quran. The women in Afghanistan hate Afghanistan fundamentalists and not Islam. 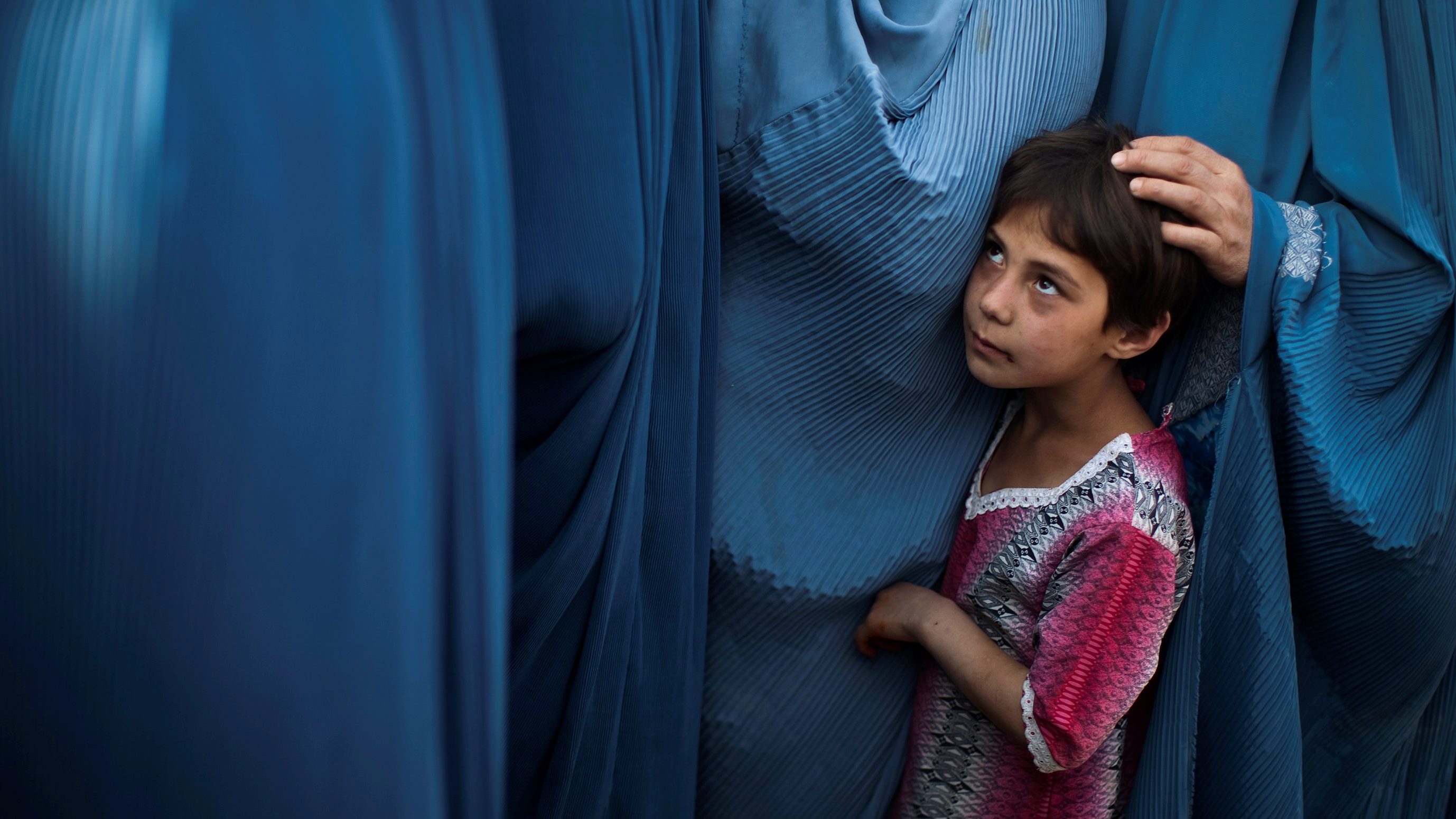 Since 2001 there have been groundbreaking changes in the role women play in the countries policies unlike ever before. For more reads on achievements made by women in the past click here.

What is more feared than death? Freedom. The Western and European reflections of freedom for women have always conflicted with that of the secular Afghan. To them, it is more acceptable to watch Hollywood movies than to imagine their women experience such freedom. The idea of development and modernization is of greater conflict in the country as the images by which these ideas get perpetuated stand in direct conflict with the values on which the Islamic state holds as identity. Many a time, these images are often tied to the portion of skin exposed and the attitudes and lifestyles of movie characters. Thus, when a protest embarks on freedom for women it can send out all kinds of possible ripples. These images therefore not only contradict the men but also the women. The collective ideology of modernization that shadows the US and Western societies, which has been the case throughout the planet becomes threatening to the existence of Afghanistan. It may even look justifiable considering how they have fought foreign influence on what they consider to be modern or civilized.

Recently a lot of articles and photographs are getting circulated of Afghani university-goers who in their miniskirts depict a particular time in history. These are often treated as evidence for consideration that peace and modernization in Afghan society were indeed on the rise. These photos have also been used to trigger the US to offer help as they claim would help the Afghans to perfect the finesse they were about to achieve as seen in these pictures. The truth is that these were pictures of the most elite of the Afghanis who resided in reserved and advantageous neighborhoods of cities like Kabul. The story outside that constituted of oppression rounded up to a majority of the population. 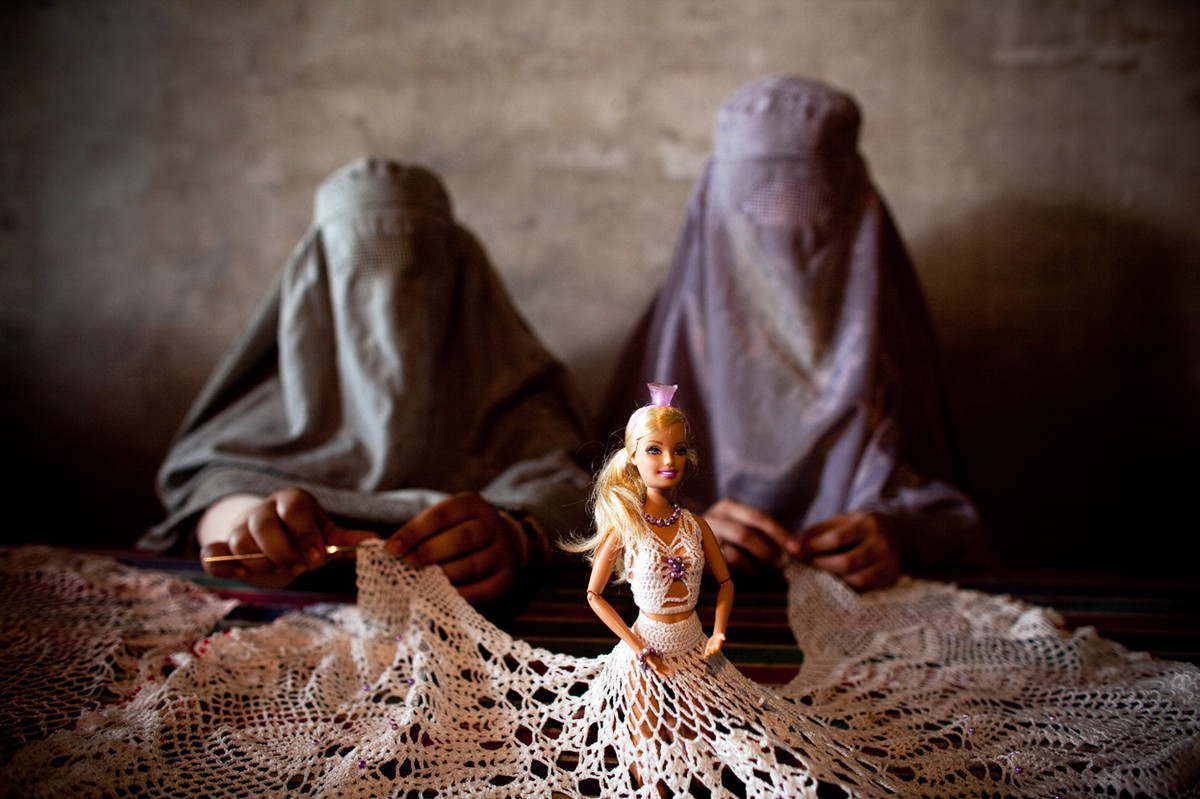 Apart from the recent promises made by the Taliban to honor women's rights as per the Sharia law, history shows a large threat to everything women of Afghanistan have achieved in the past years. Remembering the initial days of invasion by America, the news that came out of Afghanistan was more promising than ever in its history. Women and girls walking freely outside their homes wearing make-up. It all seems to have been a cover-up for gaining public support for their military operations in the land. And nearly two decades later, when they are withdrawing forces from the land, Afghan women have suddenly become invisible in the cost of war the US paid, that except for clauses such as harboring terrorists like the Al-Qaeda which had stranded the nation globally after the 9/11 incident, but women's rights did not make the agenda. Similarly, it may be another cover-up for the Taliban’s attempt to gain public support to make a stronghold of what is left of Afghanistan.

Meanwhile, when fear fuels people to abandon their hopes and look out for an opportunity to escape the uncertain, some who have been previously forced out of the land are staying back to fight. Mahbooba Seraj, the founder of the Afghan Women's Network says, "I was born and raised in this country… And I'm going to stay in this country, and I don't want anybody to force me this time to get out of this land." Women like Mahbooba have given promises to Afghan women, unlike the US are still responsible for the hopes.

"Make sure that when you get involved in a country when you do something for a country when you get involved in a situation like Afghanistan, the way you went there — make sure that your government doesn't lie to you. Because your government has been lying to you from Day 1 about this. All the way. They've been lying to you so much that they don't even know what is the truth anymore,” she adds. For the commitments made by them, many like Mahbooba have stayed back to ensure women's voices are heard at all times. The understanding that women from within the community are required inside the country when the hour of need comes marks a great leap in the history of feminism worldwide. 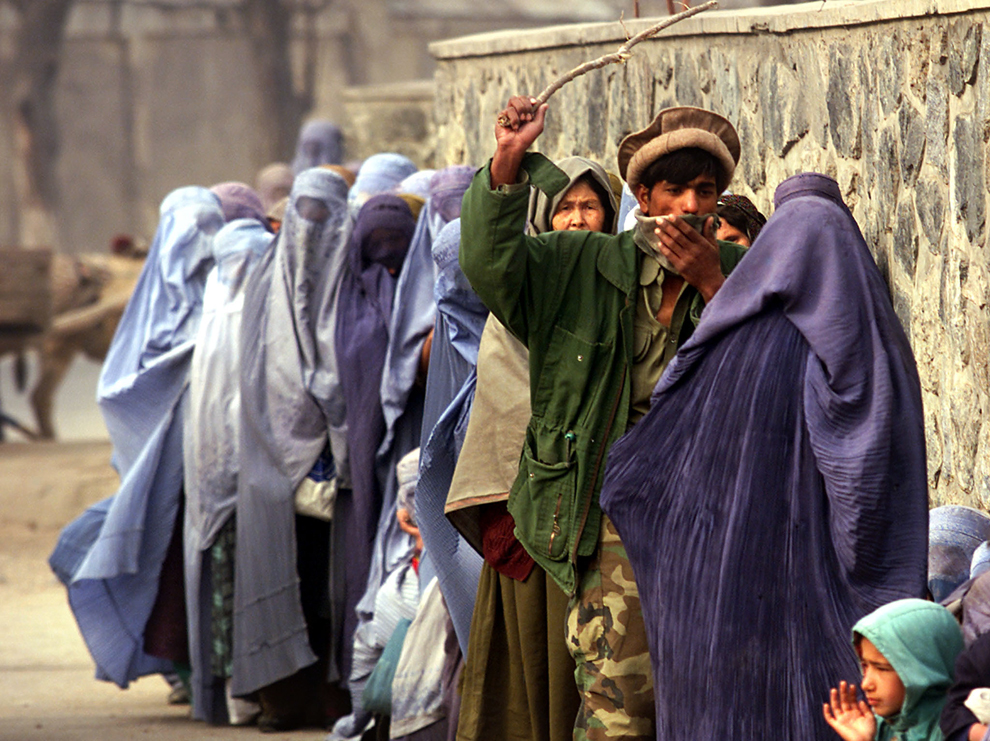 The treatment of women varies within Muslim countries. When Pakistan has had female prime ministers in the past, ultraconservative Saudi Arabia recently gave permissions for women to drive. Comprehending how the Soviets, the Chinese, the Pak, and the US had played dirty games on Afghan soil, the solution that Afghanistan looks for definitely needs to come from within. To understand the shortcomings of the society such as the Afghani, only foreign Islamic nations may have a strong say in the matter. As insecurity and uncertain times awaits Afghanistan, the concept of fundamentalism rises in various form in other parts of the globe.

Can Women Disappear: Women in the Taliban Regime