Why the Americans are Bad at Geography? 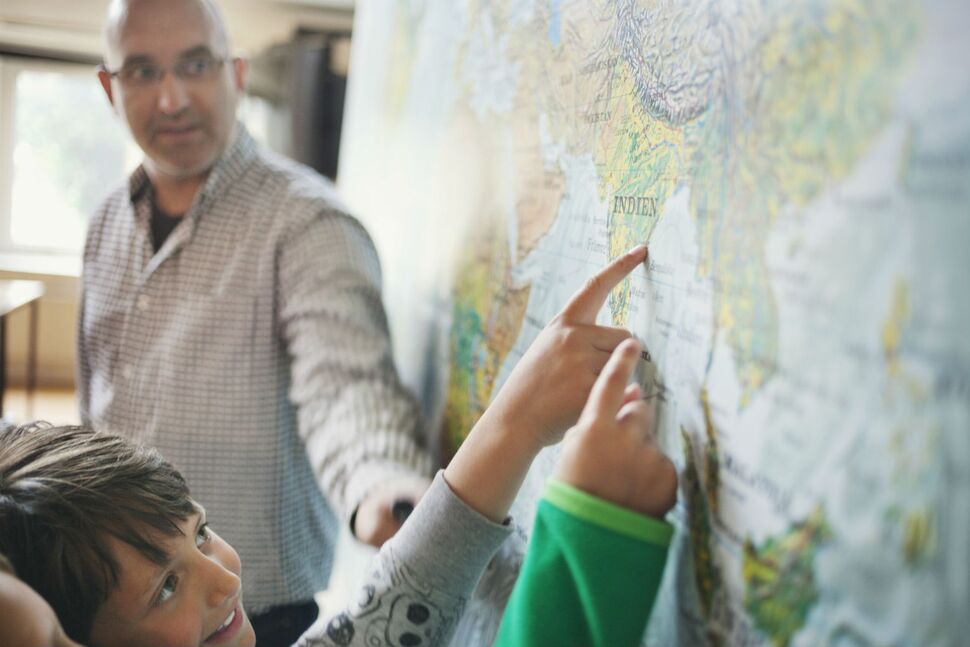 It is no secret that the United States of America (USA) ranks poorly amongst other countries when it comes to geography. In fact, the US ranks 39th in the world when it comes to geography, education, and training. This is despite t geography being a basic requirement for all high schools and universities in the US (it is also a prerequisite for many careers in science, technology, engineering, and mathematics [STEM] fields). This begs the question: Why are so many Americans bad at geography? Is the system to blame? Or is it the students themselves? Or perhaps it is a combination of both.

America does not have a long history of producing great geographers. Although the study of geography has been around since ancient times, it has traditionally been regarded as a “soft” subject that is not considered particularly useful in today’s job market. As a result, the number of US students who take geography courses has steadily declined over the years. Moreover, the number of US graduates who major in geography has fallen by more than half in the past 50 years. Furthermore, there is convincing evidence that suggests American students are ill-equipped to compete in the current global marketplace.

A 2010 study conducted by the National Geographic Society found that the average US citizen knows far less about geography than the average European or Asian citizen. For example, only 4% of US respondents knew that the Mediterranean Sea surrounded Europe, and only 6% could correctly identify the location of the USA on a map of the world. The same study also found that 43% of Americans could not locate Saudi Arabia on a map of the Middle East. These findings are alarming, particularly given the fact that they are intricately connected to the future of the US economy and national security. After all, knowledge of the history and culture of other countries is essential for developing strong economic and trade relationships with them.

However, the educational system in the United States produces inferior geographic literacy compared to its international peers. This is because it lacks a coherent national geography education strategy. Unlike many other nations, the United States does not mandate geography courses in public schools, which means that most American students do not receive adequate training in geography. Moreover, there is a lack of professional standards for geography teachers, so most of them do not have the necessary training required to teach the subject effectively.

There are many explanations for the lack of geographic literacy in the US population. The most crucial factor is the low priority placed on geography in the education system. According to the US Department of Education, less than 5% of the federal education budget is spent on geography-related programs. This compares with more than 20% for mathematics and science programs. Thus, the lack of funding for geography has resulted in a scarcity of highly qualified geography teachers, making it difficult for teachers to meet the needs of their pupils.

In addition, some educators argue that geography is irrelevant in the modern age and should therefore be removed from the school curricula altogether. While others claim that it is the responsibility of parents to instruct their children about the world. However, all parents do not share this attitude. Many people believe that it is important for children to have a basic understanding of geography to succeed in the modern world.

The issue of poor geographic literacy in the United States has received considerable attention in recent years. Much of this attention has focused on the growing importance of global business competition and the need for improved knowledge of foreign cultures for US companies. Others point to the critical need for US policymakers to develop a clear understanding of world events to maintain a strong economy and military.

It is therefore vital that the United States develop a national strategy for geography education so that future generations of US citizens can compete successfully in the global economy. To this end, Congress should set national standards for the teaching of geography in schools and allocate more resources to these programs.

Eventually, leaders at the state and federal levels will need to work together to develop a coordinated approach to geography education that incorporates the views of all stakeholders. Overcoming the legacy of geography illiteracy will be no easy task, but the United States stands to reap significant benefits from this endeavor in the coming years. Like being able to locate your own country on a map.