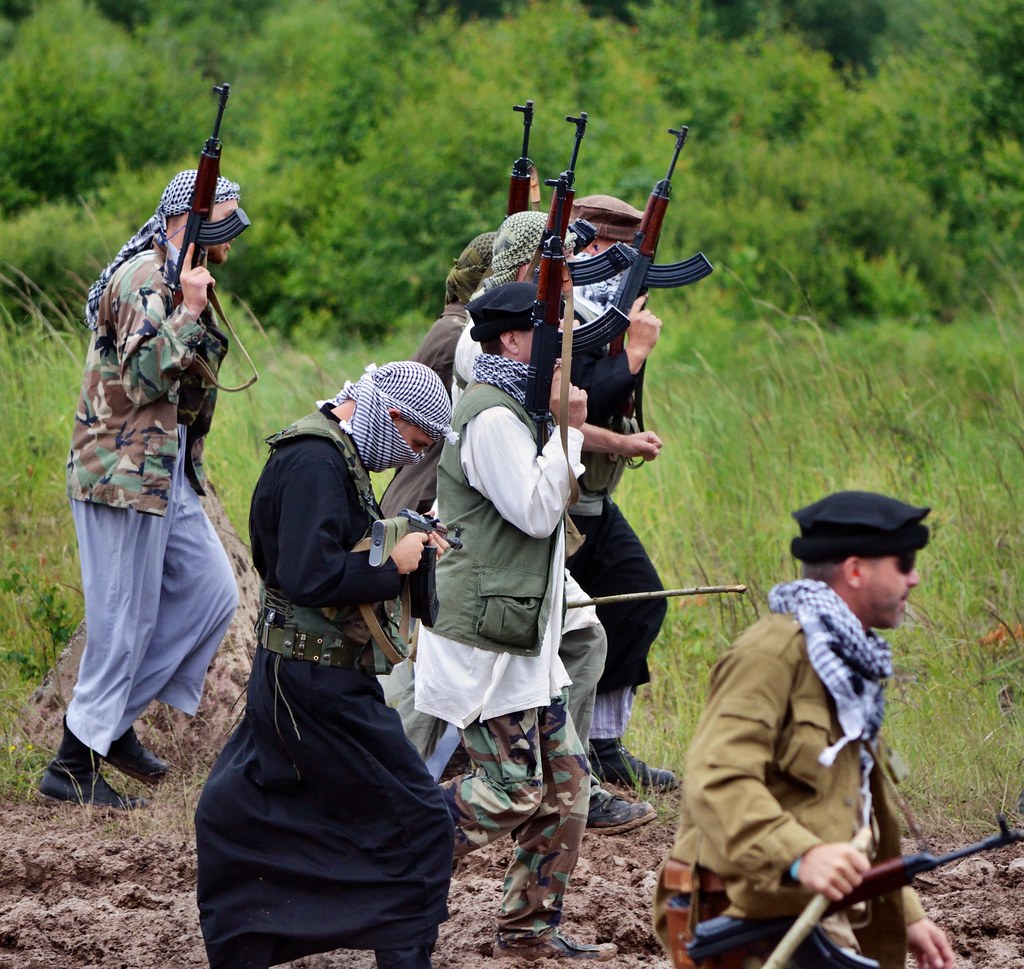 Human Rights- An All Time Controversy in Islamic Countries- Human Rights are one of the basic elements of life. These rights in Islamic Countries have always been a subject of controversy. International Non-Governmental Organizations such as Human Rights Watch have stated that there has been a violation of human rights in Muslim countries. The major issues are marriage outside caste, forced Conversion, freedom of speech, and political issues. Women are having negligible rights in these countries. Iran is one of those countries who are having the worst human rights being followed by Afghanistan, Pakistan, and Turkey.

Religious Persecution- All religious beliefs are casualties of abuse in some places. In this illuminated, open-minded age, individuals regularly are abused, imprisoned, and killed for their confidence or absence of confidence in God. Even in the West, which has long been home to the most steadfast supporters for the right to the inner voice, expression, and identification, there is hostility toward adherents. In any case, the way that everybody is aggrieved doesn't imply that everybody oppresses similarly, or by any means. Tyrant systems that fear freedom of thought and loyalty to anybody or anything outside the state will often oppose any God-fearing open expression.  Be that as it may, such frameworks typically are equivalent to open-door oppressors. It is confidence in an otherworldly, not what that extraordinary resembles, which they typically consider being the issue.

In partisan social orders, religious minorities frequently are aggrieved for what they accept. They have different challenges because Buddhists, Hindus, and Jews make up a higher portion of the population, yet these states are few (albeit Hindu India is the world's second-most crowded country). A modest bunch of at minimum ostensibly Christian nations mistreat; be that as it may, this conduct most frequently reflects dictator governmental issues (in previous socialist states) rather than religious philosophy. In a couple of cases, however, the Orthodox Church depends on the public authority for help against other Christian beliefs.

Human Rights Commission of Pakistan- As indicated by the State of Human Rights 2019 yearly report distributed by the Human Rights Commission of Pakistan, religious minorities stayed unfit to partake in the opportunity of religion or conviction ensured to then under the constitution. This shows the spoiling of their destinations of love, the constrained transformation of young ladies, and steady separation in admittance to work.

In recent years, the abuse of religious minorities has become severe. In 2019 the Taliban forced Islamic assessment on non-Muslims. The next year a Sikh youth was decapitated in the Khyber institute because of the disappointment of his family to cover Islamic expenses. Oppression of Sikhs has brought about the interior dislodging of the Sikh people group who have since migrated to Peshawar. On third January 2020, a group of many stone-pelting Muslims drove by a neighbourhood Mulla lead an attack at the Gurdwara Nankana Sahib taking steps to change over the heavenly place of worship into a mosque.

Statements by UN- Anti-Muslim hatred has reached 'epidemic proportions' says UN rights expert, urging action by State. In a report to the Council, he referred to European reviews in 2018 and 2019 that showed that almost four of every 10 individuals had negative viewpoints about Muslims. In 2017, 30 percent of Americans saw Muslims "in a negative light", the Special Rapporteur added.

He said that States had reacted to security dangers "by embracing estimates which excessively target Muslims and characterize Muslims as both high gamble and in danger of radicalization". These actions incorporate confining Muslims from living as indicated by their conviction framework, the securitization of strict networks, limits on admittance to citizenship, financial rejection, and inescapable disparagement of a Muslim people group. He further brought worries that up in States where Muslims are in the minority, they are often designated given cliché 'Muslim' qualities, for example, names, skin tone, and apparel, including strict clothing, for example, headscarves.

Islamophobia- The UN said that "Islamophobic" segregation and antagonism were frequently interconnected, like where "Muslim ladies might confront a 'triple punishment' as ladies, minority ethnic and Muslim… Harmful generalizations and figures of speech about Muslims and Islam are constantly built up by the traditional press, strong lawmakers, forces to be reckoned with of mainstream society and in the scholastic talk", he added.

The report accentuated those studies of Islam ought to never be conflated with Islamophobia, adding that global common freedoms regulation safeguards people, not religions. The analysis of the thoughts, pioneers, images, or practices of Islam isn't Islamophobic in itself, the Special Rapporteur pushed, except if it is joined by disdain or predisposition towards Muslims overall.

Worst Situation in Pakistan- Assaults on minorities in the nation have prompted judgment of arrangements that are unfair to strict minorities in Pakistan. Following the 2010 Lahore slaughter, United Nations Secretary-General Ban Ki-moon said "Individuals from this strict local area have confronted persistent dangers, separation and brutal assaults in Pakistan. There is a genuine gamble that comparable savagery could reoccur except if the promotion of strict disdain that establishes impelling to segregation, antagonism, or brutality is satisfactorily tended to. The Government should find each way to guarantee the security of individuals from every strict minority and their places of love to forestall any repeat of the present shocking episode." Ban's representative communicated judgment and stretched out his sympathies to the groups of the people in question and the Government.

Destruction of Other Religion Worship Places- A crowd set fire to temples and Christian institutions in Faisalabad in 2005, forcing Christians to flee their homes. A horde set fire to roughly 40 buildings and a congregation in Gojra in 2009, devouring eight people alive. On September 22, 2013, a twin self-destruction bomb attack occurred at All Saints Church in Peshawar, Pakistan, killing 127 people and injuring more than 250 others. During Sunday administration in Youhanabad, Lahore, two impacts occurred at the Roman Catholic Church and Christ Church. The assaults resulted in the deaths of 15 people and the injuries of 70 more.

Terrorism and Physical Violence at its Peak- A congregation in Quetta was bombarded with 9 being killed. The Islamic State bunch got a sense of ownership with the assault. As per an Open Doors guarantee in November 2017, Pakistan had the largest number of Christians killed on the planet during the year time frame of 1 November 2015 to 31 October 2016, with 76 Christians being killed in the country. Pakistan likewise bested the rundown of the general number of reported church assaults, representing 600 of the all-out 1329 holy places assaulted overall during a similar time. Pakistan is the main cause of terrorism in India and has always raised conflict in India’s Jammu-Kashmir area. Pakistan is having least women rights along with Iran and the citizens even fear to come up with their problem in front of the law. Many reports have stated that Bangladeshi Muslims are being allowed to stay illegally in the state and violence is increasing against other religions on a major level. In recent years many temples and churches have been destroyed in Pakistan and especially Afghanistan and Iran. The problem of forced religion conversion is also a major problem in Islamic countries.