The Winter Solstice: An Astronomical Phenomenon and Cultural Celebration 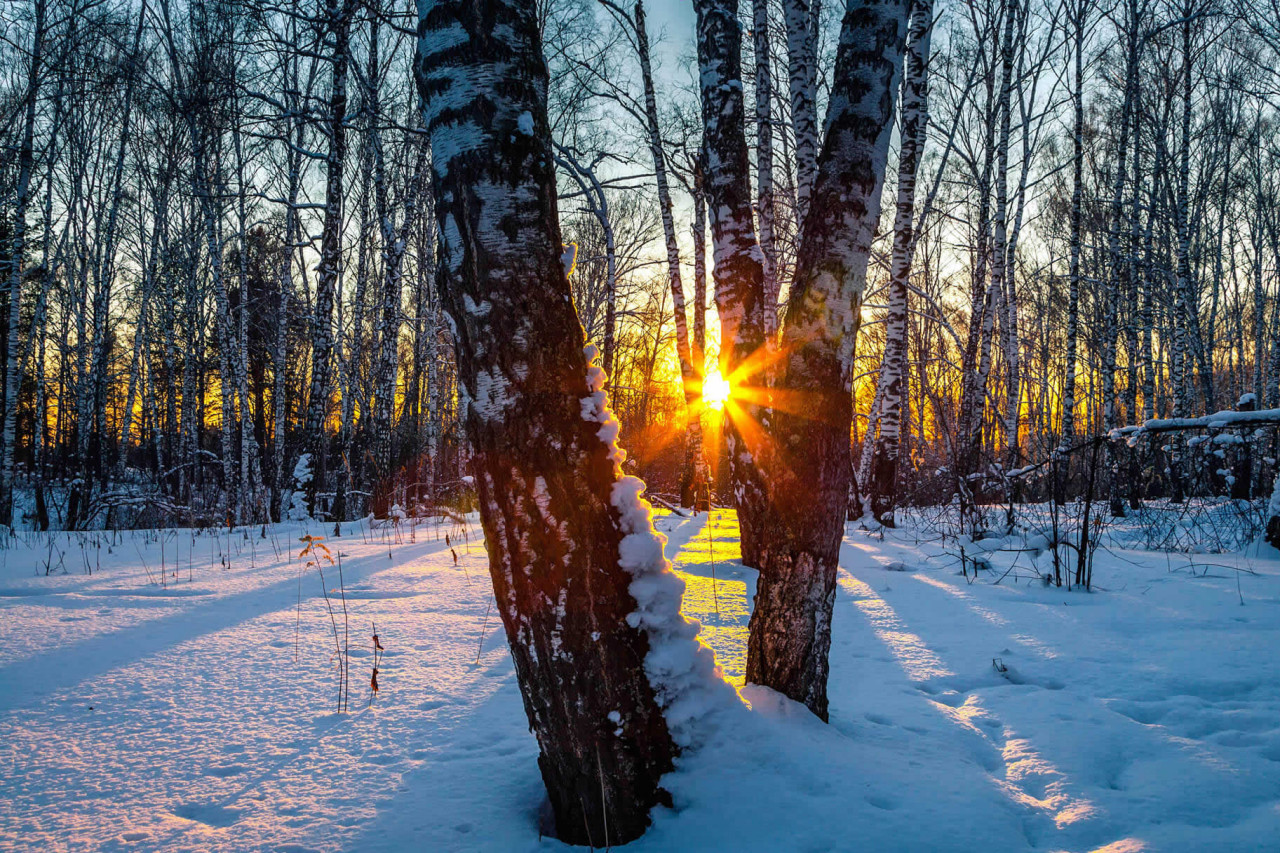 In the Northern Hemisphere, the cold, dark season of winter occurs in the final days and early months of the year. This season, blatantly contrasting the warmth, fertility, and light of summer months, often regarded as a period of sterility and death. The limited access to (or even altogether absence of) sunlight during the months of winter leads many cultures to celebrate and feast in honor of “the figurative death and rebirth of the sun.” Many of these celebrations occur on the shortest day of the year, marking the astronomical beginning of winter in a phenomenon known as the winter solstice.

Throughout history, the winter solstice has marked a very important time during the year. During the winter season, the means to produce food were extremely limited for much of humanity’s past, due to the cold weather and lack of sunlight within these months. For this reason, celebrations and feasts were often held during the time of the winter solstice, to mark the end of the months of production — often with the last abundant supply of meat for the season. After this feast, societies would rely upon their previously harvested and preserved food to sustain them for the winter months, until they were able to produce crops and other food products once again during the spring.

Although many cultures are now able to produce food during the winter thanks to modern technology, that doesn’t mean the winter solstice has no meaning to society anymore. The shortest, darkest day of the year marks a period of celebration to this day, especially for those who are fervently looking forward to the long, warm days of spring and summer. Various traditions celebrating the winter solstice are very present throughout the world to this day, with each culture anticipating the solstice in its own way.

In Japan, yuzu fruit baths are commonplace during the winter solstice. Public baths and hot springs throw yuzu, a citrus fruit native to East Asia, into the water for people to bathe in. This practice is considered to bring good luck to those who bathe in the yuzu water, and it is said to prevent sickness during the new year. Other cultures, such as the Andean people of South America, celebrate the winter solstice with a festival. The Inti Raymi festival — an Incan tradition celebrating the arrival of the winter solstice — occurs in June, as most of South America is located beneath the Equator in the Southern Hemisphere. The Inti Raymi festival celebrates and honors the Incan sun god, Inti, and coincides both with the Incan solar new year and the Southern Hemisphere’s winter solstice.

The winter solstice marks a time of celebration for many, as the daily hours of sunlight begin to increase after the astronomical event. To combat the darkness on the longest night of the year, many cultures celebrate with food and festivities, and seek a cheerful start to the new year. Although these traditions vary from culture to culture, and even occur at different times of the year depending on the hemisphere, they are held in high esteem by those who participate. As a result, the winter solstice acts a universal bridge for celebrations all over the world.