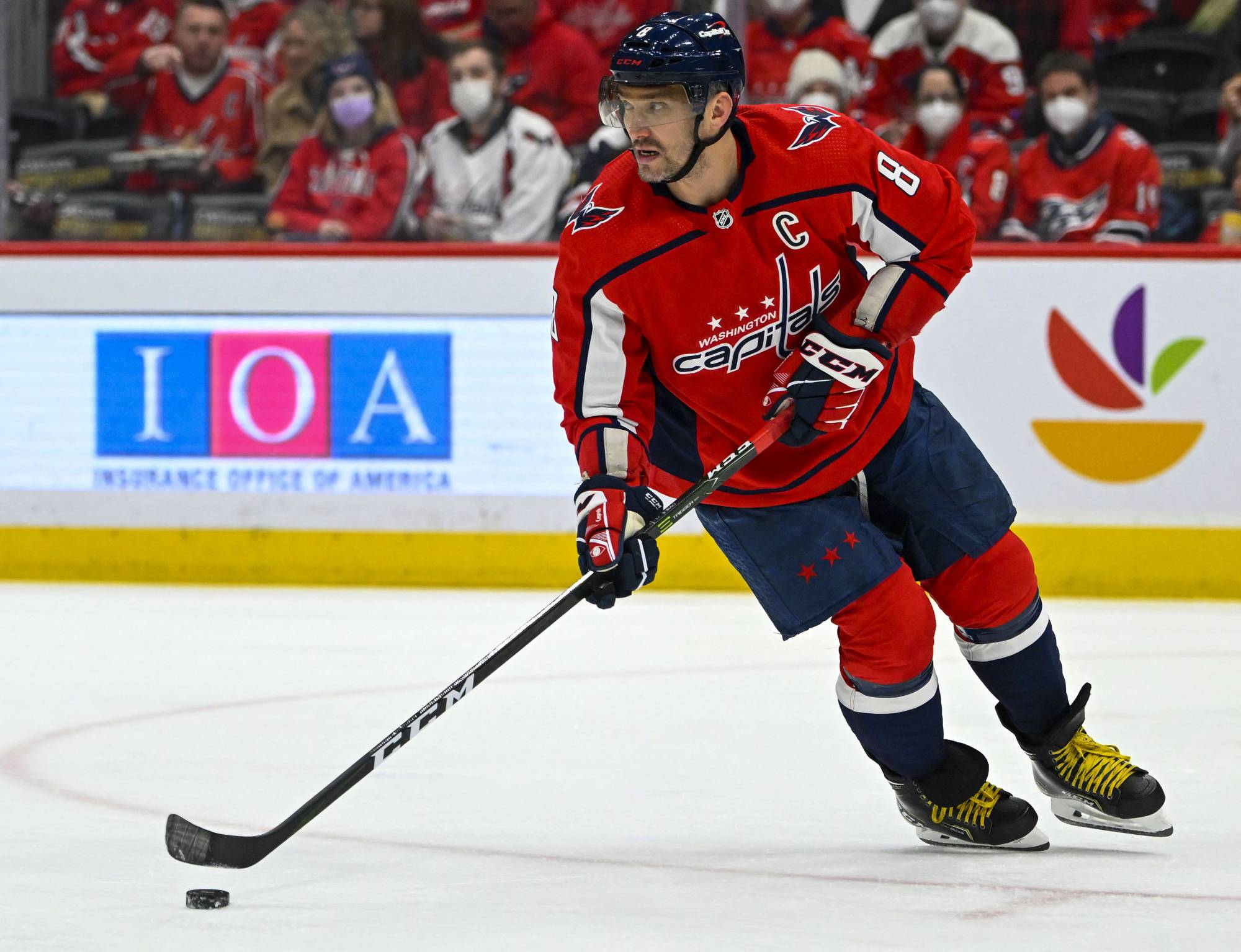 Photo Credits To The Japan Times

The Great Number Eight achieved another milestone that fits his decorated National Hockey League career. Alexander Ovechkin has scored his 800th goal in the NHL, being only the third player ever to accomplish this accolade. Ovechkin trails only Gordie Howe and Wayne Gretzky. Ovechkin is only one goal shy from tying legend Gordie Howe. To even up with the greatest of all time, Wayne Gretzky, the Russian will need another 94 goals.

Ovechkin completed this remarkable accomplishment against the Chicago Blackhawks. By the end of the first period of the game, Ovechkin had already scored two goals, putting his total tally at 799. Eventually, 6 minutes and 34 seconds into the third period is when he made history. Ovechkin scored his third goal of the game and reached the achievement of his 800th goal. With the help of Ovechkin's hat trick, The Washington Capitals would go on to defeat the Chicago Blackhawks with the final score of 7 to 3. 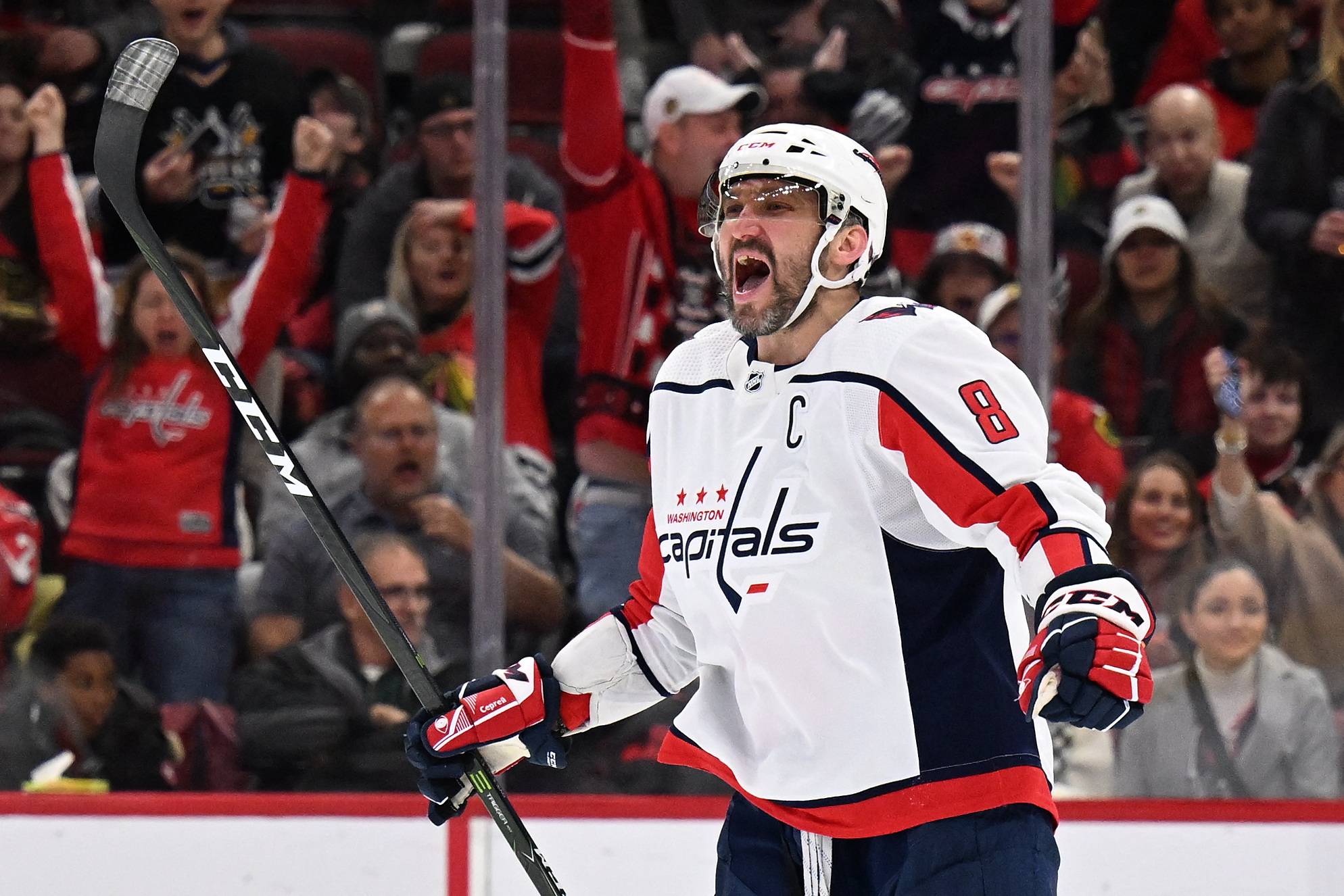 This record also has significance with the team he plays alongside. Throughout his entire career, Ovechkin has only remained with the Washington Capitals. With that, he also broke two records this season. The first record is the most goals scored by one player on the same team. He accomplished this on November 5, 2022, when he earned his 787th goal, passing Gordie Howe on another record. The second record made Ovechkin the first NHL player to ever score 800 points with a single team.

Ovechkin is currently playing his 18th season in the National Hockey League, and it does not look like he is slowing down by any means. At 37 years old, Ovechkin is only six goals shy of the number one goal-scoring spot this season. He is consistently a thriving and competing force with other players in the league nearly every year for the top goal-scoring spot.

Throughout Ovechkin's illustrious career, he has won mainly everything there is to win for a player in his position. He won the Most Valuable Player award on three occasions and the Maurice Richard Trophy nine times, a trophy given to the top goalscorer in the league. In 2018, Ovechkin finally won his first-ever Stanley Cup after almost 13 seasons of trying to win the championship. At the time of this article, Ovechkin's career goal mark is at 800, alongside a career assist tally of 644. 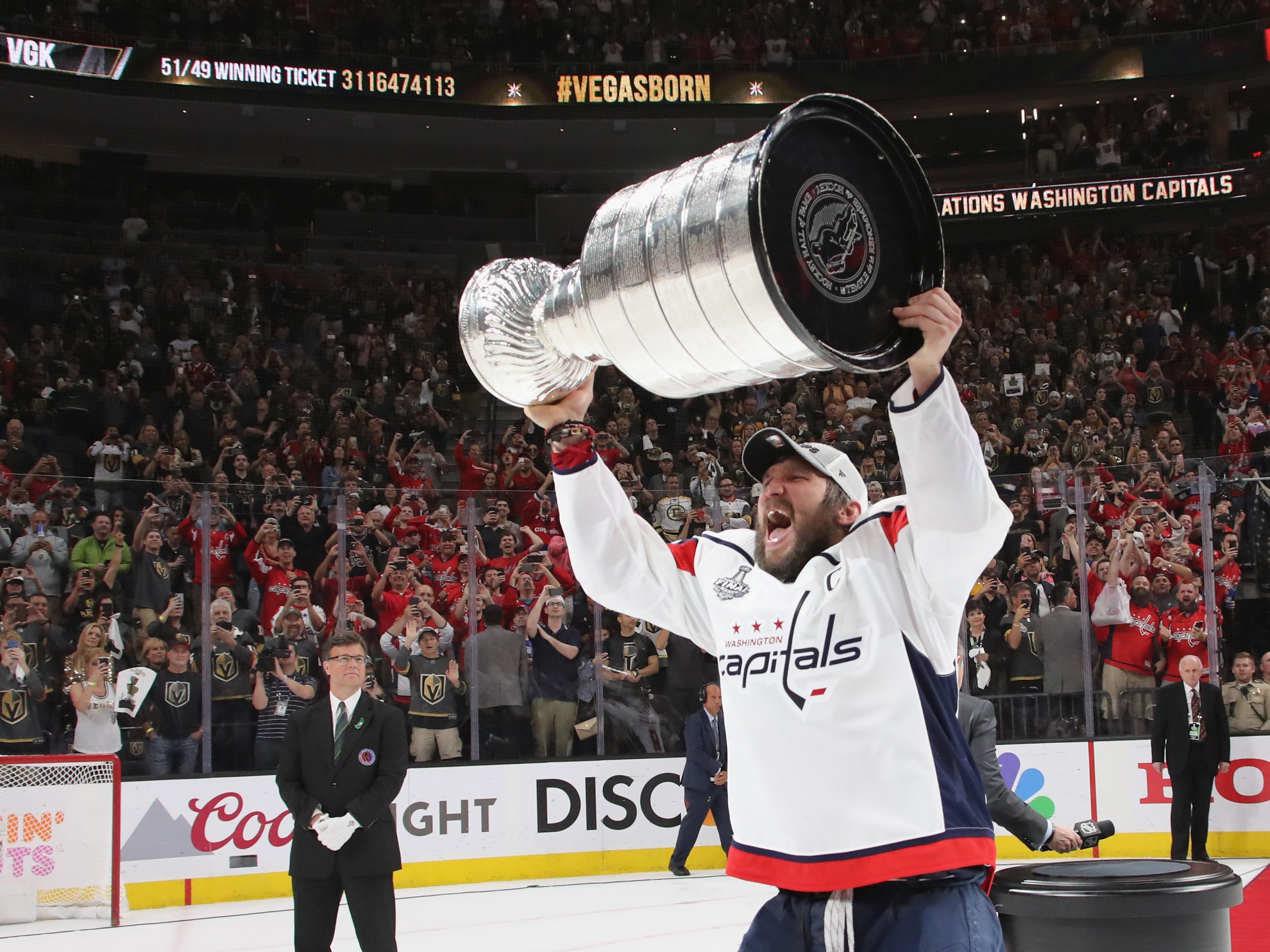 Alexander Ovechkin is undoubtedly one of the greatest players of all time. He is a consistent record breaker, and at the pace that he is going at, he may likely become the all-time goal scorer in the National Hockey League. Ovechkin has indicated that retirement is not on his mind, despite being 37 years of age and playing 18 seasons in professional hockey. His current contract ends in 2026, allowing him the opportunity to break more records in the league. At the end of this season, Ovechkin will most likely be the second all-time goal scorer in the National Hockey League. Making him earn one of the best accomplishments a player could achieve. Congratulations, Alex Ovechkin.