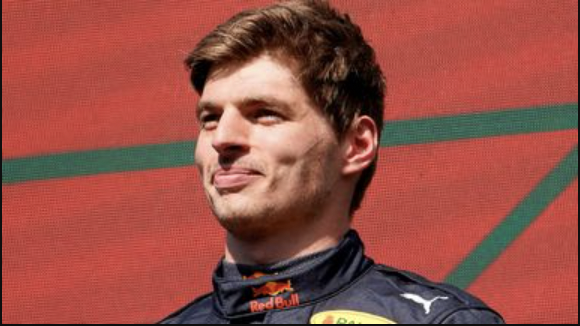 Reigning Formula 1 2021 world champion Max Verstappen has dominated the sport this season, fighting off the prancing horses of Ferrari and the Silver Arrows of Mercedes with a 93-point lead over his Mexican teammate, Sergio Perez. But can anyone still challenge the young Dutch driver?

With eight races remaining and a maximum of over 200 points still up for grabs, who can rival Red Bull’s protégé for the F1 2022 world championship? 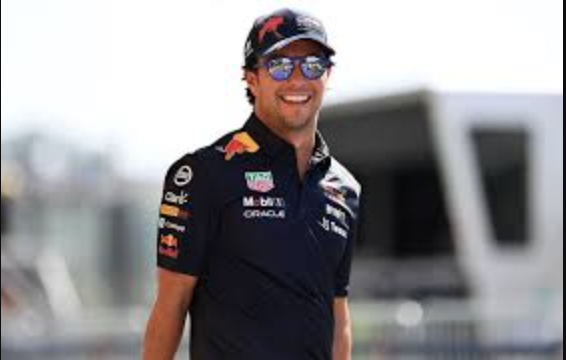 Mexican driver Sergio Perez was bought on to the team last year as Red Bull’s second driver and demonstrated his prowess in Abu Dhabi, helping his teammate Verstappen win the Formula world drivers’ championship. This year, with a race win in the principality of Monaco and seven podium finishes, Perez continues to demonstrate his strong pace on the track and strategic thinking regarding pit stops.

Max and Sergio both have had engine failures at the start of the season; they have displayed their driving talent, with Max persevering between them. And with Verstappen winning nine races compared to Sergio’s one, it will be a challenge for the Mexican driver to tame his younger and hungrier teammate, who is aiming for another driver's title.

It is no surprise that Sergio will have a difficult time in the second half of the season trying to catch up with Max if the Mexican driver wishes to become a future world champion. However, in late May, Sky Sports F1 confirmed that Sergio Perez would be staying with Red Bull until 2024. ‘Checo’ Perez will have more opportunities to claim his championship in the future. 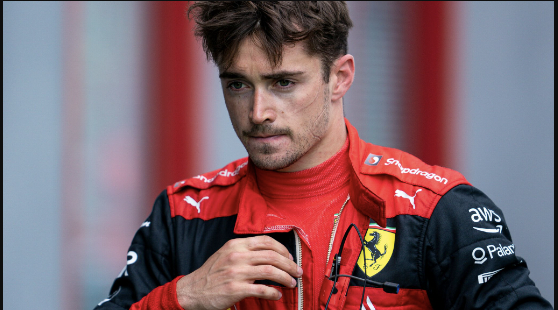 Charles Leclerc was the star driver expected to win against Max at the start of the season. He led Ferrari to a 1-2 victory in Bahrain, setting their championship aspirations alight. Furthermore, as Red Bull suffered engine failure at the start of the season, Ferrari’s prima uno managed to win the first two races of three. However, the Italian team's morale began to diminish at Monaco as poor strategy cost the team precious points and a win in Leclerc’s home territory.

Since then, Leclerc has continued to prove his superb abilities by winning one more race and scoring five podiums in total, but what has cost Leclerc so many points so far is Ferrari’s poor engine reliability and strategy decisions. Ever since the end of the summer break in late August, Ferrari has been confident in managing its teams when it comes to race strategies. However, the delay in their confidence cost Ferrari car development time, with Red Bull winning a 1-2 in Belgium, while Leclerc only came 6th – unable to stop Verstappen from winning the race.

As F1 powers through three weekends in a row of racing, Leclerc will be heading to the Netherlands and Italy with a new engine in hopes of contending with Verstappen in Verstappen’s Netherlands home race. Still, at 98 points behind his title rival, can Leclerc spoil Red Bull’s celebrations at the Dutch Grand Prix? 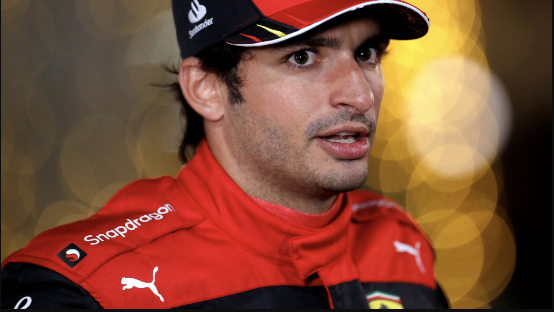 Ferrari’s Spanish driver has had a rollercoaster of a season, suffering from engine failures in Azerbaijan and struggling to match the performance of his teammate Charles Leclerc in the first half of the season. However, the since his victory at the British Grand Prix, Carlos has been achieving consistent points in France, Hungary and Belgium and is now 13 points behind Leclerc. Now with the young Spaniard more ‘optimistic and hopeful’, Sainz believes that Ferrari can take the fight to Red Bull in Zandvoort.

Since Carlos started back in 2015 partnering alongside Max Verstappen at Toro Rosso, Verstappen's race abilities proved unbeatable, which earned him a seat at Red Bull in 2016 and winning his debut race in Spain. Since Max’s debut at Red Bull, Sainz’s race craft has been unable to match the Dutchman as Sainz has not been given a competitive race car to challenge for a world driver’s championship.

This year, the headline fight between Ferrari and Red Bull has now earned Carlos an opportunity to fight for his first chance at a world championship, but with a 113-point deficit to Max Verstappen, with the Ferrari trailing Red Bull by 118-points in the constructor's title, Carlos and Ferrari need to mount a fight in Zandvoort to remain competitive. However, with Mercedes trailing the Italian team by 41 points, it seems that Ferrari is under pressure not to challenge Red Bull but could potentially lose second in the constructor's championship.

With eight races left and Max having a 93-point-lead advantage over his three major titles rivals, the 24-year-old driver is on course to winning the F1 2022 world championship early in Japan. As the Japanese Grand Prix is four races away, Verstappen’s rivals need to mount a huge challenge by besting Verstappen in the Netherlands on Sunday.

Can anyone stop Max Verstappen from becoming a two-time world champion? If someone can, who? Sergio Perez? Charles Leclerc? Or Carlos Sainz?