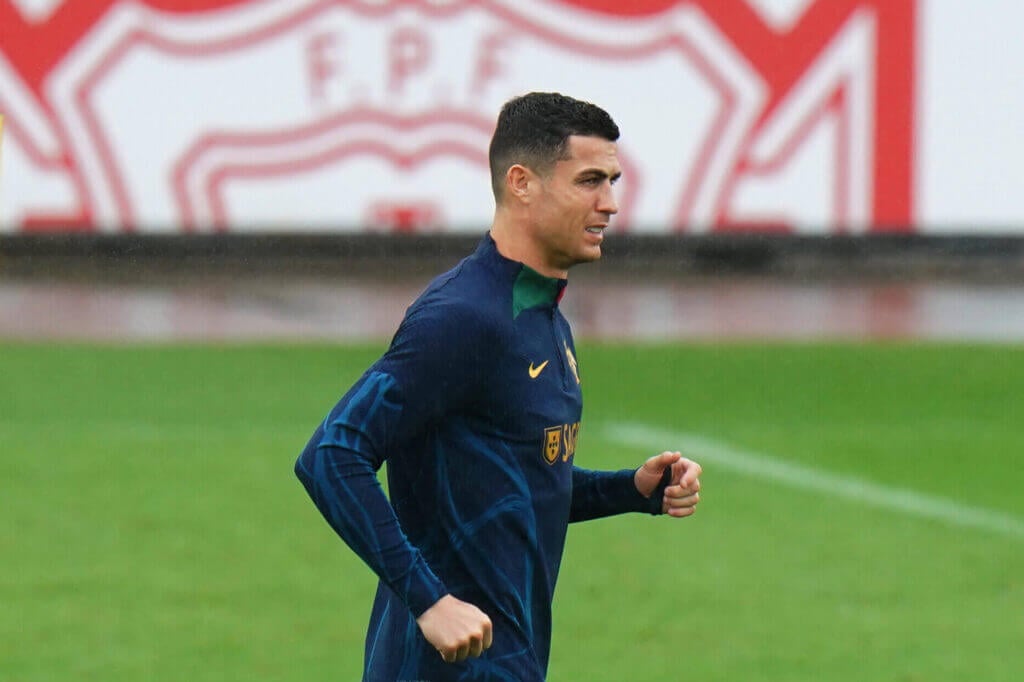 Photo Credits To The Guardian.

One of the greatest football players has broken another record, but this achievement occurred off the football pitch. Cristiano Ronaldo has surpassed 500 million followers on Instagram, and he has done it remarkably. Ronaldo, 37 has been a user of Instagram for ten years, joining the app in May 2012. His posts usually consist of pictures of himself playing football, advertisements, and snaps with his family.

Both Instagram and Ronaldo have reached heights of success, as Ronaldo is officially the most-followed person on Instagram. In terms of overall followers, the app itself (@instagram) has the most, with 538 million. Ronaldo has been the most-followed person on Instagram since he overtook Selena Gomez. This came just a few months after his shocking departure from Real Madrid to join Juventus in Italy.

Ronaldo’s massive following on the app is shown by the margin of followers between himself and the second-most-followed person, Lionel Messi, with over 125 million. Despite having the most followers, Ronaldo recently posted a photo with his counterpart and rival footballer, Messi, that broke the internet. The photo consists of the two players sitting across from each other playing chess. The image was an advertisement, as both players represent the brand. This recently posted photo has already reached the position of the second-most-liked Instagram photo in the app's history. It can potentially become the most liked, as it is only 18 million likes shy of the record. The post gained massive popularity because the world has always compared the two players in every aspect. However, looking at them posing together make fans appreciate the greatness that both share.

Ronaldo has been in the sporting headlines for some weeks now, as recently, he had an interview with Piers Morgan that shocked the world with his confessions about his current club, Manchester United. In this interview, Ronaldo told his side of the story, as relations between himself and the club are no longer intact, and both parties aim to part ways. Manchester United is terminating his contract and may take legal action. Ronaldo will most likely be wearing another club uniform in 2023.

Ronaldo has stated that his main focus is solely on the World Cup, as it will be his final opportunity to compete in the tournament. Ronaldo and the Portuguese National Team aspire to be victorious in this World Cup. Portugal is currently in a group with other nations such as Ghana, Uruguay, and South Korea.

The controversy with Manchester United, as well as the start of the World Cup, has increased his number of followers. Ronaldo is one of the greatest and most influential football players ever. His athletic ability and humble nature are the driving force behind his popularity on Instagram, as many young individuals aspire to be like him. We congratulate him on such vast accomplishments as he continues to gain new heights of success.