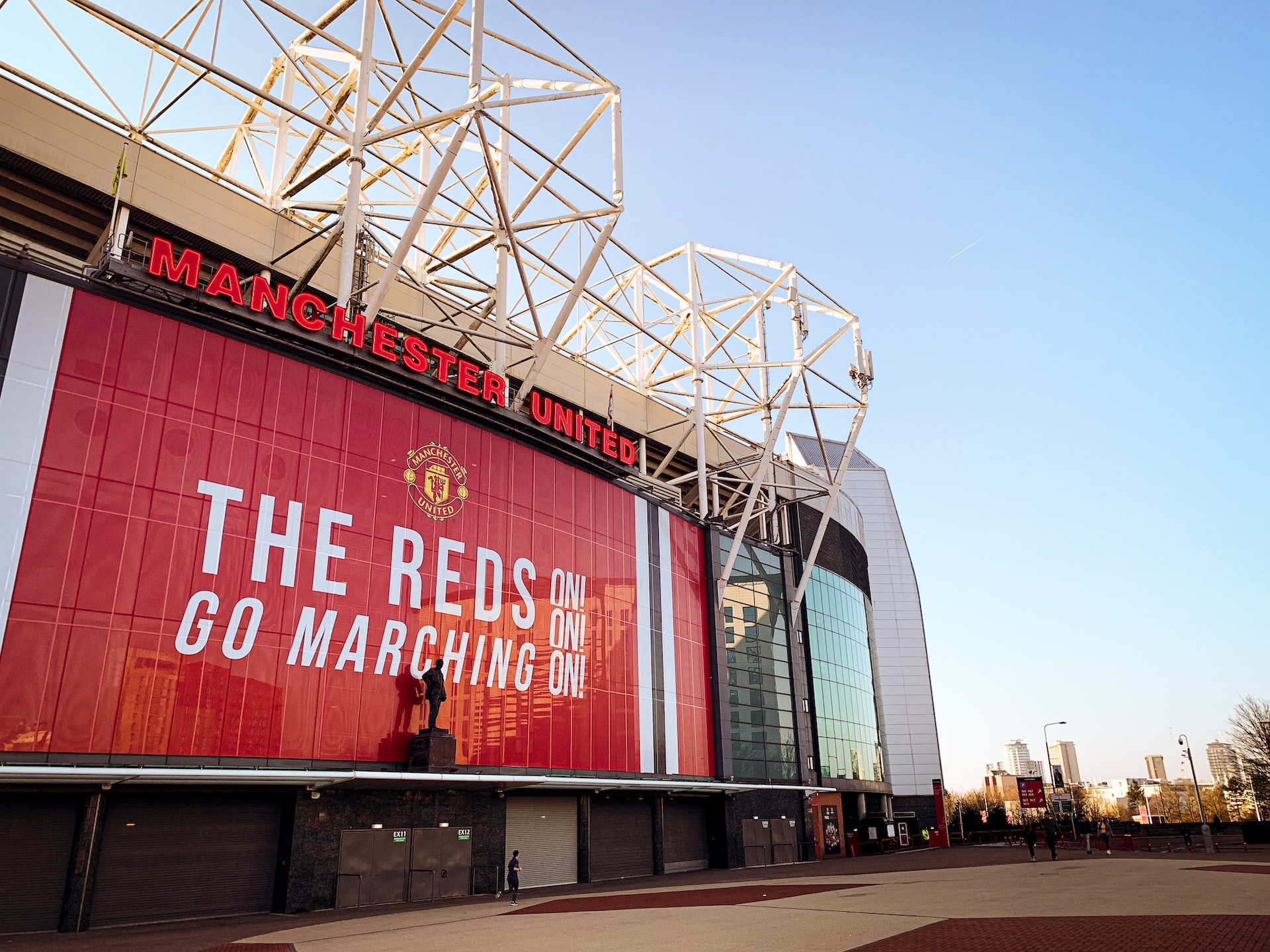 Photo by Nat Callaghan on Unsplash

Cristiano Ronaldo’s future at Manchester United was reviled by the club on Tuesday, announcing their decision through their Twitter account that Ronaldo’s contract will be terminated immediately.

In the statement released by United, they said, "Cristiano Ronaldo is to leave Manchester United by mutual agreement, with immediate effect. The club thanks him for his immense contribution across two spells at Old Trafford, scoring 145 goals in 346 appearances, and wishes him and his family well for the future."

United added that they remain focused on the future progress of the club stating, "Everyone at United remains focused on continuing the team's progress under Ten Hag and working together to deliver success on the pitch."

This decision comes after Ronaldo’s interview with Piers Morgan in which he criticized the club and its manager Erik Ten Hag.

Ronaldo released a statement simultaneously to United in which he said, "Following conversations with Manchester United we have mutually agreed to end our contract early…I love Manchester United and I love the fans, that will never ever change. However, it feels like the right time for me to seek a new challenge…I wish the team every success for the remainder of the season and for the future."

Though before the dust could settle and speculation as to where Ronaldo could end up playing football, the Glazer family announced that they are going to sell Manchester United. It is reported that they are looking for a bid of at least $5 billion for the club which they bought 17 years ago.

This comes after years of protest from supporters against the Glazer's ownership of the club. In an open letter from the Manchester United Supporters Trust (MUST), the fans urge the Glazers to sell the club as quickly as possible to leave the club in good hands and not chase the highest bid.

Moreover, they warned the owners that any uncertainty could be “disastrous” and that’s time for a change.

In the letter from MUST supporters, it states “The last 17 years has been characterised by debt and decline on the field and off it…The vast majority of United fans will agree with the conclusion you appear to have also reached it’s time for a change.”

They continued by saying, “Fans will want to carefully scrutinise any new prospective owner, most of all we implore them not to repeat the mistakes you did of alienating the fans that represent the greatest asset of Manchester United.”

Retiring Young; The End of a Footballers Dream