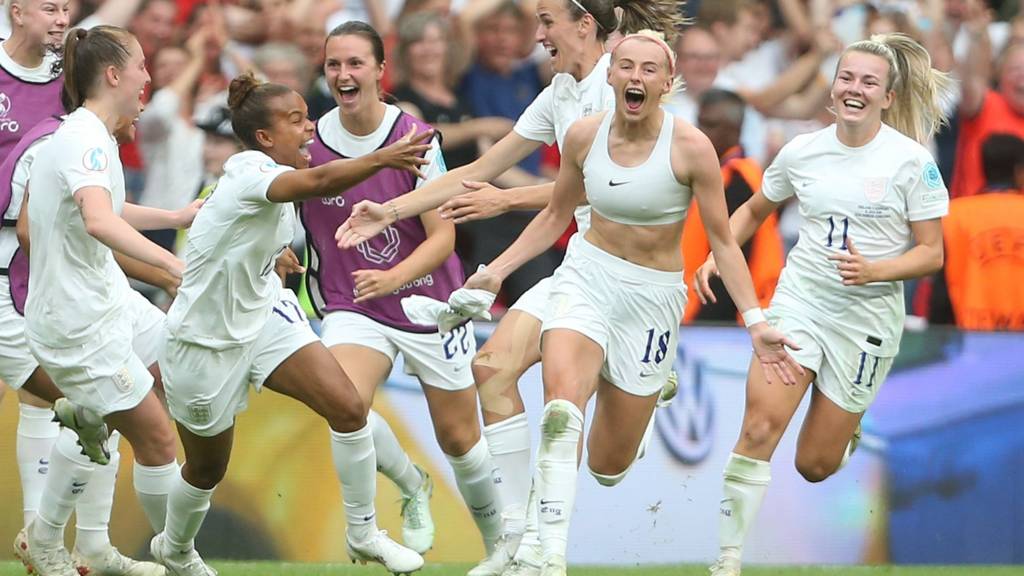 England’s Lionesses have created history by winning their first-ever central women’s tournament and first European Championship. The match was hard-fought against England’s long-time rivals and eight-time champions, Germany. It was played at Wembley in the form of a record crowd of 87,192 (the highest attendance for any Euros final men’s or women’s).

Ella Toone came off the bench to score England’s first goal in the 62nd minute of average time before Lina Maghull equalized for Germany in the 79th minute. The substitutions again proved their effectiveness when Chloe Kelly, on as a substitute, scored ten minutes into extra time to bring the lionesses to victory.

Leah Williamson captained the Lionesses. She reacted to the game by saying: ‘Proudest day of my life until the day I have kids, I suppose.’

Lucy Bronze told the BBC: ‘It’s Surreal. I’m speechless. I’ve been in this situation so many times that to do it; Ican’t put it into words. By the end of my career, it will sink in. Got to go and win the World Cup now.’

Her Majesty the Queen has stated the lionesses’ victory. The message read: ‘My Warmest congratulations, and those of my family, go to you all on winning the European Women’s Football championships. It is a significant achievement for the entire team, including your support staff.

The Championships and your performance in them have rightly won praise. However, your success goes far beyond the trophy you deservedly earned. You have all set an example that will be an inspiration for girls and women today and for future generations. I hope you will be as proud of your impact on  your sport as you are of the result today.’

The Duke and Duchess of Cambridge followed in paying their tributes on Twitter: ‘Sensational, an incredible win, the whole nation couldn’t be prouder of you all. Wonderful to history in the making tonight at Wembley; congratulations! W.’

The outgoing Prime Minister, Boris Johnson, wrote a letter of support before the match. It said: ‘Dear Sarina, Leah, and the England Team…In any pride, the lionesses ruthlessly hunt as a team and bring their prize back home, and I am sure that will be the case against Germany.’

The Labour Party Leader, Sir Keir Starmer, expressed the importance of the success of the lionesses. ‘As a parent, I know how vital it is to see strong, successful role models in sport…What you and your team have accomplished this summer will not just be celebrated as a great moment for English football but as one that encouraged and inspired young women like my own daughter.’