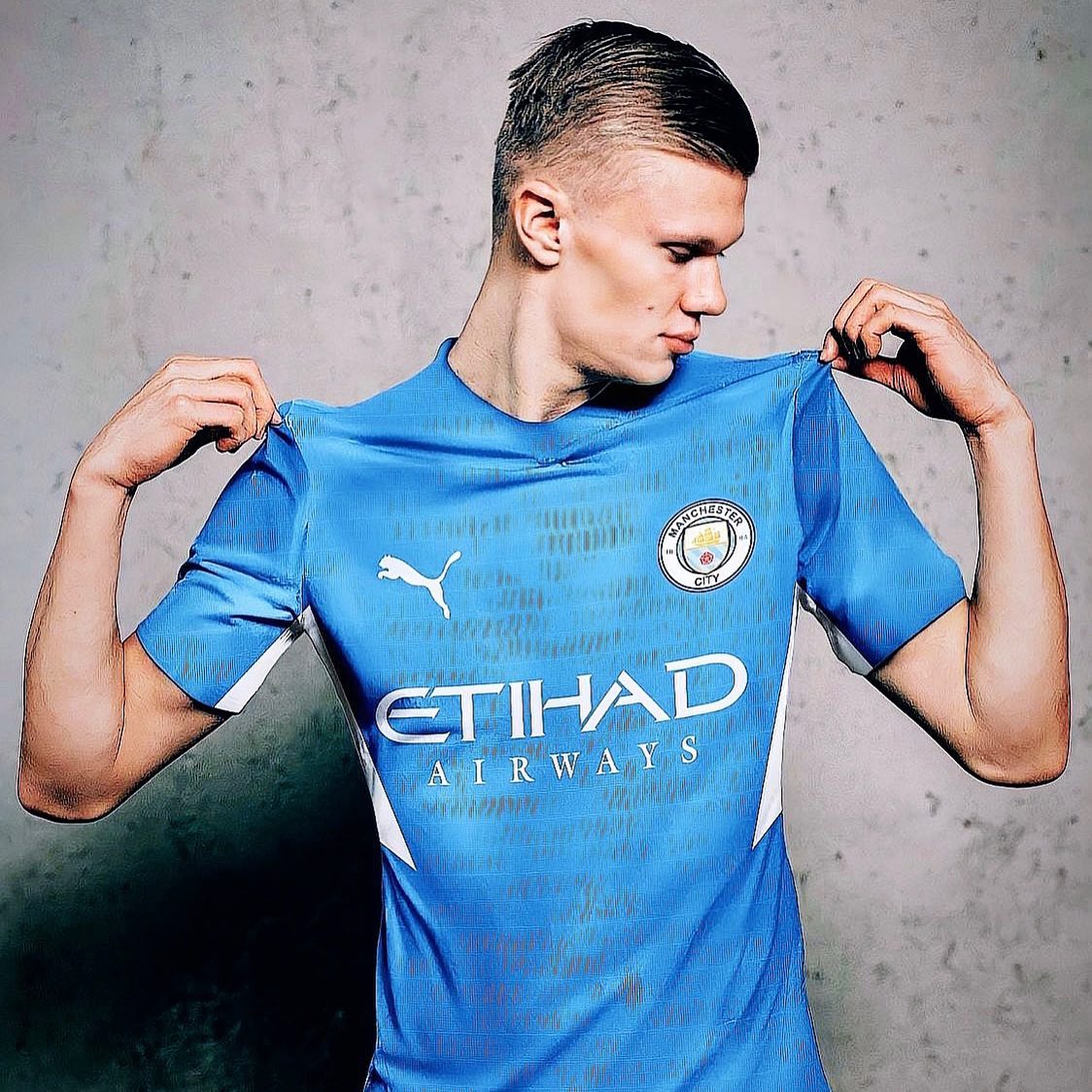 On Monday 09, 2022, Italian famous football reporter Fabrizio Romano announced that the young Norwegian superstar Erling Haaland will officially sign a contract with the blue side of Manchester until June 2027.

One day after, Man City announced that they reached an agreement in principle with the player’s club Borussia Dortmund that the player will join Manchester City on the 01st July 2022.

The transfer's announcement came after the Man City's elimination against Real Madrid from the Semi-finals of the UEFA Champions League, a title the club is still fighting to win for the first time in its history. In local terms, Man City is currently leading the Premier League table with 3 points ahead of Liverpool F.C. and has three matches left to win the English league. If they win all three games, it will be their 8th English league title in the club’s history and the 4th in the last five years under Pep Guardiola’s management.

On the other side, the 21-year-old striker spent two years and a half with Borussia Dortmund. He made 88 appearances, scored 85 goals, provided 19 assists, and still has a single match remaining in the German league competition. Erling Haaland won the German Cup Trophy (DFB-Pokal) once and lost two German Super-Cup finals against the German giant FC Bayern Munich. He didn’t manage to win any Bundesliga with Die Schwarzengelben because of Bayern Munich’s dominance over the German league in the last ten years. Since his debut in the Champions League with RB Salzburg, Erling Haaland gained a lot of interest in the top-five leagues as he scored 11 goals in only five games, heralding that a new talent is on his way to writing his name in golden letters. He directly signed a contract with Borussia Dortmund during the 2020 winter transfer. The player was linked then with other European big clubs such as Bayern Munich, FC Barcelona, Manchester United, Real Madrid and AC Milan, but it seems that Manchester City worked the fastest to sign the Norwegian rising star. 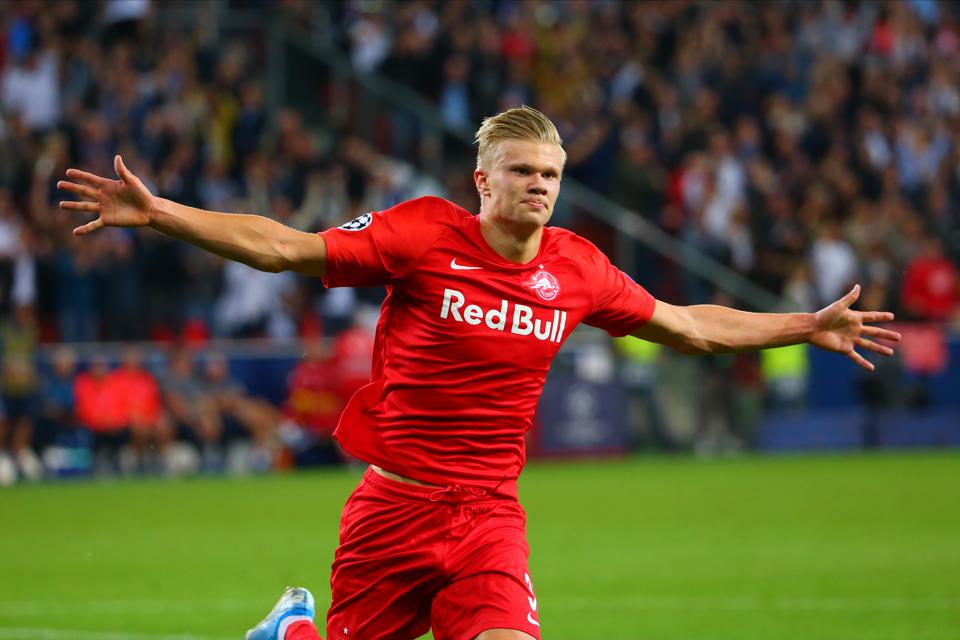 Haaland’s incredible statistics with Borussia Dortmund and RB Salzburg, coupled with the fact that Manchester City was the most successful team to hit the Premier League clubs’ nets in the last five years, the player will have a great opportunity to make history with the club if he manages to win the UEFA Champions League, and he may show his full potential with Man City as he will play with other superstars such as Kevin De Bruyne, Phil Foden and Riyad Mahrez.