Football Match Between Nice and Koln Turned Into a Supporters' War: 7 Wounded After the Clashes 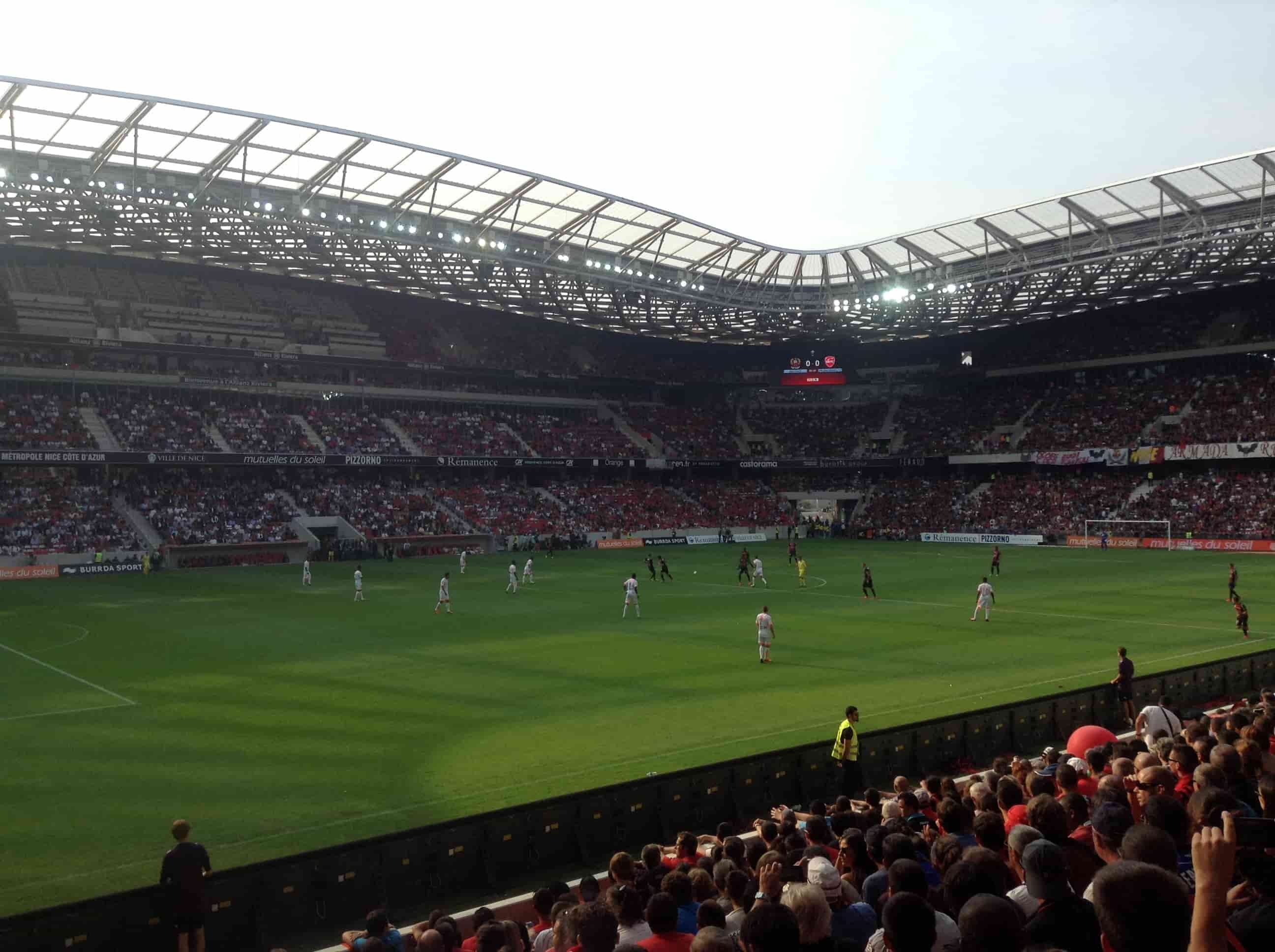 Last thursday evening, in a heated Allianz Riviera, Nice started his journey in Conference League against Koln. The home match, in the city of Cote d'Azur, was probably the most interesting in the competition program. Two great teams, from France and Germany, were ready to battle for success. And the atmosphere was so intense that the supporters put an unpleasant show on the bleachers.

Negative signals were yet evident in the afternoon. German fans invaded the french city, starting to be violent and dangerous, also because of the alcohol drinks. The OGC Nice shopping store was stormed by Koln supporters, who wanted to set on fire the evening battle. Then they rooted to the stadium, drunk and out of control.

It was maybe predictable that something would have happened, also seenthe last year's problems with Nice fans. Indeed the match could not start at 18.45, because of the clashes between the supporters. There are some images howing the violence used by the people in the stadium.

After the battle, two PSG fans were forced to go to the hospital; the first one fell from 5 metres while the other was stabbed. Both are in critical condition and wanted to see the game in the Koln sector for the good relationship between the two teams’ supporters. Police had to intervene and use tear gas against the group of german fans, who were turned away from Allianz Riviera. 7 is the number of wounded people during the clashes.

The match started at 19.40, almost 1 hour after the scheduled time. UEFA decided not to postpone the game to avoid riots outside the stadium. The final result is 1-1, with the lead of Tigges for Koln and then the penalty for the pair scored by Delort. In group D, all teams are at 1 point, with the other match, Slovacko-Partizan, finishing 3-3. The next game for Nice will be in the Stadium of Partizan, whose supporters are quite heated.

After the difficulties of  last year in the French Ligue 1, there are new problems with fans during the matches. The situation at Allianz Riviera seemed peaceful, but here's a new critical event. Riots and violence,  two things that should not belong anymore to stadiums and football games. UEFA decided to start investigations on the Conference League match.