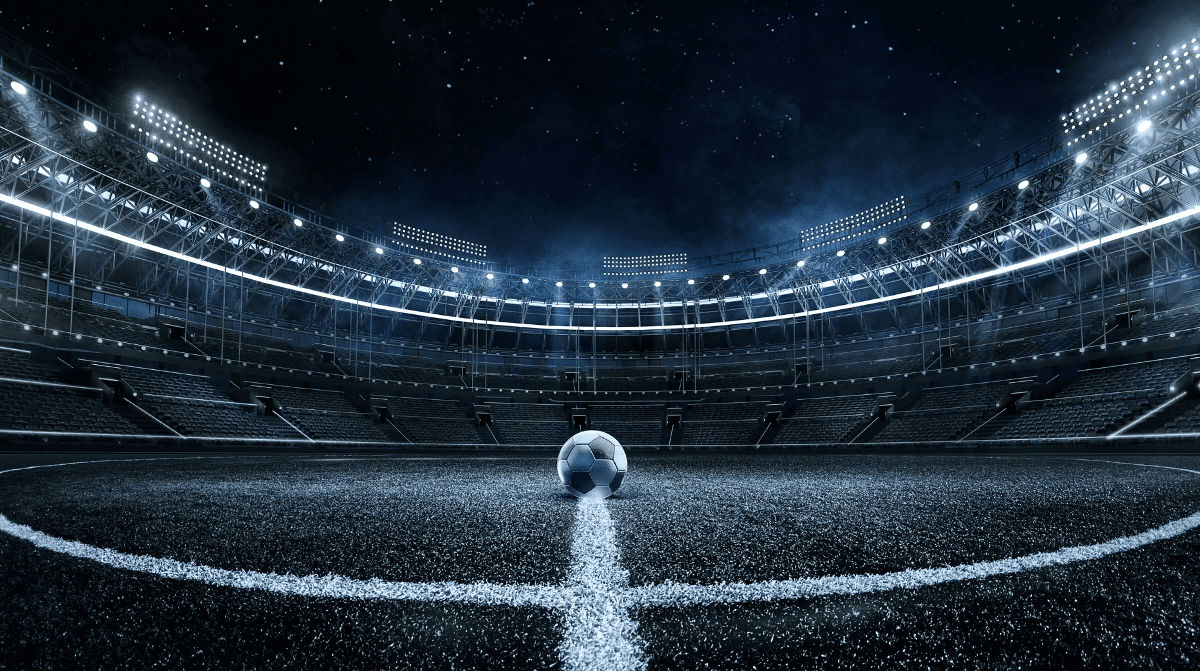 Italy: the new women's Serie A

For years Italian women's football was considered amateur and the players were forced to work other jobs to finance themselves. The rise to professionalism came after years of unheeded demands by the Italian Footballers' Association. Only the adaptation to European standards and the successes of the Italian women's national football team shook the spirits of Italian decision-makers. The FIGC decided to standardise the minimum wages of the new professional women's Serie A to those of the men's Serie C, i.e. 26,000 Euro gross per year. In addition, a new set of protections for female football players both during and after their careers have been in force since 1 July. That is, social security and end-of-career contributions, pension and medical protection for injuries and maternity are finally recognised.

How much will a female footballer earn in Italy?

The collective agreement signed between the parties provides, as mentioned, for a minimum salary for all female players. For the maximum salary, however, there is no limit because it depends on market conditions and negotiations between the individual player and the club with which she is registered. The minimum guaranteed salary figures are divided on the basis of age or with the specification of the first contract:

If we had to draw up a shortlist of the new female footballers coming to the women's Serie A, it would be a stellar team. Not least because many of them are currently competing for the 2022 European Championship in England. Starting with the attack, Milan have made official the arrival of Kosavare Asslani, a Swedish forward who has played for big clubs including Real Madrid, Manchester City and Paris Saint Germain. Lineth Beerensteyn has left Bayern Munich to join the women's Juventus. Also at Juventus but, in midfield, will arrive Icelandic Sara Bjork Gunnarsdottir former player of Lyon, reigning European champions. Starting next season, midfielders and sisters Kamila and Michaela Dubcova will play in the women's Serie A, at AC Milan. On the other side of Milan, Japanese midfielder Mana Mihashi will join the Nerazzurri. Roma, on the other hand, signed defenders Carina Wenninger and Elin Landstrom. In defence, both Sassuolo and Fiorentina have signed two excellent defenders, Danish Julie Nowak and French Laura Agard. Finally, the newly promoted Como has signed Maria Korenciova, Slovenian goalkeeper born in 1989.