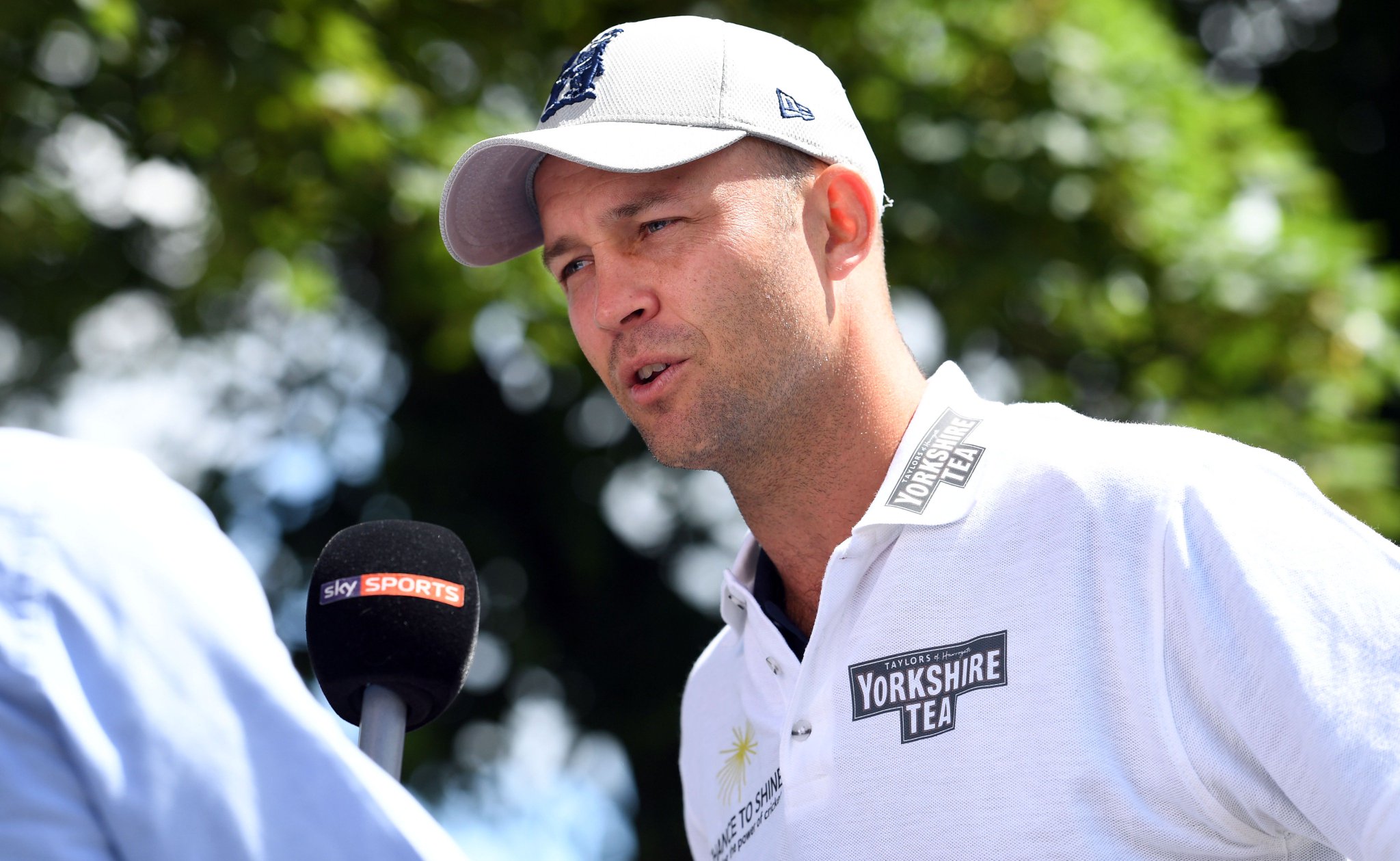 In preparation for the World Twenty20, which will be held in Australia later this year, the Afghanistan cricket board has named Jonathan Trott as their new head coach. To begin his coaching career, Trott will coach Afghanistan in an August matchup with Ireland. Trott was one of England's most prolific hitters.

Ex-England Lions, England's international team for a brief period, and several U-19 teams have all benefited from his expertise. Trott was also a batting consultant for the Scotland team during the T20I World Cup. Afghanistan Cricket Board (ACB) approached Graham Thorpe before Trott, but Thorpe was forced to decline because of illness in May.

"One of cricket's most exciting teams has given me a tremendous opportunity to lead them through a pivotal year in their development. Aside from the obvious talent, I also believe that Afghanistan has produced players capable of playing the game in their style and with unparalleled passion. I can't wait to work with a team that can produce results in a way that the Afghan people can be proud of ", said Trott in a statement released by the Afghanistan Cricket Board.

Trott had a remarkable Test career for England, amassing 3835 runs in 52 appearances. Jonathan Trott's Ashes heroics in 2010-11 will be the defining moment of his career. In one-day internationals, the former England player racked up 2819 runs, including 4 centuries and 22 fifties.

Afghanistan will play five Twenty20 Internationals in Ireland, the first of which will take place on August 9th, 2022, in Belfast.

England denies India a series victory with a record chase at Edgbaston.