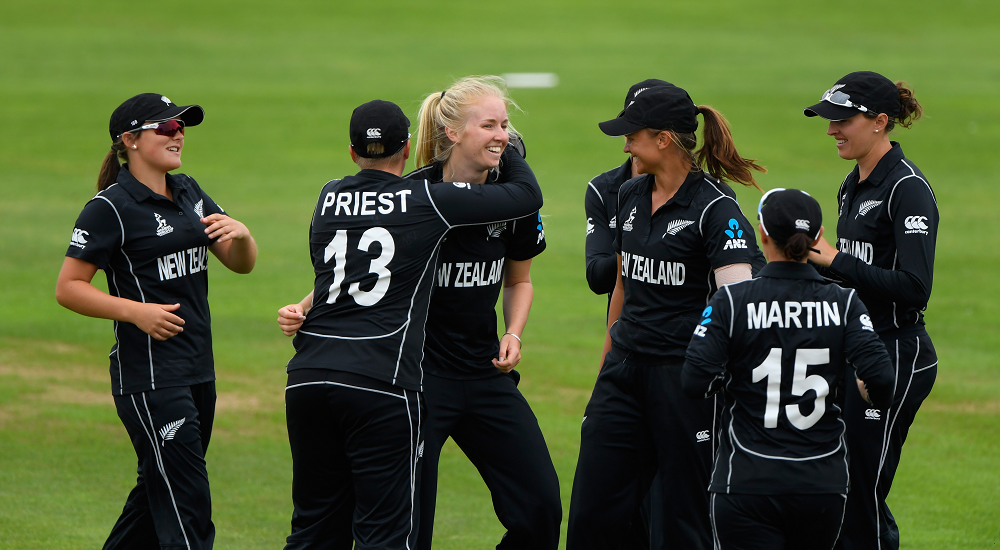 For the first time in the cricket world, New Zealand men and women will receive equal match fees in all formats and competitions, according to a ground-breaking five-year contract between the New Zealand Sports Governing Body and the Athletes Association."

"I want to thank and congratulate the players and the Major Associations for their part in reaching such a significant agreement," NZC chief executive David White said in an official statement.

There is a vast pay gap difference between men and women athletes across several sports. For example, in tennis, the pay gap is comparable in terms of winnings. However, in cricket, football and hockey the pay gap is not less than ten folds. One of the prominent reasons behind this widespread wage gap is institutionalised gender discrimination in sports.

"It’s been a collaborative yet very robust negotiation. Importantly, it represents a significant step forward as we continue to grow our investment in women's cricket." (Hyperlink to source) According to the landmark agreement struck between NZC, the six major associations, and the New Zealand Cricket Players Association, White Ferns and domestic women's players will receive the same match fees as the men across all their formats and competitions.

"It's a massive step forward and will be a huge drawcard for young women and girls." New Zealand skipper Kane Williamson said it was an exciting time for the sport.