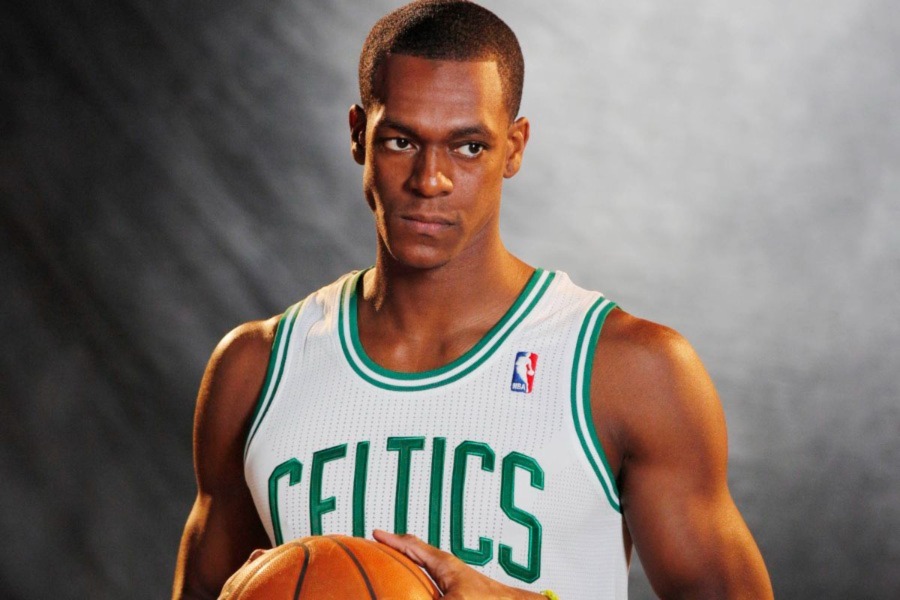 On Monday, a woman accused NBA point guard Rajon Rondo of threatening her and her children with a firearm, according to reports from ESPN and the NBA.

According to the report, the incident occurred last Wednesday while Rondo was spending time with the woman and her children in Louisville, Kentucky. The woman attempted to ask the child for help with laundry, which set Rondo off into a rage, where he reportedly smashed multiple objects throughout the house. The report mentions that he then told the woman: “You’re dead”, before leaving the premises, only to return later with a firearm in hand. Later, the NBA star allegedly yanked the child from the woman while still holding a gun in his hand.

This is the first major public controversy in Rajon Rondo’s extensive 16-year NBA career. After two years of attending the University of Kentucky from 2004-2006, Rondo was drafted by the Boston Celtics. The 4x All-Star went on to play for 10 total teams, where he won 2 NBA championships with the 2008 Celtics and the 2020 Lakers, respectively.

Two days after the incident, the woman filed for an EPO (emergency protective order) against the NBA star, which is where these allegations originated. In the report, the woman mentioned that this wasn’t the first time that Rondo has shown "volatile, erratic [and] explosive behavior” towards her and the children.

Rondo has been known for his temper on the court, but outside the lens of NBA fans, he has lived a relatively private life away from any controversy. In mid-2020, however, there were reports of an incident in which Rondo shoved his then-girlfriend in a parking lot. Follow up reports of that specific occurrence are few and far between, and no other similar violent events were reported until now.

According to a statement sent to ESPN, the NBA is investigating these reports and is currently “in the process of gathering more information”. It’s unknown how long this investigation will last, but one thing’s for sure; allegations like these will be taken very seriously.