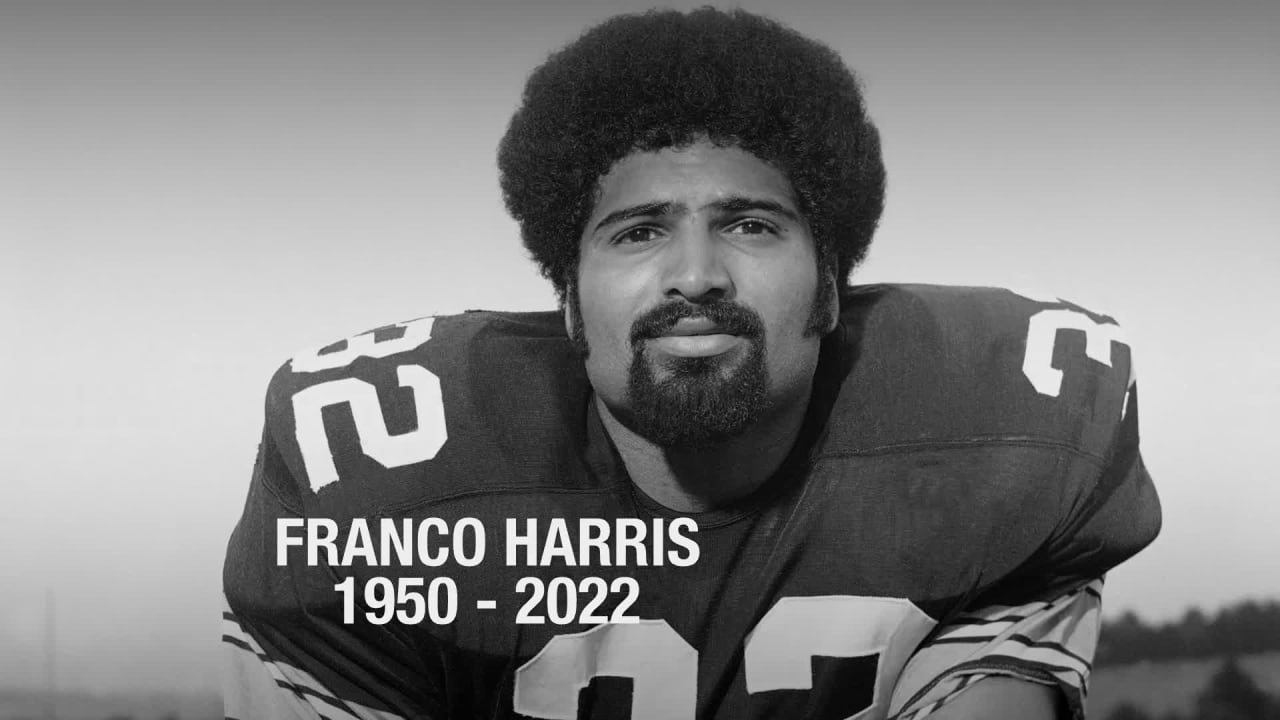 Legendary National Football League full-back Franco Harris has sadly passed away. The event became shocking news to the NFL community due to how active Harris was in his recent media appearances. Harris is often labeled as one of the best full-backs the league has ever seen. The tragic loss of a dominant and fierce player who many opposing players feared to play. Fans will remember Harris for being part of one of the most famous plays in football named The Immaculate Reception.

Franco Harris was born on March 7, 1950, and raised in New Jersey to an American father and an Italian mother. His parents met while his father was an American soldier stationed in Italy during the Second World War. After graduating high school, Harris committed to playing Division I football at Pennsylvania State University.

After four remarkable seasons playing for Penn State, Harris declared for the draft of the National Football League. Harris was the 13th draft pick chosen by the Pittsburgh Steelers and would go on to cement his legacy with the franchise and the league as a whole. During his first season as a professional football player, he won the Rookie of the Year award. In that same season, he would become the player responsible for the Immaculate Reception.

The play has massive significance as it was in the dying seconds of the 1972 playoff game between the Pittsburgh Steelers and the Oakland Raiders. With 22 seconds remaining, the play occurred as Harris caught the ball after it was deflected off a Raiders player and ran straight for a touchdown, winning the game. The Immaculate Reception provided the Steelers with their first-ever playoff win. First of many to come with Harris now on the squad.

Throughout Harris’ 13-year career, he spent 12 seasons with the Pittsburgh Steelers. Harris earned an astonishing number of accolades. Harris won four Super Bowl championships, all with the Steelers during their dynasty of dominance in the mid to late 1970s. He was named Super Bowl Most Valuable Player after his performance in his first-ever Super Bowl win in the 1974 season.

From 1972 to 1980, he was named to play in 9 consecutive Pro Bowls. The Pro Bowl is an honor by the league that allows only the best players in that particular season to play in a specialized all-star football game. Harris retired at 34 years old after the 1984 season while playing one year with the Seattle Seahawks. He ran the ball over 12,120 yards and scored 100 touchdowns during his career. 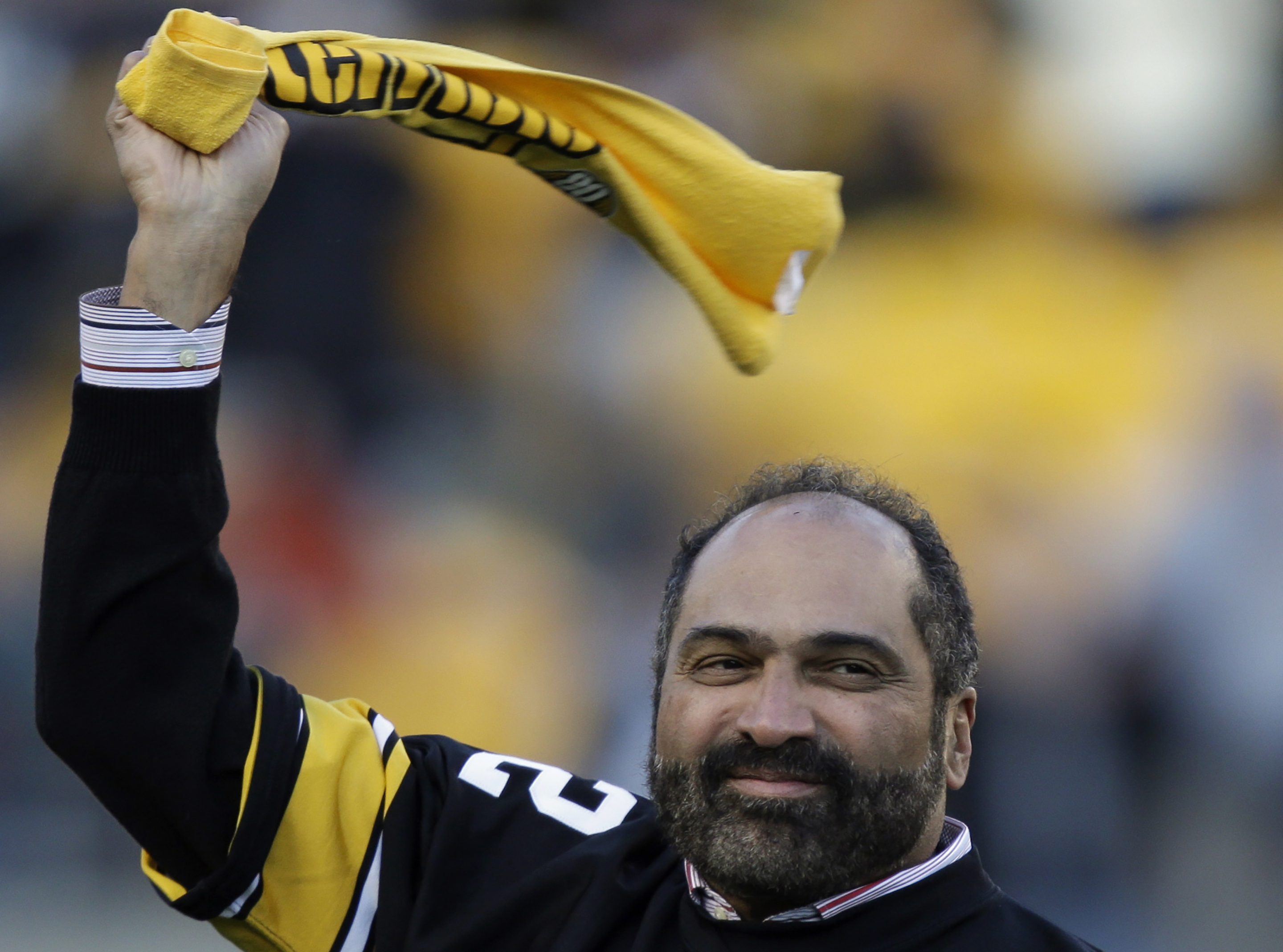 Harris died unexpectedly on December 20, 2022, and the news shocked the NFL Community. The cause of death is still unknown, but the tragic event has many NFL fans heartbroken. A retirement ceremony for Harris’ number 32 took place on December 24, 2022. In recent interviews that Harris had done before his death, he stated that he was excited about the big moment. The Steelers went on with the ceremony and created a tribute and memorial dedicated to Harris. The ceremony also featured Harris’ most remarkable plays and contributions to the Pittsburgh Steelers.

Harris died three days before the 50th anniversary of his most famous play, “Immaculate Reception.” He was 72 years old. Harris is one of the greatest NFL players of all time. His playing ability and special moments will be recalled for generations to come among football fans.

Rest in peace to a sporting legend, Franco Harris.

End Of A Quarterback Era