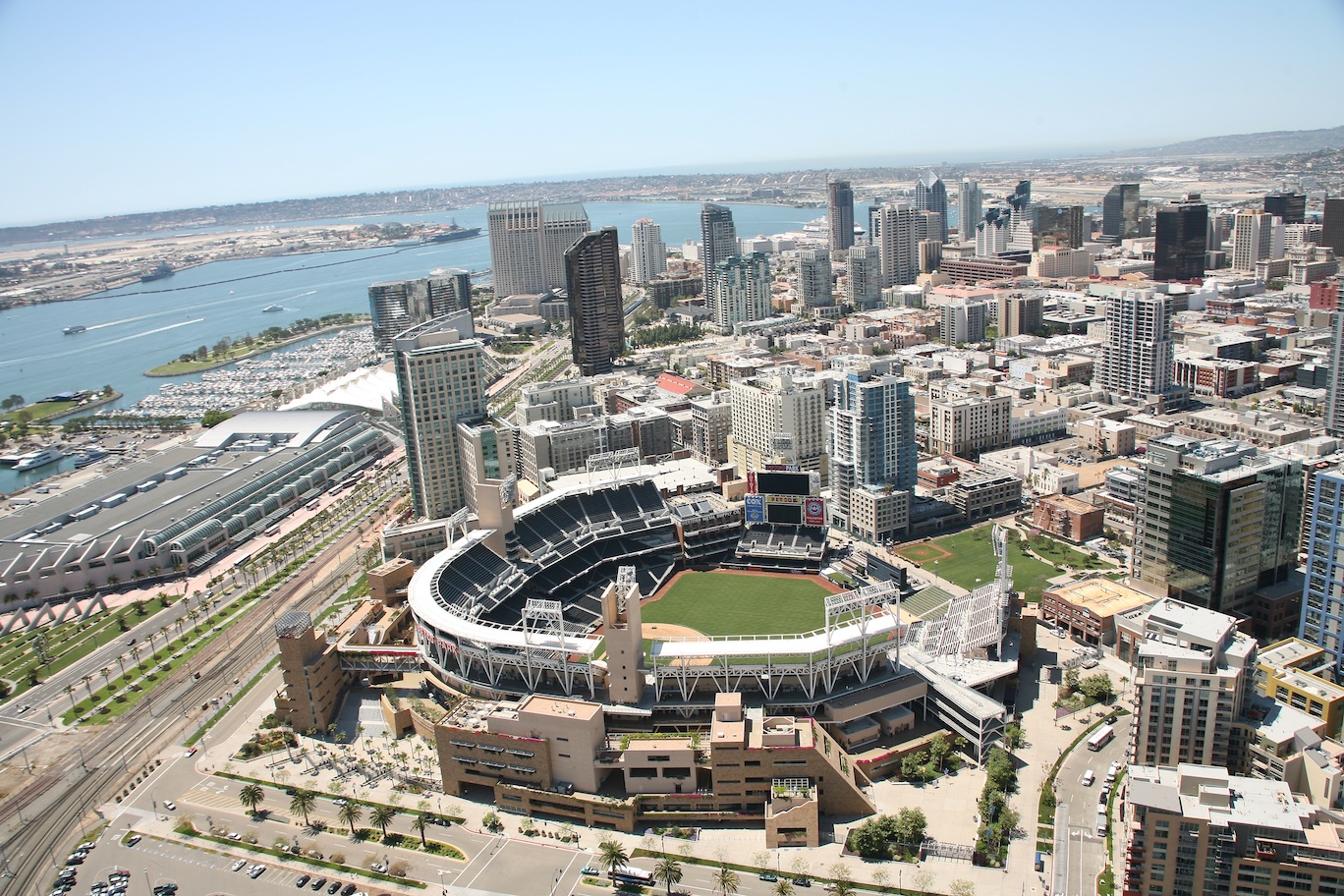 DENVER, CO. – On Sunday, June 19, at Coors Field against the Colorado Rockies, San Diego Padres third baseman Manny Machado suffered an ankle injury that looked to be severe, but x-rays confirmed after the game he avoided a serious injury.

In the top of the first inning, Machado hit a dribbler to the Rockies pitcher Antonio Senzatela and threw the ball to first base to get him out, but when the Padres' third baseman stepped on the base, his left foot slid and turned to the left causing him to go down in pain.

Machado had to be helped off the field by the medical staff and out of the game, as the Padres lost one of their best hitters, and the Rockies ended up winning the game 8-3.

The x-rays recorded after the game came back negative for a fracture and positive for a sprain, which is good news for Padres fans.

“Fortunately, when he (Machado) felt himself slip, he was able to shift his weight to the right and probably avoid more serious damage,” said acting manager Ryan Flaherty.

Machado has been healthy since he had his second season-ending knee surgery in 2014 and now has to deal with a sprained ankle.

Machado has a .328 batting average, 12 home runs, and 46 RBIs this season, and is tied for third with Seattle Mariners third baseman, Ty France, with the most hits this season with 83.

On June 15, the Padres third-baseman got his 1,500th hit against the Chicago Cubs, and the Padres ended up winning that game 19-5 with an explosion of offense.

With Machado having around a 4.0 wins above replacement (WAR), the Padres will have to look to Padres infielder Ha-Seong Kim to take over at third-base and bring up infielder CJ Abrahams to play shortstop as the 2010 first-round pick from the Baltimore Orioles will most likely be out for a month.

Kim came up huge in the second inning against the Arizona Diamondbacks yesterday, with a two-run single that made it 3-1 and eventually sealed the win for the Padres 4-1, so he is off to a great start in Machado’s first game absence.

On offense, infielder Jake Cronenworth and designated hitter Luke Voit will need to keep slugging the ball with Machado’s MVP-type offense gone for a while.

In the last seven games, Cronenworth had four RBIs, 14 hits, and eight runs with a .500 batting average. The Michigan native will have to keep his offensive efficiency rolling with the Padres losing another $300 million player.

Voit — who struggled early in the season at the plate — has found the sweet spot on his bat recently. He has five home runs, 18 RBIs, and 16 hits in his last 15 games.

Voit has a towering .833 slugging percentage and .333 batting average in the last seven games, and if the 2020 home run leader can keep on rolling, it will be very fortuitous for Padres fans.

Flaherty said they will know how long Machado will be out when the team returns to San Diego, as he still remains on the roster.