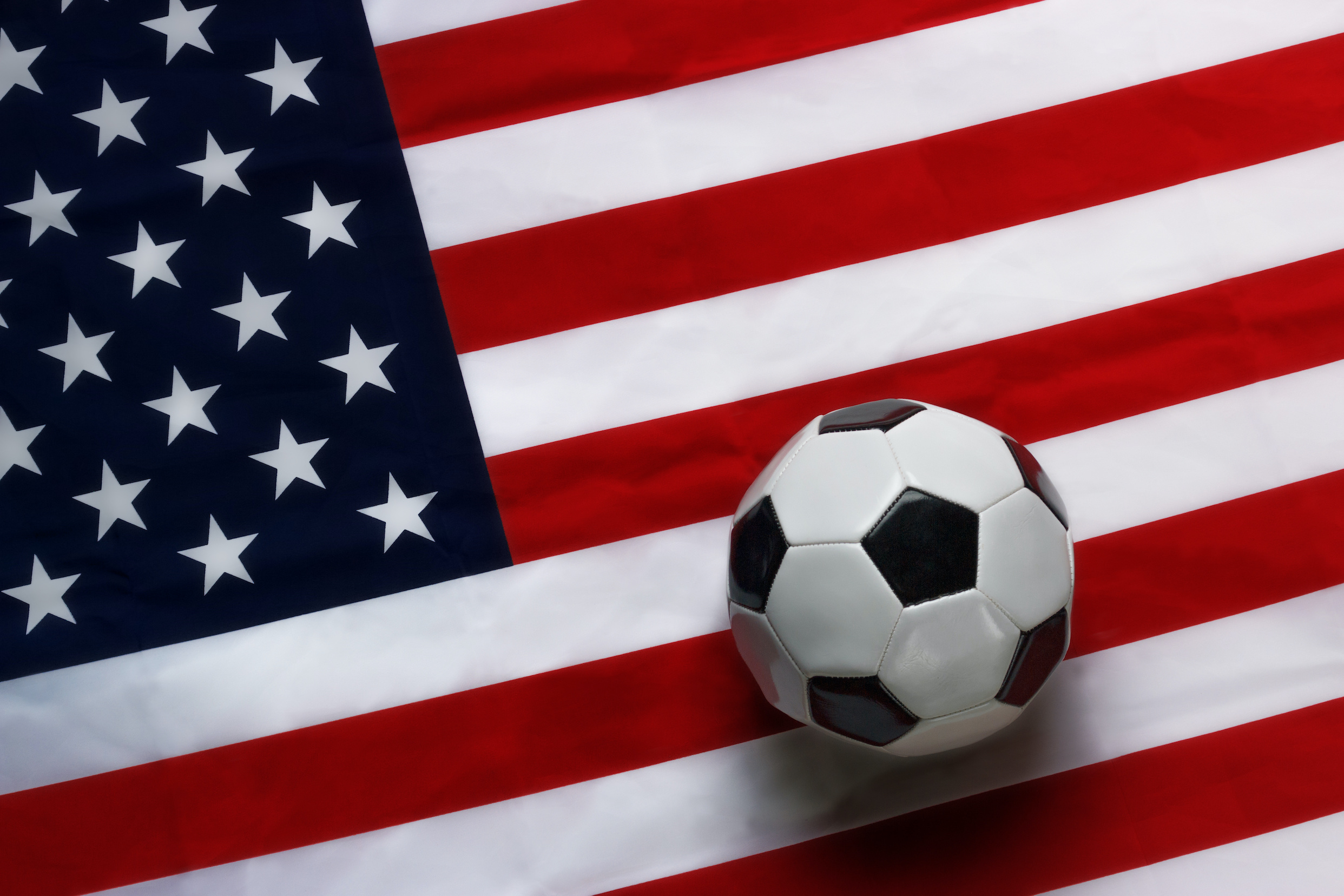 Morgan has led the Wave FC with nine goals this season in the NWSL.

The Wave FC are tied for first place with the Chicago Red Stars at 15 points each, a team San Diego beat 2-1 on May 15.

Morgan’s dynamic speed and goal-scoring capabilities have again led her back to the USWNT roster as she has been on fire this season with the Wave.

On June 8, Kornieck made herself known on the Wave FC roster with two huge late goals against the Portland Thorns FC, and the game ended in a tie.

Kornieck has been great in the midfield and has shown the USWNT coaching staff that she is a threat on offense.

This is Kornieck’s first-ever call-up to play for the USWNT.

Girma has been a great defender this season for the Wave, and she has been a huge factor in why their opponents have only scored one to two goals in the first nine games.

Girma — who made only one appearance with the USWNT — will bring her defensive dominance onto the field for the international friendly matches with the USWNT again.

The next international friendly match is on Saturday, June 25, as they face-off against Columbia.

Other Wave FC players have been called up to play for other teams.

Defender Sofia Jakobsson has been called up to play for Sweden’s Women’s National Team as they are competing in the Women’s Euro 2022.

Midfielder Emily Van Egmond has been called up to play for Matildas, Australia’s Women’s National Team, for their friendly matches.