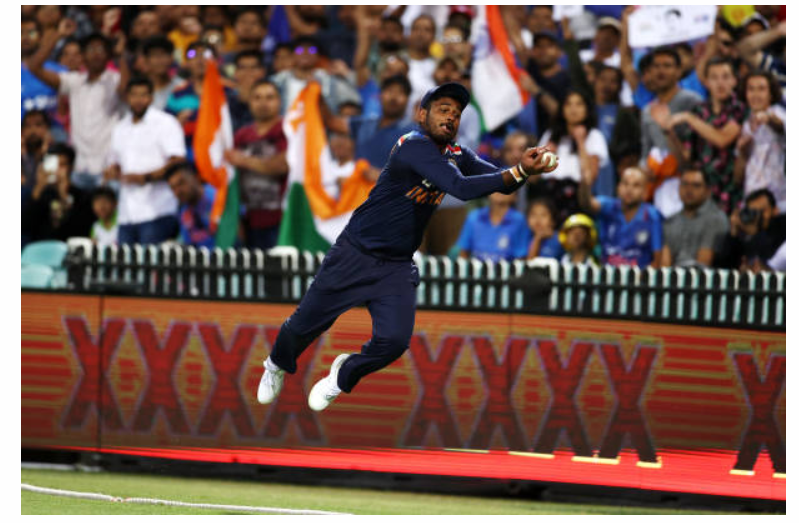 Indian wicketkeeper Batter and Rajasthan Royals captain Sanju Samson is ruled out for the remaining two games against Srilanka. He suffered from a knee injury while fielding against Srilanka in the first t20 international played in Maharashtra Cricket Association Stadium, Mumbai. "He was taken for scans and a specialist opinion this afternoon in Mumbai by the BCCI Medical Team and has been advised rest and rehabilitation", stated BCCI( Board of Control for Cricket in India). Jitesh Sharma replaced Sanju Samson for the remainder of the series. India led Srilanka 1-0 as they fought a nail-biting two-run victory at the Wankhede with two games to play.

Sanju Samson has been in and out of the Indian cricket team for the last one and a half years. Despite his decent performances with the national team, he found it difficult to cement his position on the team. Earlier, the Kerala star was accused of a lack of consistency, but his recent performances give different statistics. The star-studded Indian cricket team often has three or more options for just one position. Mr Samson had to compete for his place in the team with the likes of Rishabh Pant, Ishan Kishan, Dinesh Karthik and Kl Rahul. Some pundits and fans of Sanju Samson often accuse the BCCI of not giving equal chances to Sanju Samson compared to the other three. Despite his great stats in One Day Internationals, he was not called up to India's ODI squad against Sri Lanka. Among the ten innings Mr Samson batted for India, he scored 330 runs with a 66-run batting average. Fans predominantly take Twitter and other social media platforms to blame the BCCI for favouritism and accuse them of favouring North Indian players. Sanju Samson is from Kerala, better known for its footballing prowess at the national level. Sanju Samson is the first batter from Kerala to represent Indian Cricket Team in T20Is and ODIs. The previous S Sreeshant, Tinu Yohannan and Sunil Wilson were all bowlers.

However, his first game in 2023 with the Indian team was a match to forget for him. Apart from the injury, he couldn't perform well with the bat, as he got caught while trying for a big shot and walked to the pavilion, just adding five runs to his account. He also missed a catch despite being one of the established catchers in the team. It is unknown when Sanju Samson will regain fitness to represent India. Ruturaj Gaikwad will likely replace Sanju Samson in the starting eleven for today's match. India will lock horns with Sri Lanka at the Wankhade stadium. After the three t20 games, India is set to compete with Sri Lanka in three One Day Internationals.