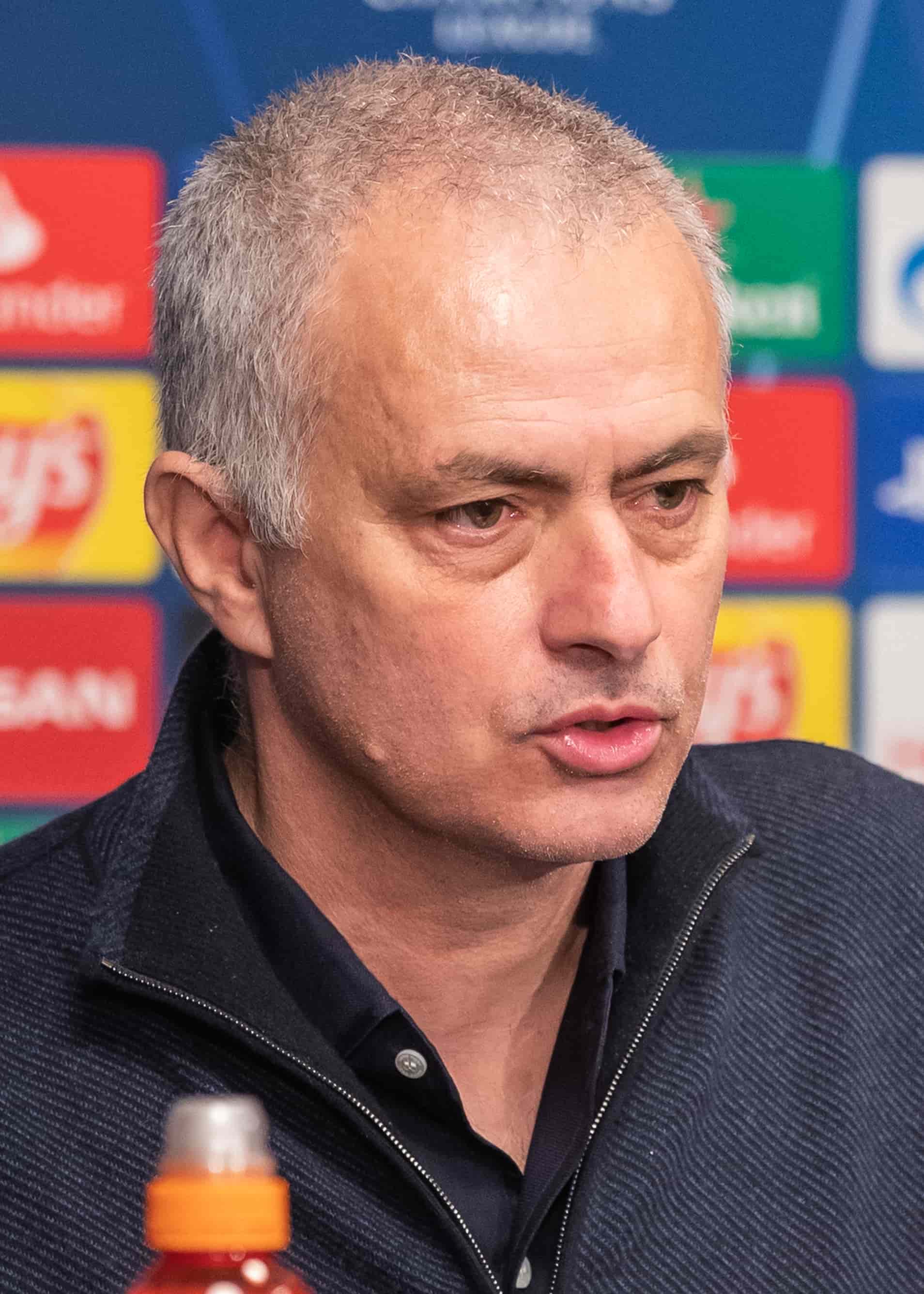 Tomorrow will be the start of the football weekend with many interesting games in the most important European Leagues who will battle for first place.

On Friday Porto-Benfica is, without any doubt, the game of the day. The two biggest clubs in Portugal will face each other in a match between the first teams in Liga. Benfica is the leader, with 3 points over Porto. The match could be crucial for the title.

On Saturday, Bundesliga offers two important games for the championship. At 15.30 (CEST), Hoffenheim will host Bayern Munchen in a big match for German football. The Bavarians are in second place, with 2 points more than Hoffenheim. Both are chasing Union Berlin, in the first position.

At 18.30, another great event for Bundesliga. Monchengladbach and Frankfurt will face in a game as the fifth and sixth teams on the league charts. Only one point divides the two teams. At the same time, in Premier League there will be a battle between Chelsea and Manchester United at Stamford Bridge. These are two historical English clubs and hold one of the biggest football rivalries in the country. According to Sky News, the star, Cristiano Ronaldo, will not be called for the game.

Furthermore, at the end of Saturday, in Spain, Real Madrid hosts Seville, for a big match. Guests are having difficulties this season, being 12th in La Liga and almost eliminated by the Champions League. Real Madrid is doing well in this championship, having beaten Barcelona in the Clasico for first place in the league. The striker, Benzema, recently won the Balon d'Or. Also, OM-Lens will be taking place in France. The hosts are in fourth place in Ligue 1, behind their next opponents.

Finally, on Sunday there will be games played from Serie A. Atalanta-Lazio and Roma-Napoli are the big matches of the day. The four teams take the top spots in the Italian league, with Napoli leading the chart. The game at Olimpico is also known as "South's Derby", to celebrate the rivalry between two big teams of Southern Italy from Rome and Naples. In the other leagues, we highlight Lille-Monaco in France, Tottenham-Newcastle in Premier League, and Barcelona-Bilbao in Spain. In Germany, there will be the "old-school" fight between Hertha Berlin and Schalke 04, two ancient clubs of the Bundesliga, which are now in the last positions of the championship.