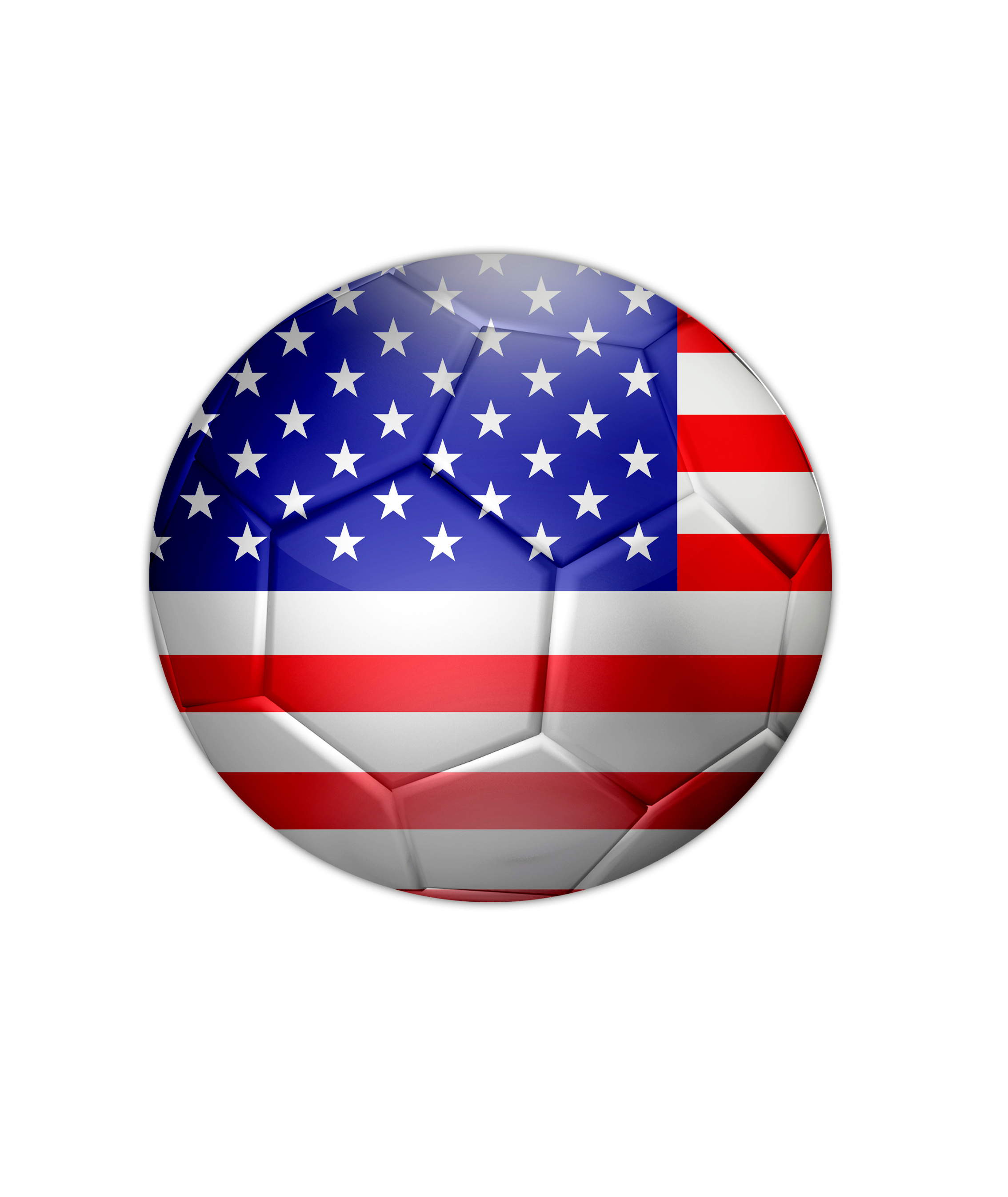 The USWNT and USMNT reached an agreement on two collective bargaining agreements (CBAs) on Wednesday that closed an equal pay gap which is waiting to be approved by class members and the court.

The United States became the first country to equalize the FIFA World Cup prize money for both the men’s and women’s soccer teams, according to the U.S. Soccer Federation (USSF).

“I’m just so incredibly proud of what we’ve achieved,” U.S. Soccer President Cindy Parlowe Cone said. “I’ve been in this equal pay fight for over 20 years, first as a player, and now at U.S. Soccer. I want to give a lot of credit to both the men’s and women’s team’s and their PAs (Player Associations).”

The two CBAs include equal compensation for all competitions between the two clubs, including the FIFA World Cup, and it introduces the same commercial revenue sharing system.

“This is just a really historic moment that will hopefully lead to meaningful changes and progress, not only here at home in the U.S., but around the world,” said the U.S. Soccer President.

Both CBAs will run through 2028 and include improving the non-economic terms, including player health and safety, data privacy, and the need to balance club and country responsibilities.

USMNT defender Walker Zimmerman said the team is a huge supporter of the USWNT and these CBAs were a long time coming.

“We believed so much in the women’s team, we believe in the whole premise of equal pay, and ultimately, that was a big driving force for us to do something historic,” Zimmerman said. “We’ll be each other’s biggest cheerleaders for sure and I can’t wait to watch the women in 2023 and I know that they’ll be cheering us on in 2022 in Qatar.”

USWNT forward Margaret Purce said this is a huge step in the right direction for gender equality and shows women can fight.

“This isn’t a one hit wonder, women are in leadership. Over time we have progressed globally, like in our positions in the world, that has made this a lot easier to come by. I mean our president is Cindy Cone,” Purce said. “I think the continued fight that has been going on since before I was even a part of it has all added up to the end.”

The USSF will provide both teams with a 401k plan, and the USMNT with childcare benefits during Senior National Team training camps and matches, according to USWNT Players Association Executive Director Becca Roux.

“This time we were able to negotiate for equal pay and also to negotiate for some of those extra benefits,” Roux said. “Some of which are now also going to be available to the men, including 401k and childcare.”

Although the USMNT lost money in this deal, Zimmerman said difficult conversations had to be made but was happy that equality was the outcome.

“I think the hardest thing honestly was probably about okay, if anyone’s going to do it, we have to be the group to do it,” Zimmerman said. “So there were moments that you’re listening, you’re learning, and it’s difficult and ultimately that’s why I’m so proud we came together with both U.S. Soccer and the Women’s National Team and made it happen.”