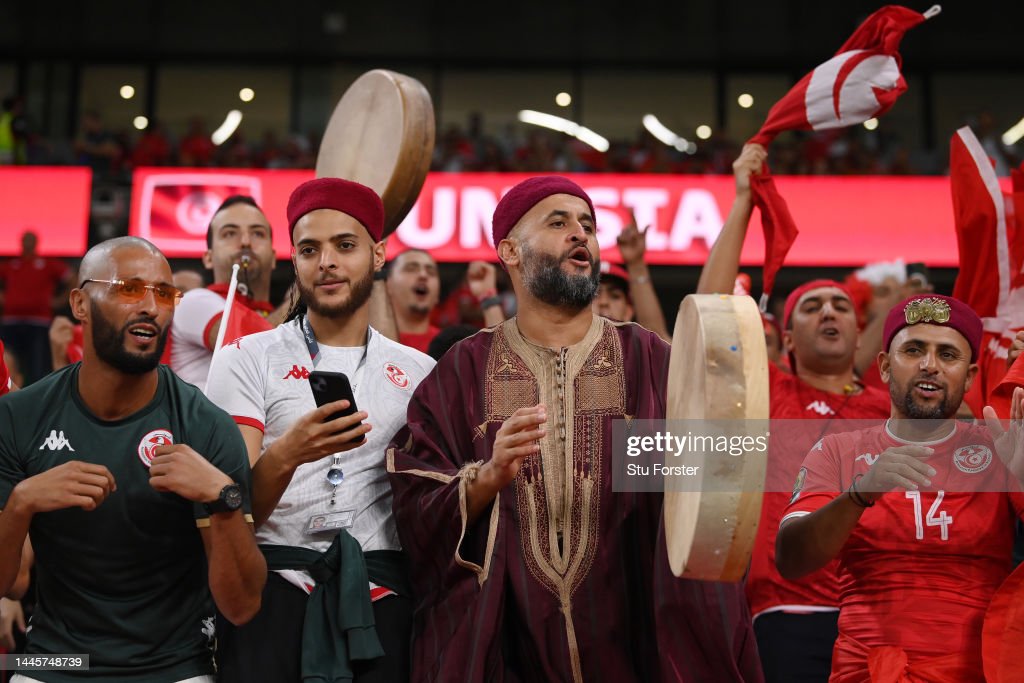 The 2022 FIFA world cup has begun! The quadrennially held tournament returns for the 22nd time to, once again, entertain the masses. With the first round of matches completed, full of brilliant goals and incredible victories against the odds, there is a lot to talk about. I have compiled all the actions from matches in groups A to D below. After this, check out part 2 where I rundown matches from groups E to H.

A nightmare of a start along with an unwanted record for the Qataris; they become the first World Cup host in history to lose in the opening game of the tournament. Felix Sanchez’s team looked second best from the off, goalkeeper Saad Al Sheep fumbled a punch leading to Ecuadorian striker Enner Valencia scoring with a header which was later ruled as offside by VAR: No goal! It was not long until Al Sheeb made another mistake, tripping Valencia in the box to award the South American team a penalty. There would be no redemption for Qatar’s keeper, as aforementioned Valencia duly dispatched the ball into the back of the net for 1-0. Valencia converted a perfect Preciado cross for his second of the game in the 31st minute. The host’s dire first-half performance was too much to take for many of the home fans, who left the Al Bayt Stadium in considerable numbers at halftime. A reduced crowd witnessed a poor half with no more goals and little other action. Valencia made himself an early contender for the Golden Boot award as Qatar failed to produce a single shot on target!

It took until the 84th minute for the Dutch to make a breakthrough. They looked the better side for most of the game but struggled to create many clear chances on goal. Barcelona midfielder Frenkie DeJong showed some class; his beautifully clipped ball met Gakpo’s head and beat the onrushing Mendy in goal. A usual name in the starting 11, not quite fully fit Memphis Depay was bought on late, it was his parried effort that was pushed into the path of fellow substitute Klassen who smashed the ball into the net. This scoreline did not stop the colorfully dressed Senegalese fans; they danced and sang on until well after the final whistle- a perfect example of a passionate fanbase.

Arguably the biggest talking point of this game did not happen within the game itself, but beforehand. The Iranian fans and players used the event to protest against human rights abuses in their homeland. The fans wielded banners showing their displeasure toward the Iranian regime, and the players and fans alike refused to sing the national anthem. Iran was truly outclassed in this game by an unforgiving England who boasted a whopping 78% possession. Iranian goalkeeper Alireza Beiranvand fell early after a dangerous collision with a teammate which resulted in a concussion and eventually his substitution. England showed no mercy on the substitute goalkeeper and fired 6 goals past him. Taremi did give the Iran supporters something to cheer about, however, with 2 well-taken goals. England looked like early contenders for the trophy here!

The ‘Red Wall’ was certainly present in Wales’s long-awaited return to the World Cup after 64 years, showing their glorious and loud rendition of the national anthem. It was the USA however, who cheered first as Pulisic slipped in Weah who slotted home nicely to put them ahead. The game was tense and cagey as Wales struggled to keep the ball; both sides made little else in terms of chances in the first half. The introduction of gigantic striker Keiffer Moore at halftime gave Wales a focal point in the attack, they grew more into the game and were able to match the US. Wales’s first chance came from a Ben Davies header in the 64th minute tipped over the bar by Turner. Walker Zimmerman gifted Wales a penalty as he went through the back of Gareth Bale in a bizarre attempt to win the ball, despite Turner diving the right way, the power of Bale’s penalty kick took it away from him. Bale, whom many consider being Wales’s greatest-ever player has his first world cup goal. Unconvincing from both sides here, each winning a half, a draw seemed the fairest result.

The shock of the tournament already? Perhaps. Argentina was unbeaten in 36 games, with not a single loss in over 3 years. Saudi Arabia was ranked only 51st in the world- one of the lowest-ranked teams in the tournament. Lionel Scaloni’s Argentina needed to avoid defeat against Saudi Arabia to equal the record for the longest unbeaten streak in men’s international football with Italy, however, the Saudis didn’t read the script. The game started as suggested on paper, Messi scored a 10th-minute penalty to put Argentina up early. Argentina’s dominance continued for the rest of the half, 3 times they had the ball in the Saudi net, all given as offside. The first half ended with a deserved 1-goal lead in favor of La Albiceleste- it should have been 4. Not long into the second half, a ball from the center circle was lobbed toward the Argentina box, Al Shehri found himself with the ball at his feet inside the box on the left-hand side, and he placed a shot across the keeper to score the equalizer- much against the run of play. Saudi Arabia took this momentum with them and continued to attack; turning the tide of this game. Al Dawsari took the ball down with a perfect touch just inside the box, bullied himself through 2 tackles, shifted the ball around another, and fired a perfect strike into the top right corner, sending the fans into dreamland. All green shirts were cemented behind the ball for the remainder of the game, defending against constant Argentina attack. The green wall stood firm and was screaming for the game to end when the 8-minute extra period was extended to over 14, finally, the whistle blew, and Saudi players fell to their knees as staff and substitutes stormed the pitch to celebrate- full-time and the Green Falcons had beaten the tournament favorites- A game which will go down in history as one of the biggest upsets of all time!

A fairly stale affair at Stadium 974 yielded the first goalless draw of the tournament. In the 58th minute of the game, there was finally some action; legendary Polish striker Robert Lewandowski proved too strong for Hector Moreno who pulled him down for a penalty. It was Lewandowski who stepped up to take the penalty- a brilliant chance for his first world cup goal- up against him was now 37-year-old legendary goalkeeper Guillermo ‘Memo’ Ochoa, known internationally for his World Cup heroics. Ochoa proved once again to be the hero, denying Lewandowski his World Cup goal after a tame effort from the Barcelona player. Mexico will need to sharpen up in front of the goal if they want to extend their record of making the knockout stages of the last 8 World Cups

Denmark may have been the favorites on paper in this fixture- owing to their Semi-Finals run in Euro 2020. But the game just didn’t pan out that way. There was a large Tunisian contingent in the crowd who were whipped up by a strong tackle from Laïdouni, after which he beat his chest, shouted, and celebrated in what was probably the best moment of the game. Both teams had the ball in the back of the net, but both were ruled out, adding to the growing list of ruled-out goals in this competition. There were few goalscoring opportunities in this game, Cornelius failed to turn home from within a meter out, and Jebali was kept out by a stunning save from Schmeichel. Perhaps some Late VAR drama, there looked to be a handball in the Tunisian box from Yassine Merriah, the referee went to the monitor and decided against a penalty though. A spirited Tunisia will be happy to get a result; maybe they are left thinking that they could have even won it. Denmark has to improve if they want to progress.

Although taking a lead from a rapid counterattack, the Australians were overpowered by the trophy holders defending their title. If this game is anything to go by, France has a great chance of retaining its title. They equalized 18 minutes later from a Rabiot header crossed in from Theo Hernandez, who was subbed on for his injured brother.  No Benzema no problem for France, Olivier Giroud slotted brilliantly in the 2022 Ballon d’Or winner’s place scoring 2 goals. Dembele looked threatening all evening- terrorizing the Australian full-backs, he set up Mbappe for his first World Cup goal since scoring against Croatia in the 2018 final. Les Bleus were completely dominant, recording 23 shots to Australia’s 4- they look set to once again mount a title charge. Socceroos battled hard, but they have to battle harder to get to the knockout stages.