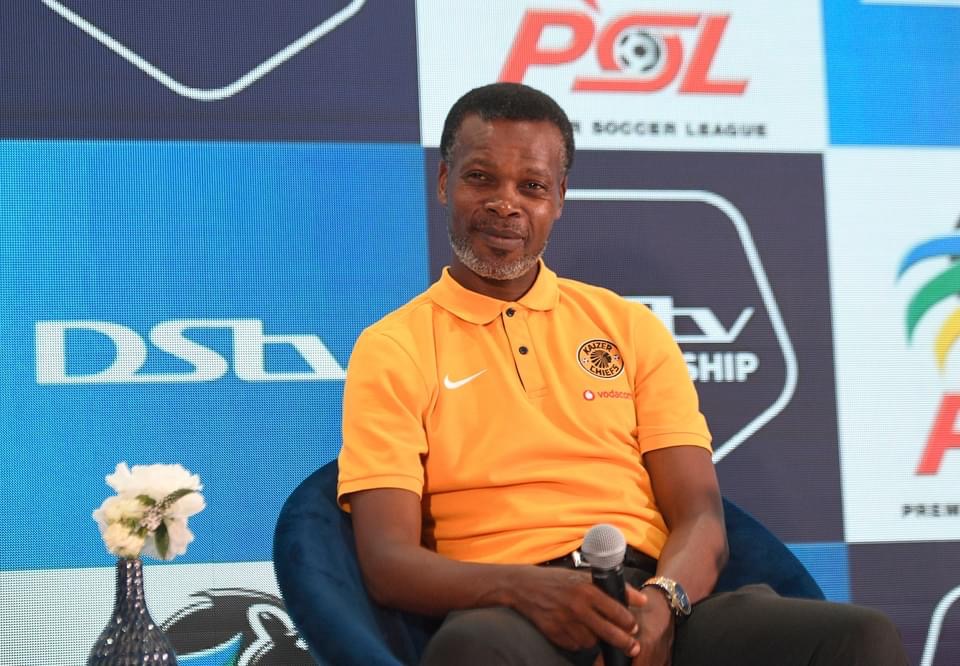 The last time the Soweto derby was played in front of a crowd was when a full-capacity FNB stadium witnessed a 1-0 victory for Ernst Middendorp’s Chiefs over Josef Zinnbauer’s Pirates on February 29, 2020, in a league match.

Despite being knocked out in the MTN8 semi-finals last weekend against AmaZulu and not getting a victory in the previous three matches, the Chiefs have a good record against the Sea Robbers [Orlando Pirates]. In fact, Kaizer Chiefs have won four previous league games against the Buccaneers.

On the other hand, Orlando Pirates are in good form after winning their last two games without conceding a goal. The Sea Robbers’ last victory was an unpopular one against the DStv premiership champions where they beat Mamelodi Sundowns 3 – 0 in a cup match. Pirates are currently on fourth position in DStv premiership table. A victory against their rivals on Saturday will place them on second or third position depending on how Supersport United and Richards Bay play on weekend.

“Someone said Pirates are oozing confidence at the moment but when Chiefs and Pirates meet, previous form counts for nothing. What matters is being in charge of the game… dictating terms and taking opportunities that will be created on the day,” says Zwane during a media conference at Premier Soccer League offices in Parktown, Johannesburg Thursday.

“It’s a big one definitely, we all know that. There’s bragging rights that we also want to claim but there’s also three points at stake, not only the bragging rights and three points. We really want to win this game for our families as well. I, for one as a coach, think it’s good for me to win my first Soweto derby.”

The tickets for the match have already sold out few days before the kick-off. More than 87 000 tickets were brought by the fans. Interestingly, both club’s coaches will be experiencing Soweto derby for the first time. However, Zwane played Soweto derby when he was playing for Kaizer Chiefs and Orlando Pirates.

Amakhosi Duo Out Of Carling Cup