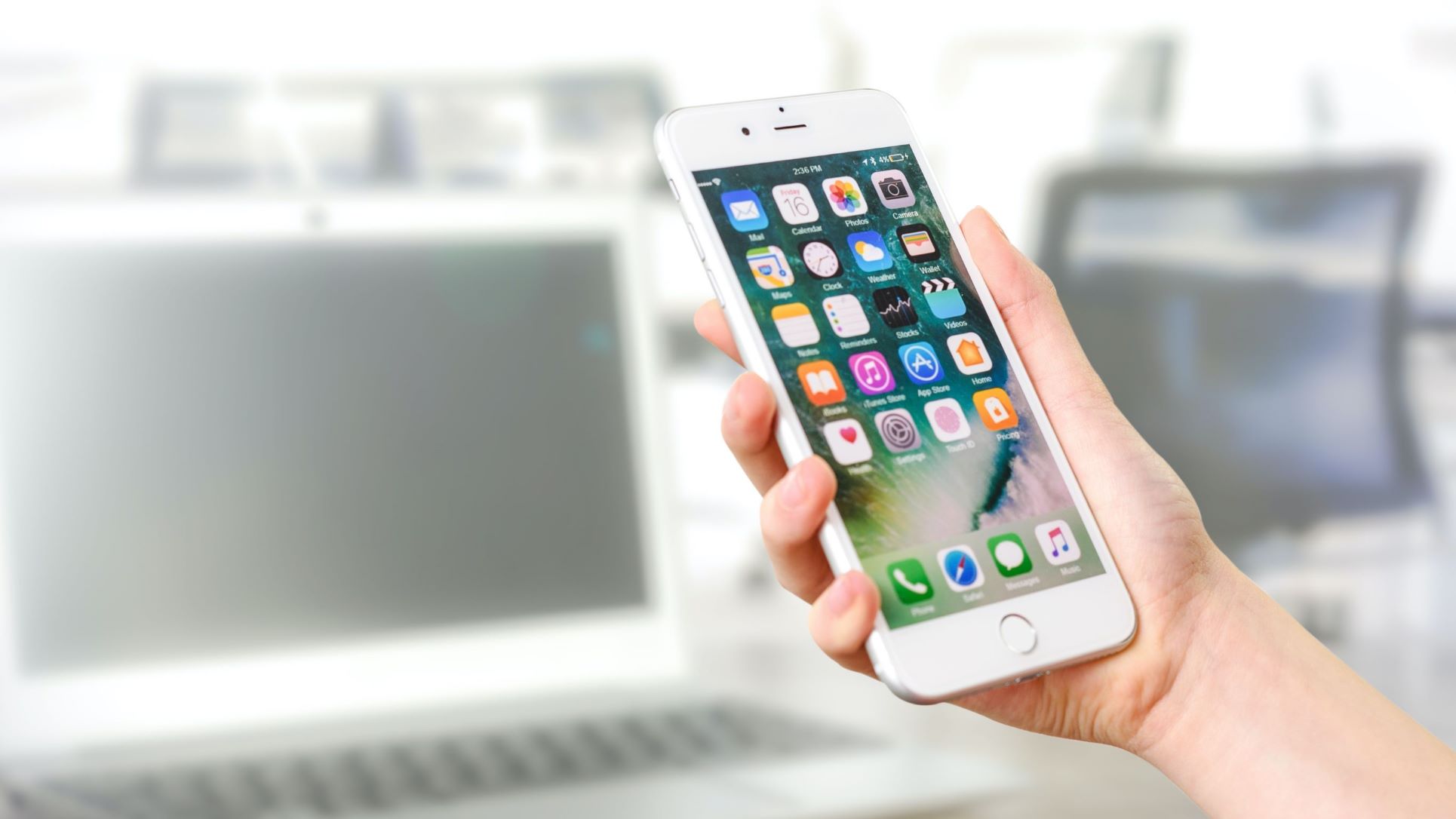 Apple has removed VKontakte in Russia, and several apps are no longer available on Apple devices.

Apple has abruptly removed several VK apps from the App Store in Russia, including the most popular social network in the country, Vkontakte.

Apple's decision affects other iOS apps developed by VK, the parent company of VKontakte, according to a blog post published by the company on Tuesday.

According to The Verge, VK's website posted a message announcing that Apple had blocked its apps. VK added that existing installations of these applications should continue to function normally.

VK is a Russian technology company that operates the Mail.ru email service, the VK Music service, the Youla classifieds website, and the VKontakte social network, which has over 75 million monthly users and is frequently compared to Facebook.

VK's applications were prominently featured on the iPhone because the Russian government mandated that Russian-made applications be pre-installed on all smartphones.

Apple issued a statement confirming the removal and explaining the reasons. It said these applications are distributed by developers who are majority-owned or majority-controlled by one or more parties sanctioned by the British government.

The apps cannot be downloaded from any App store, regardless of location, according to Apple, which terminated the associated developer accounts to comply with UK sanctions.

In response to the sham referendums held by Russian authorities in occupied Ukraine to demonstrate consent for annexing the territories, the United Kingdom issued its latest round of sanctions on Monday. The latest sanctions target 39 members of the leadership of state-affiliated banks Gazprombank and Sberbank, which collectively own just under half of VK, formerly known as VKontakte.

VK suggests Russian users switch to the mobile version, which operates independently of the App Store if VKontacke ceases to function.

After Russia's latest attack on Ukraine in February, Apple voluntarily scaled back its Russian operations, as did many western companies.

Apple ceased selling its products in Russia in March, imposed restrictions on Apple Pay, and removed RT and Sputnik from its app stores outside of Russia.

Roskomnadzor termed the restrictions "discriminatory" and claimed they violated the right to free information and communication of Russian internet users.

"I Will Love You Forever": A Man's Exciting Request To His Fiancée’s Daughter To Become Her Stepfather